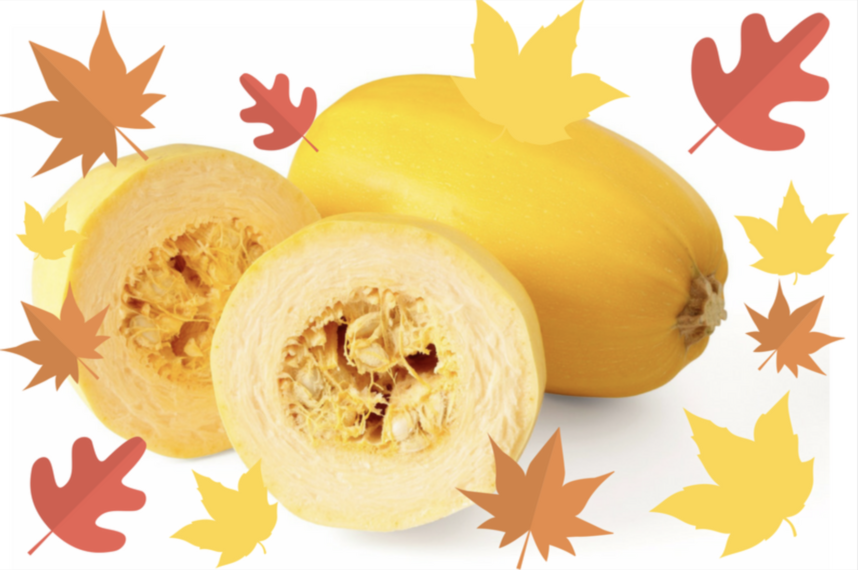 I’ve hosted Thanksgiving nine times over the past 10 years, and it’s something I love to do. Gathering around a table with a mix of old friends and new faces and then watching the whole thing (d)evolve into a drunken dance party is my favorite thing. It’s always been a team effort, with lots of help from my husband, sister, brother-in-law and friends, and it’s always a labor of love, but over the years I’ve noticed that some people make great guests, others…not so much. Here’s how to up your guest game, from the perspective of a long-time host. Oh, and those of you out there who still send hand-written thank you notes? You are modern day heroes.

Don’t come empty handed.
This should be a no-brainer. Even if they’ve got food handled, I’ve never met a host who wasn’t delighted by flowers. Or, bring an extra bottle of wine or booze, and insist on stashing it away for after Thanksgiving, as a thank you. Check in the day before to see if there’s something, like heavy cream, plastic cups or toilet paper, that you can pick up at the store on your way over. That said… 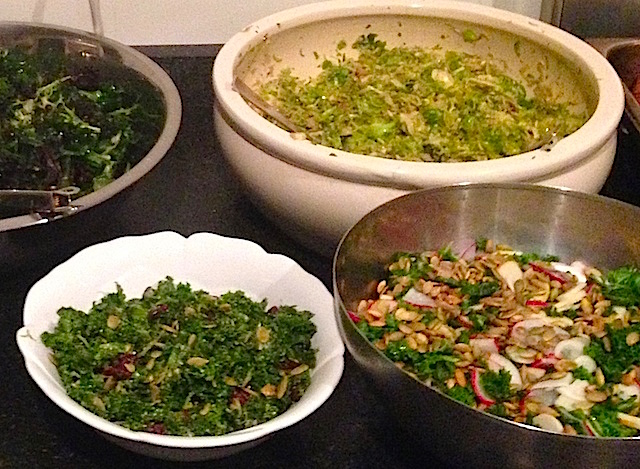 Listen to your host.
As I noted in our guide to hosting, last year, despite my best efforts to assign sides, guests rebelled and we ended up with seven kale salads. S-E-V-E-N. I mean, it was hilarious, but we had borrowed a huge, amazing apartment from friends who were out of town, and promised to have a cleaning company come the day after Thanksgiving. I asked guests to chip in $10 or $20 for the cleaner and very few did. Now, I know that it feels more in the spirit of Thanksgiving to make something you’re excited to share, but when you get an email from someone hosting a 25-person meal that says, “Salads and green veggies are handled, we’re after wine and pie at this point, and here’s how to Paypal me for the cleaner,” don’t show up with bowl of kale and a smile. At least bring something your hosts need, plus your salad.

A corollary to this is: Ask about oven space. It’s not technically difficult to cook Thanksgiving dinner, despite what the media hype surrounding the meal might lead you to believe, but it is an oven space juggling act, especially in New York apartments.  Generally, once the turkey comes out to rest, there’s time to heat, but not cook through, sides. Don’t be the person who shows up with a dish you need all sorts of equipment to prep, plus a dedicated hour in the oven to cook, unless your host says it’s okay.

Show up on time.
I generally have an extended cocktail hour with snacks before the meal, and love the way guests trickle in. But if you’re bringing appetizers, please show up on the early side of the window. And all guests should definitely show up at least 30 minutes before everyone plans to sit down to eat, especially if you’re bringing an integral part of the meal, like mashed potatoes or stuffing. If you don’t, your host will be forced to decide whether or not to wait for you, while other guests grow too drunk to enjoy their turkey and gravy.

Clean something.
Gabrielle Hamilton disagrees with this request, and for normal dinner parties I’m on her team–I’d rather have you at the table talking to me than in my kitchen doing dishes. A huge Thanksgiving changes the equation a little bit, though. I have found half-empty beers, and plates with pie remnants crusted on in the craziest places (under towels in a closet, behind the television, under my bed). Clear your plate, do a few dishes, be the one who cleans up the spilled glass of wine.

Mingle.
Introduce yourself to at least one person you don’t know. It makes the whole day more fun. You could even ask your host if there’s anyone who needs a conversation partner–there’s usually one person who’s a little adrift in any big crowd. This is hugely helpful, and you never know what kind of  job opportunity, new friendship or even romance might come out of it.