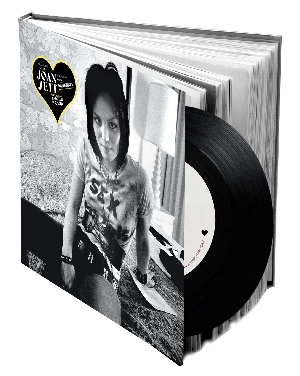 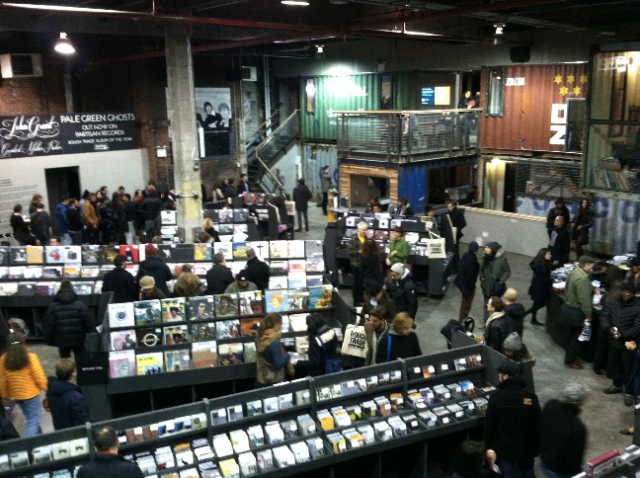 Forget about the turkey and football: the real tradition around Thanksgiving is Black Friday, the unofficial holiday in which crowds flood the big box stores in the wee hours of the morning hoping to score that big plasma TV, iPad, or down jacket on the cheap. Fortunately on a somewhat lesser scale, Black Friday is also the occasion when independent record stores put out some really cool limited-edition releases in conjunction with the annual Record Store Day event held every spring. It’s a great opportunity to support your local record stores, which are still somewhat of an endangered species despite vinyl’s resurgence in popularity, and to get some snag some rare stuff that will most likely sell for big bucks on eBay. (By the way, please don’t do that–it’s so crass).

Below is an abbreviated list of some noteworthy items coming out for this Record Store Day Black Friday as well as a directory of Brooklyn record stores that will be participating on Nov. 28. You can check out the full list of releases here. And if you want to get an idea of how much these items cost, check out Bull Moose’s site.

Some words of advice from someone who’s been there, done that: 1) Check with your record store in advance to see if they are carrying what you are looking for.  2) Find out what their store hours are since they may open early just for this occasion. 3) Get there early, even before they officially open–you can expect a long line of other record geeks outside. 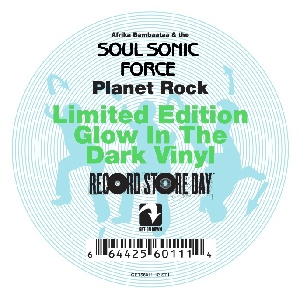 Afrika Bambatta and the Soul Sonic Force
“Planet Rock” (12” vinyl)
One of the earliest and landmark singles  in the genre from this rap pioneer, this version of “Planet Rock” makes its debut on glow-in-dark vinyl.

The Beatles
Long Tall Sally EP (7″ vinyl)
The Fab Four’s 1964 EP is being reissued featuring then-new material at the time: “Long Tall Sally,” “I Call Your Name,” “Slow Down,” and “Matchbox.”

David Bowie
“Sue (Or in a Season of Crime)” (10″ vinyl)
Bowie, who always seems to have a Record Store Day release every year, unveils the single version of “Sue,” one of the new songs off of his new career-spanning compilation Nothing Has Changed.

Genesis
From Genesis to Revelation (12″ vinyl)
The first-ever Genesis album featuring Peter Gabriel is now out on vinyl for the first time in 40 years.

Perhaps the most definitive Christmas album of all time and produced by the great Phil Spector, A Christmas Gift For You contains such favorites from Darlene Love,  the Crystals and the Ronettes. It’s now available on limited edition red vinyl.

OutKast
“Player’s Ball” (10″ vinyl)
The Atlanta hip-hop duo’s first ever single from 20 years ago now appears on green vinyl along with three other tracks.

The Ramones
Morrissey Curates the Ramones (12″ vinyl)
From one icon to another: the charismatic former frontman of the Smiths pays tribute to the Queens punk heroes with his own personal selections of Ramones songs. 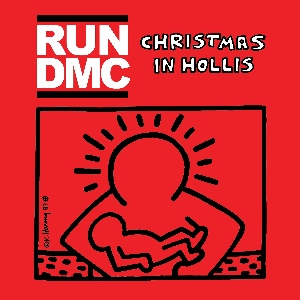 St. Vincent
“Pieta” (10″ vinyl)
The indie artist recorded two new songs from the St. Vincent sessions from last year, which are now complied on this numbered vinyl single — including “Pieta” and “Sparrow.”

Johnny Thunders
Looking for Johnny: The Legend of Johnny Thunders (12″ colored vinyl)
The soundtrack to the documentary on the late guitarist for the New York Dolls and the Heartbreakers is available on red vinyl. It contains such tracks as “London Boys,” “Too Much Junkie Business,” “You Can’t Put Your Arms Around a Memory,” and many others.

The Velvet Underground
Live MCMXCIII (12″ vinyl)
Originally released in 1993 around the time of the band’s European reunion tour, this live set is now available on vinyl. 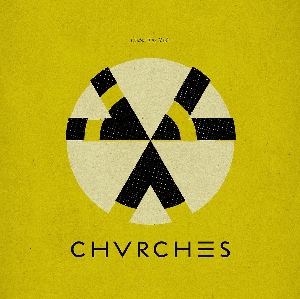