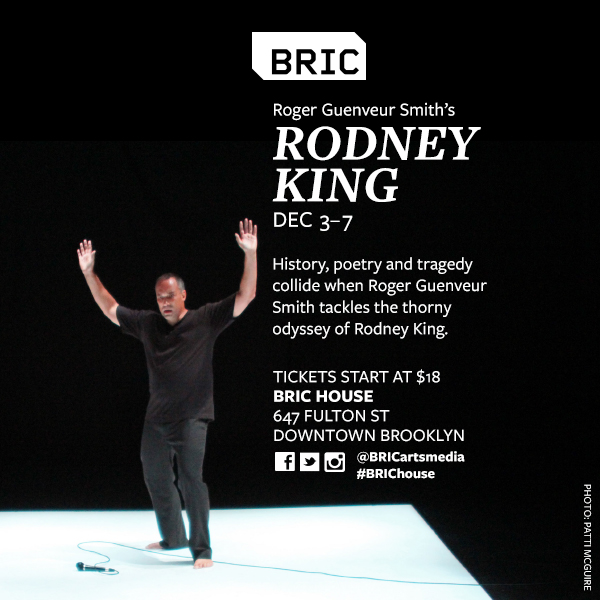 History, poetry and tragedy collide when Roger Guenveur Smith tackles the thorny odyssey of Rodney King—deemed “the first reality TV star”—from the harsh initial glare of the national spotlight as the victim of police brutality to his involuntary martyrdom that ignited the 1992 L.A. riots to his lonely death at the bottom of his swimming pool. In this riveting, improvised performance, Smith captures the story of a flawed, good-hearted everyman, and by extension reveals America’s endlessly complicated relationship with its racial past and present. Tickets are $18 in advance, $22 at the door, and the final performances are Friday, Saturday and Sunday.