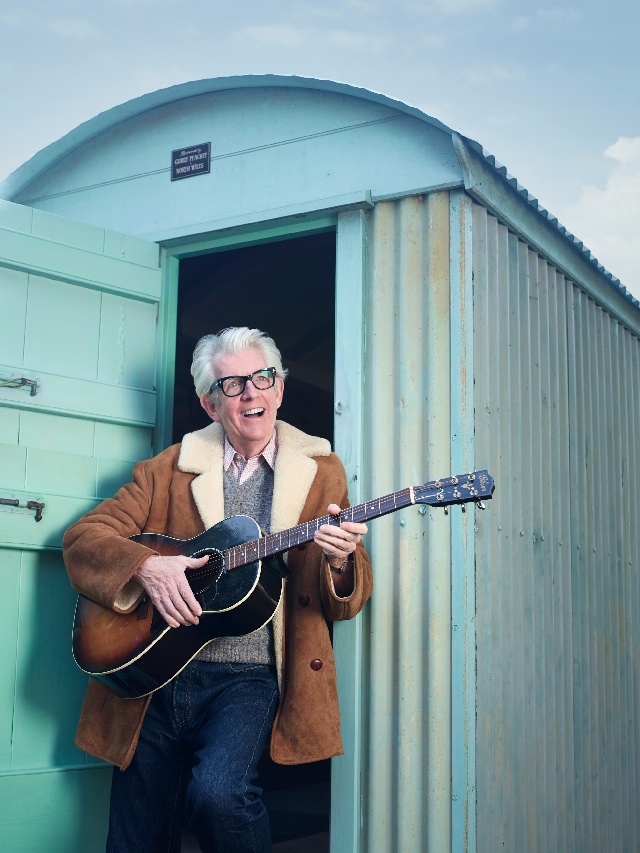 With the holiday season already in full bloom, here are some upcoming musical offerings to bring some much-needed cheer and relaxation from the stress of big box shopping, over-the-top decorations, drunken company parties and gawking tourists in midtown. Rather than just the usual traditional Christmas music fare, these shows (nearly all of them taking place in the borough) offer an array of sounds from the genres of classical, indie rock, world music and even Jewish comedy.

Dec. 20
JEWMONGOUS: Unkosher Comedy Songs
@Brooklyn Academy of Music
Peter Jay Sharp Building/BAMcafé
30 Lafayette Ave., Brooklyn
9pm, free
How can you resist going to a satirical musical program hosted by former Rockapella singer Sean Atlman, with songs such as “Just Too Jew for You,” “Be My Little Shabbos Goy,” and “They Tried to Kill Us (We Survived, Let’s Eat)”? And heck, it’s free.

Dec. 20
Nick Lowe’s Quality Holiday Revue
w/Los Straitjackets
@Music Hall of Williamsburg
66 N. 6th St., Brooklyn
8:30pm, $35
A true legend from the British pub rock/power pop genre of the ’70s (“Cruel to Be Kind,” being his signature song)–not to mention his importance in Elvis Costello’s early career–the Jesus of Cool returns to the live stage in support of his recent holiday album Quality Street, and joining him as part of the festivities is the instrumental group Los Straitjackets. When it comes to Lowe, expect an entertaining show. 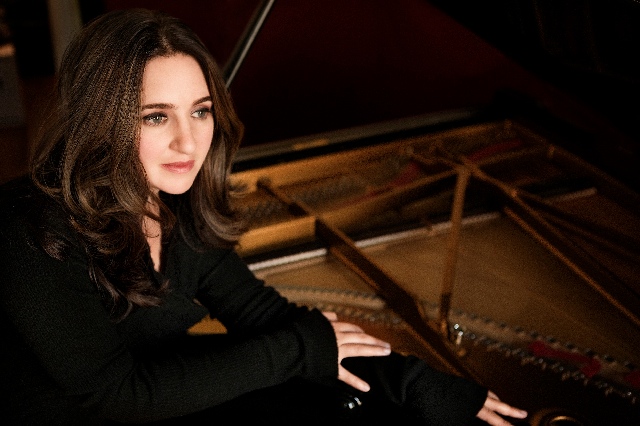