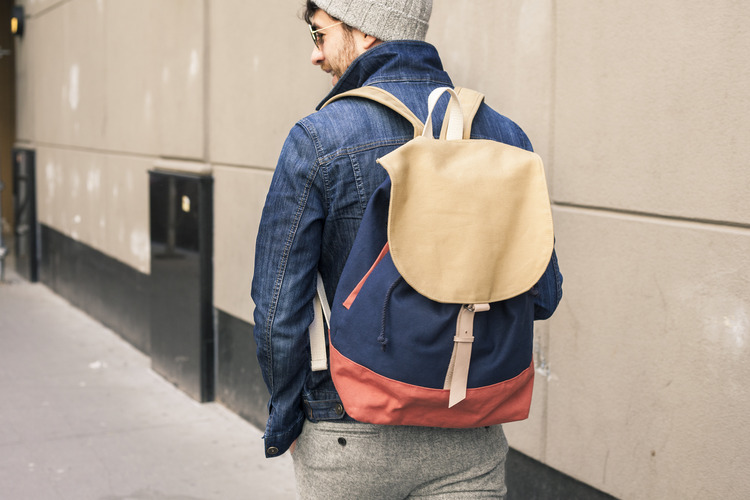 Trends are driven by outside forces, normally the fast fashion industry, whose survival depends on it. Style is a matter of your taste. If you stick with style and what you feel looks great on you, you’ll always make the right decision.
–Maxine Bédat and Soraya Darabi, Zady

This quote, from the founders of Zady, an online shop dedicated to sustainably made clothing, housewares and accessories, pretty much sums up the current movement away from mass market fast fashion. Here are four local companies whose mission goes beyond just selling you clothes–yes, they cost more than the J. Crew sale rack, or H&M, but you’ll be casting a vote for small businesses and fair labor practices with your closet, and you’ll be much less likely to spot someone wearing the same outfit on your way to work in the morning.

Designer: .Bk is at its core an anti-mass market company. Each week they release a new limited edition, 100-shirt run of men’s button-ups at the very reasonable price of $68. .Bk designs and sews their shirts locally, hand-numbering each garment. For each collection they launch they create a pop-up shop in Brooklyn, but in order to keep costs down they’re a mostly online business. Their next collection is due out soon, and titled “Old Souls.”

Where to start: The Hemingway Herringbone, for a bit more texture than a chambray button-up. Read Dossier, an email digest of stories they publish weekly, with each new collection of shirts they produce, for more inspiration. 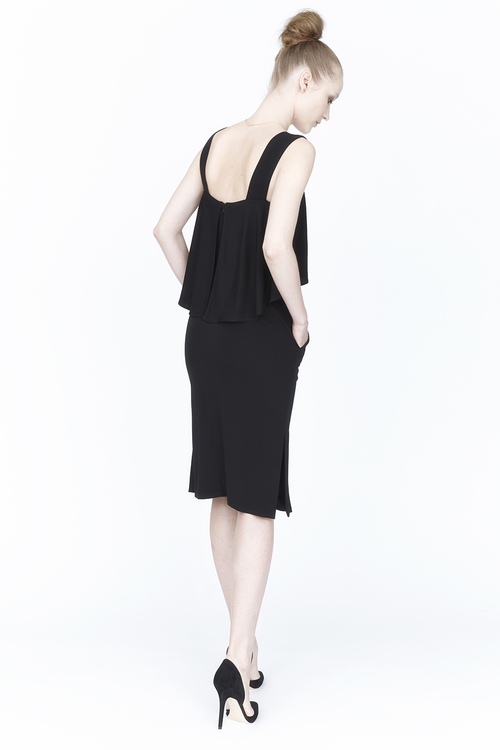 Designer: Carte Blanche was born out of the goal to reduce waste in the fashion industry, based on founder Monica Noh’s experience working as a designer at brands like Ann Taylor and Kate Spade Saturday. Noh saw a  saw a great deal of unnecessary waste in mass market fashion because pieces are produced in a wide variety of sizes and colors–many of which don’t sell. Carte Blanche follows three guiding principles: garments are made locally in NYC, designs are crowdsourced so that only styles and sizes people want are actually produced, and pieces are sold directly to the consumer with no middleman, lowering the price. Carte Blanche launched their first collection of five dresses with a Kickstarter campaign earlier this year, which is currently being produced. The dresses are meant to be adaptable basics, or a blank slate for a wardrobe built around key pieces that you accessorize and adapt to the season.

Where to start: Take a look at their first collection, shipping later this month for the original Kickstarter backers, and sign up to receive information when they announce their second collection. The two-way zip dress was the most popular style on Kickstarter, so expect for more color options soon. Noh hinted that next time around she may include pieces other than dresses, that are just as simple easy, and functional, and can be building blocks for a wardrobe.

The Morus Backback by Skinny Vinny is one of our favorites items from Of a Kind’s gifts guide for guys. Photo: Of a Kind

Designer: Of a Kind, the company that releases limited editions from independent designers, just hit 250 collaborations with designers released over a four-year history. Their focus is on quality and small-batch production (that’s right, artisanal isn’t just an adjective for pickles and whiskey anymore) by new designers. Their pieces are always well made, interesting, and produced specifically for Of a Kind, so if you buy from them you likely won’t run into someone wearing the same dress. Plus, you’ll get to know the designers and their processes through the storytelling features incorporated into each edition they sell. You’ll find shoes, jewelry, bags, dresses, overalls, men’s ties, home goods and other gifty items.

Where to start: One of our favorite weekly emails is Of a Kind’s 10 Things mailer, which lists the recipes, articles, beauty tricks, TV shows, and whatever else the founders have on the brain. Lucky for us, they released a grab bag edition with 10 products previously featured, perfect to gift someone or keep for yourself. Some other covetable editions: this Morgan Carper cape, Hare+Hart leather and fabric bucket bag, a delicate triple diamond ring from Jennie Kwon Designs, and this Katie Kime Palm Beach lucite tray. Their roundup of dude-friendly gifts is a holiday shopping boon. 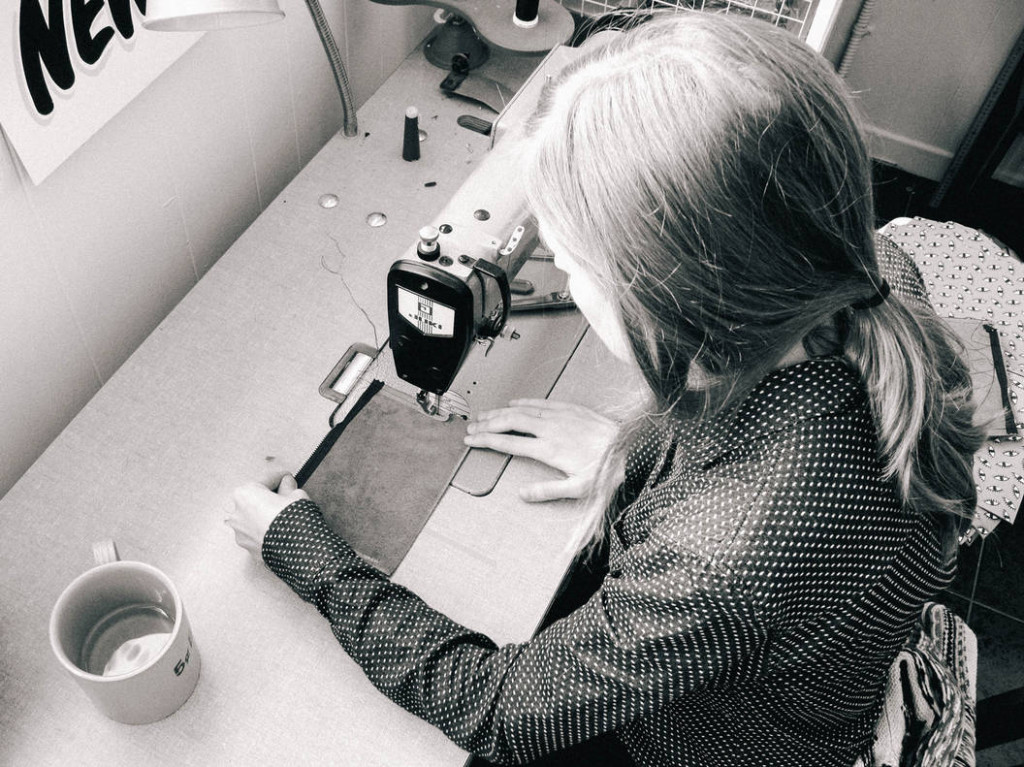 The designers at Falconwright screenprint on to leather, and then make beautiful, functional wallets and pouches. Photo: Zady

Designer: Ethical clothing retailer Zady launched a year and a half ago as a mission-driven online shop. They only sell labels that have high-quality, sustainably made, locally-sourced goods. This now includes their own in-house line, the Zady Essential Collection, which launched in November with a women’s sweater in three colors. They plan to roll out more pieces over time that help both men and women build an essential wardrobe. Since Zady is focused on tackling environmental and labor issues at each step of the supply chain, in addition to design, there’s no official timeframe for release of new collections–slow fashion in the truest sense.

Where to start: Check out .o1 The Sweater from Zady, Nautical Stripe Backpack from Stone + Cloth, eye print card case by Falconwright and the Princess Layer onesie from Mi Cielo. If you travel through LaGuardia Terminal C or JFK Terminal 2 this month, you can shop Zady in person. They also have a holiday shop at 44 Mercer Street, open until Jan. 8.