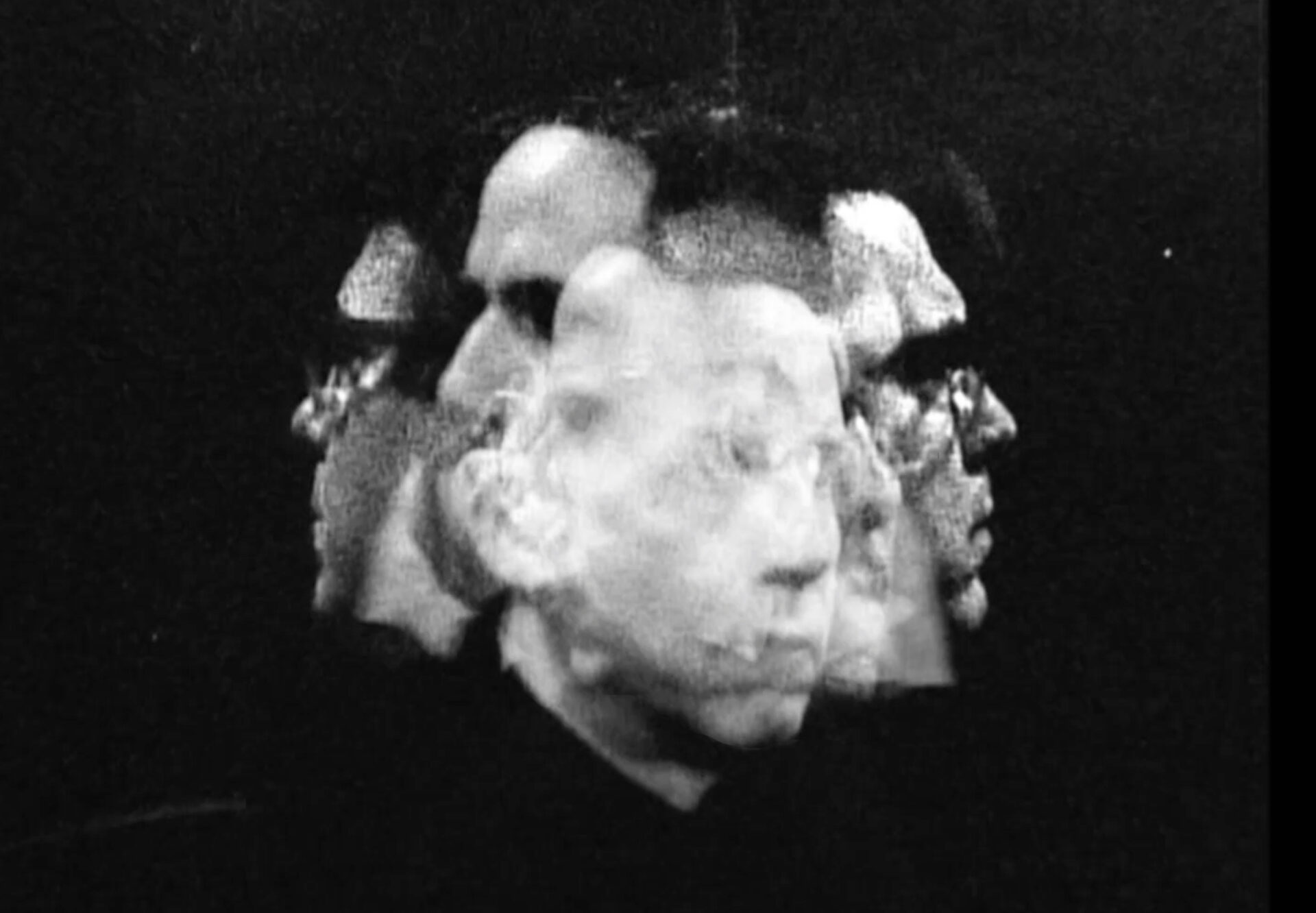 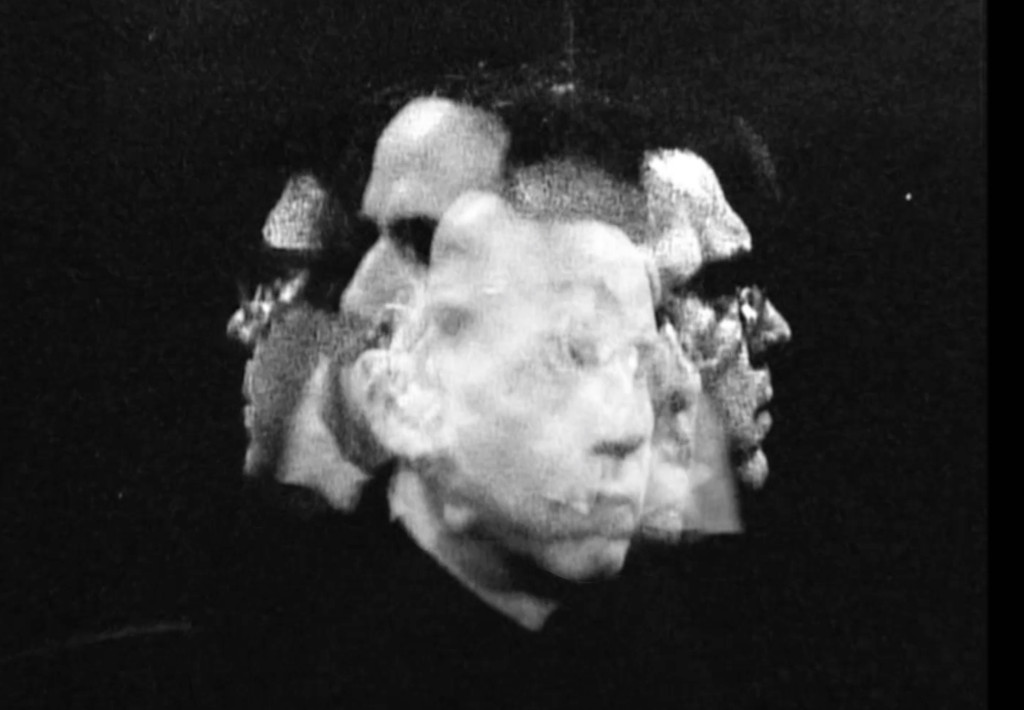 John Linnell and John Flansburgh, otherwise known as They Might Be Giants, have sustained one of the most unconventional and enduring careers in alternative rock for over 30 years now. After 16 studio albums and many, many live shows, they’ve built a brand that includes several children’s records, soundtrack and advertising work, and the theme song for The Daily Show.

Good news for ardent fans–2015 is poised to be a very special year for TMBG.  Their major label debut, Flood, best known for beloved tracks like “Istanbul,” “Particle Man,” and “Birdhouse in Your Soul,” turns 25, and they’re going to embark on a tour that will include a residency at the Music Hall of Williamsburg on the last Sunday of each month. The first show in January is already sold out, but February will be devoted to music from TMBG’s self-titled 1986 debut album, March will spotlight Flood, April will focus on music from their new album based on their Dial-a Song recordings, and May will feature music from their 2007 record The Else.

TMBG’s longevity could be attributed to the fact that like most other great cult bands, they never latched on to what was trendy or the hot sound of the time. The duo’s penchant for whimsical melodies, eccentric lyrics, and eclectic instrumentation, from  Linnell’s deadpan vocals and accordion playing, to Flansburgh’s exuberant and melodic singing and ripping guitar, sounds more like something out a Saturday morning cartoon than like something you would have heard at CBGB. (I was a huge TMBG fan in high school, but haven’t listened in years–while editing this article I played Flood and thanked my lucky stars for the exuberant word play TMBG interjected into my otherwise darkly moody, self destruction-obsessed listening library in the 90s. –Ed.)

Light years before the free streaming single became an industry standard, TMBG’s Dial-a-Song series, dating back to the ’80s, allowed fans to call a phone number to hear the duo’s latest music recorded on an answering machine. The service made a return starting on Jan. 5 , and the band will debut a new song every week in 2015 via a phone number (844-387-6962 ) and on the web, 52 songs in total.

While I can’t say claim to be a most die-hard TMBG fan, I have seen them live a few times, including at the American Natural History Museum for an afternoon kids’ show, complete with confetti and stickers. In my experience they always put on a really good performance, confetti or no, so these upcoming concerts at MHOW should be no different. And if you haven’t seen TMBG live, then you don’t know fun what your missing. While this tour shouldn’t be interpreted as the group’s victory lap, it’s nevertheless a celebration of one of rock’s most uncanniest careers.