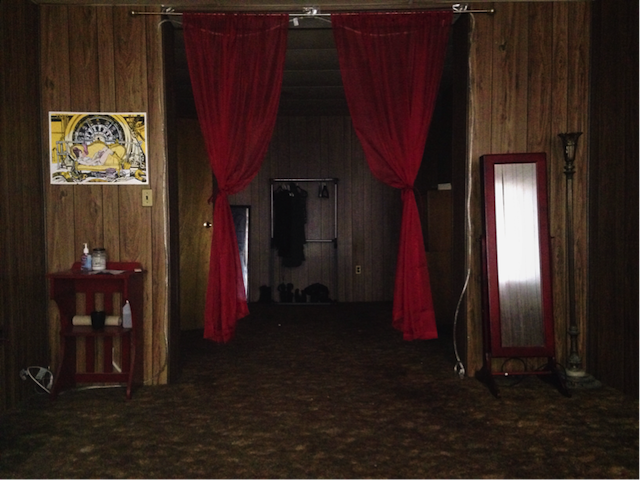 One of two rooms in Jennifer’s dungeon. Photo: Heather Dockray

While living in Florida, Jennifer (whose name has been changed to protect her privacy) had Google searched “How to make money” and landed on a page about BDSM dungeons. She began reading about the business and started operating one part-time. Without a house to call her own, though, her dungeon struggled to turn a profit. Then she moved to Brooklyn, and temporarily gave up the business. But with her roommate now gone—and 1,750 square feet at her disposal—Jennifer decided to capitalize on the opportunity and re-open shop. At the time, she was paying $1,800 a month in rent for a three-bedroom duplex in Park Slope, and she didn’t have a regular source of income.

“There’s nothing to be ashamed of,” she says. “A lot of people look at it likes it’s so absurd and immoral. It’s not. Basically everyone that you know has some secret sexual interest . . . So I don’t think there should be any stigma attached to it.”

“Then again,” she adds, “if there wasn’t stigma . . . the market wouldn’t be as big. Keep shaming them actually.”

Like your typical Brooklyn freelancer, though, she still struggles to pay the rent. Brooklyn is now the most expensive place to live in America, just edging out its posh neighbor, Manhattan. In Park Slope/Gowanus, the area where Jennifer lives, the average rent for a three-bedroom is just over $4,000. The median income for NYC residents hovers right around $50,771. Were Jennifer to be making the median income, and living in a median apartment, she’d be contributing approximately 61.4% of her monthly salary toward rent. That’s 30% above the portion most economists suggest she pay for housing, not including taxes. Jennifer’s rent is now approaching $2,100, an under-market-value price hard to find in a neighborhood dotted by Bugaboo strollers and upscale breastfeeding boutiques. Yet it is still a considerable amount of money for a financially independent 24-year-old. Ensuring her dungeon does well is essential to her survival at this point. 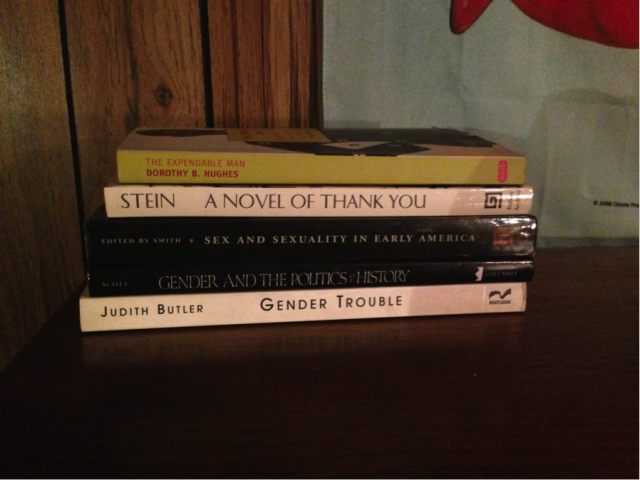 Customers pay anywhere from $150–$250 per session. Jennifer collects 40% of that sum. As a local, mom-and-pop dungeon shop, she earns just under $3,000 a month in income, leaving her “a couple hundred” dollars for food and other necessities every month after paying her rent. Some clients, who also like to be dominated financially, make monthly contributions toward the rent, called “tributes.” Tributes remain the same even while work is seasonal, with fewer customers showing up in winter. Men sometimes pose as submissives, promising to show up with cash, but act as dominants, never once appearing (something dominants, Jennifer said, occasionally get off on).

Like any startup, Jennifer is forced to spend most of the day on social media, finding customers on either Backpage.com or FetLife. She screens them, arranges appointments and helps to train her staff. And while the work is intense, the pay-offs are worth it, she says. When Jennifer had to cut one of our conversations short because she was about to start driving, I accidentally learned of one of her job perks.

“No, one of the dommes and I borrowed a sub’s car,” she said. “He asked her to tie him down to the bed, then take his car and use his money to go out to eat.” Just one of the unexpected benefits not exactly written into the dungeon madame job description.

“None of the women here submit,” she says. “I have a problem with that.”

Jennifer tries to make all of her decisions collaboratively.

“I work with them, and they work with me,” she says. “They’re all intelligent women, with a good understanding of gender and sexuality.” 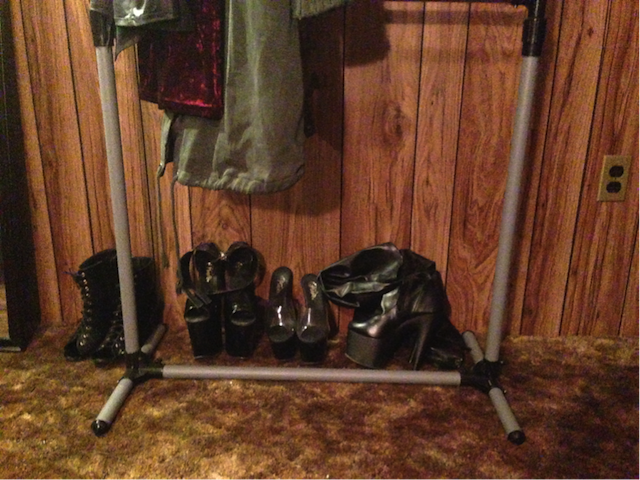 So far, all of her dungeon’s clients have been men. While couples have inquired, none have followed through. For women seeking to be dominated, Jennifer says, “that’s pretty easy to find without having to pay for it.”

A recent study of message-board posts found that around 71% of men identified as dominants. Submissive men are in a minority. As Jennifer explained, “men aren’t allowed to show their femininity without being stigmatized for it.” While women are also sometimes stigmatized for being too feminine, it can be a particular hurdle for men. “As long as society’s broken, my doors will stay open,” Jennifer says.

Besides one client who ran out without paying (a dominatrix later chased him down the streets of Park Slope), there have been no major incidents, and Jennifer has some controls in place to ensure her safety. Before a client comes to her home, she inputs their phone number into Spokeo, which combs the web for a history of that number. There are several websites that escorts use to rate clients and report abusers, which Jennifer also examines.  While a session is underway, she always remains in the other room. And she does have a harpoon in the closet, she jokingly told me, in case of emergency.

Even though she enjoys the role of dungeon madam, Jennifer knows it may not be for everyone, particularly her neighbors. She understands some Park Slope residents—many of them the top-earners in the city—might not get what it’s like to work for cash or operate in the sex industry.

“It’s easy for people to pass judgment on something they don’t understand,” she says. “I’ve seen my mom work odd jobs her entire life to support me. The toll it’s taken on her—her whole life has revolved around just making money to continue to be alive—I don’t want to fall into that pattern.”

Recently, Jennifer’s lease was terminated. She thinks her nosy neighbors might have tipped off her otherwise “absent” landlord.

“I do have about 45 strange men coming in and out of the house every month,” she concedes.

With such turbulence, it might seem easier to do what most Brooklynites do—put up her apartment on Airbnb. Given the state of the house—“The staircase might be collapsing, the plaster crumbling and an old man did recently die in the basement,” she says—Jennifer told me the most she can charge per night to stay at her place is $60. That gives her less than $2,000 a month, assuming she finds a renter for each and every night. A dungeon, by comparison, offers Jennifer $100/hour on average. She’s had approximately 500 clients in the past couple years and 50 in the past two months, and she plans to expand. Her long-term goal is to build a bigger, established, feminist dungeon.

With two weeks until she has to move, Jennifer is currently looking for a two-bedroom apartment, under $2,000 a month, somewhere that affords her business privacy. Many Brooklyn apartments require extensive amounts of paperwork—bank statements, salary histories, letters of recommendation, W-2s—which Jennifer won’t have when she moves. Still, she’s confident she’ll find a place for her and her dungeon. And she loves the flexibility that owning a BDSM business affords. Unlike many people her age, she doesn’t need to have a roommate; she gets to set her own hours and work with close friends; and despite the amount of time it takes to run your own business, Jennifer says she wouldn’t leave it for a traditional job.

“During the sessions,” she says, “I’m just at my desk, and during that time, I can write, or draw, or make music, or do whatever . . . I don’t want to be a server and pretend I want to talk to people about their days. I’d rather be on the phone being mean to men.”

She’s joking, but she’s also serious. While many people might raise eyebrows at the idea of sex work, her job offers more satisfaction than the typical side gig.

“This job allows me to be creative. I control who comes in and out. I’m not a control freak, but I want to be in control of my life.”

Editor’s note: We omitted a previously published photo of Jennifer, and further disguised her name to protect her privacy.