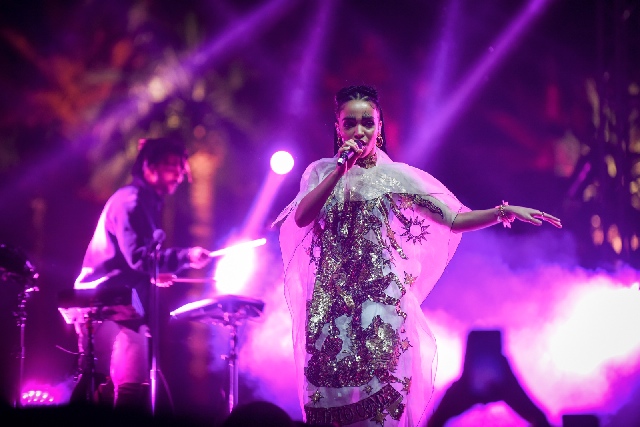 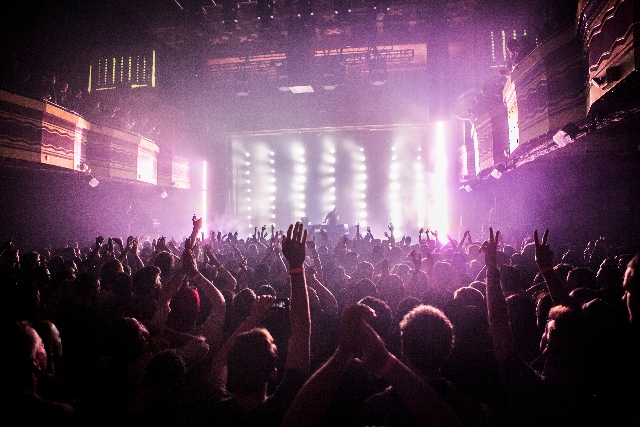 Hudson Mohawke, one of the scheduled performers, from RBMA in 2014  Photo: Lauren Gesswein

May will be a great month of cutting edge music, conversation and cultural events when the Red Bull Music Academy Festival New York returns to the Big Apple for the third year in a row, with a good number of the 20 scheduled events to be held in Brooklyn. And the lineup boasts an impressive roster of talented artists from yesteryear to the present, showcasing sounds as diverse as electronic, dance, world, hip-hop, and R&B.

If you’re not familiar with Red Bull Music Music Academy, it’s a series of programs/workshops that invites music innovators to take part in recording sessions and lectures. Since 1998, the academy has been held in various cities throughout the world, with this year’s event to take place in Paris, starting in late October. Notable artists who have participated in past Red Bull Music Academy programs included Giorgio Moroder, Mark Ronson, Q-Tip, M.I.A., Hudson Mohawke, RZA, and Steve Reich.

The notable highlights taking place in Brooklyn for the 2015 New York festival include:

Below is the full list of what’s coming up; check out the festival’s website for more information. 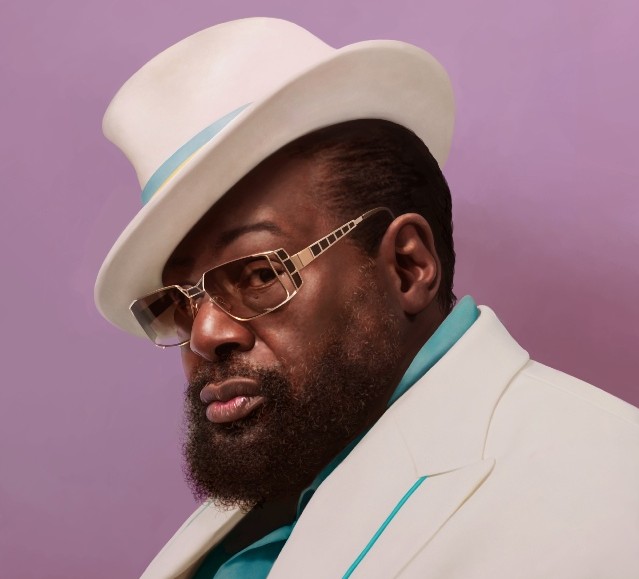 May 7
A Conversation with A$AP Rocky
Madiba Harlem at My Image Studios
46 W 116th St., Manhattan
7pm
Sold Out