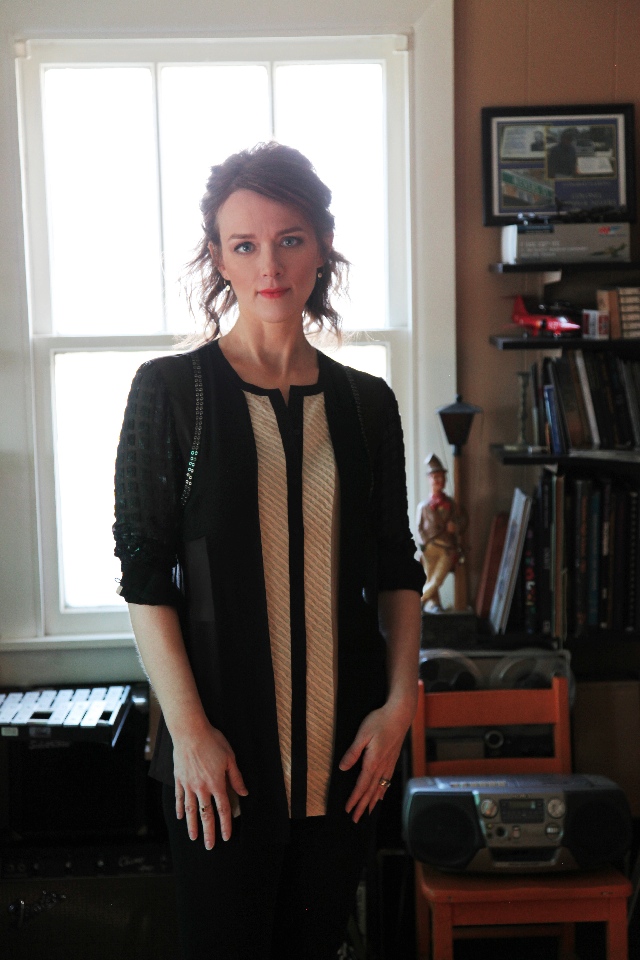 It’s hard to believe it’s been 15 years since I first came across Laura Cantrell‘s music, which was sort of by accident. It happened at the Village Underground in Manhattan sometime around 2000 when I was checking out a gig by Australian country singer Kasey Chambers, with Cantrell as the opening act. When Cantrell performed her set, I was hooked, simply because it was a throwback to the traditional country music of the ’50s, ’60s and ’70s. That same year, Cantrell (who was also the host of The Radio Thrift Shop show on WFMU) released her excellent debut album Not the Tremblin’ Kind. Since then, the New Yorker-by-way-of-Nashville has put out several more records, followed by tours and appearances on Late Night With Conan O’Brien, Spectacle: Elvis Costello, and A Prairie Home Companion.

After a period of hiatus of a few years, Cantrell reemerged in 2011, first with Kitty Wells Dresses, a tribute album to the late country music legend Kitty Wells; and then last year’s No Way There From Here. Starting Tuesday, she will return to her former borough of Brooklyn for a month-long residency at Park Slope’s Union Hall, whose intimate space downstairs is a perfect setting to hear her set of rootsy mix of originals and covers.

When I interviewed Cantrell about a decade ago, I asked her why she opted to pursue her music career in New York City as opposed to her hometown of Nashville. “I think I would have been too intimidated to perform down there,” she said at the time. “It was easier to do that here [in New York] than in Nashville where I think people would have written me off as not very good. I feel like maybe I wouldn’t even have been a performer.” As it turned out for this now-longtime New Yorker and critically-acclaimed artist, it was a very wise decision.

Laura Cantrell will perform every Tuesday during the month of May at Union Hall, 702, Union St., Brooklyn; showtime 8 pm, $10.

May 12
w/Films by Russell Scholl