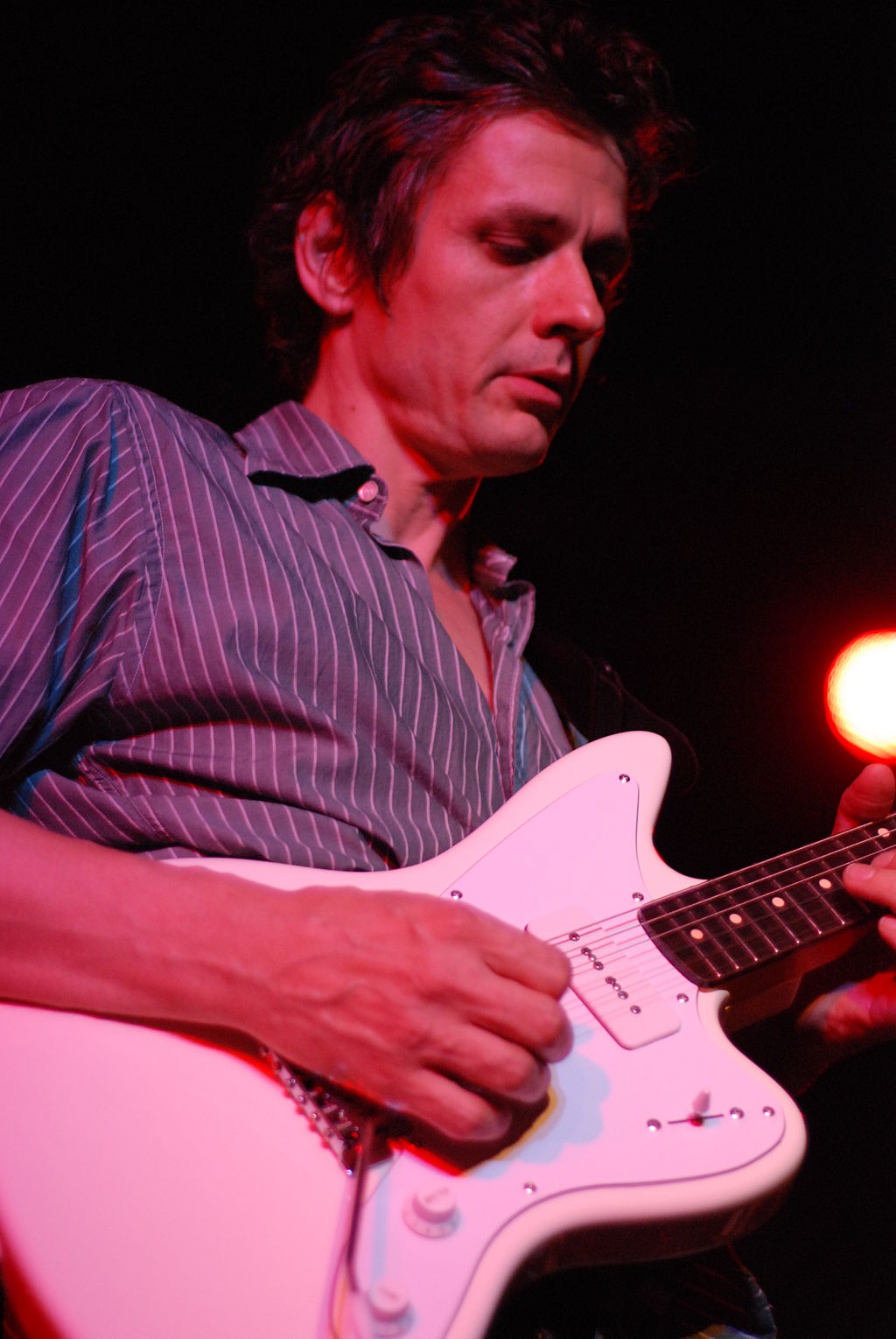 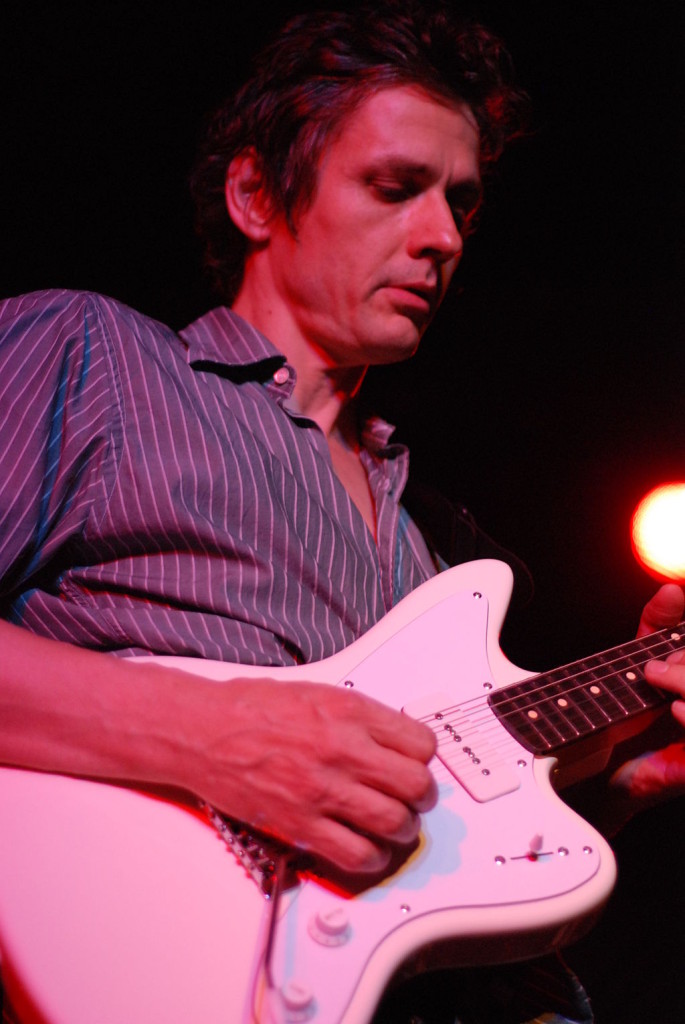 Since calling it quits with Luna 10 years ago, Dean Wareham, singer and guitarist for the alt-rock outfit, has been busy persuing his own projects. Photo: Tammy Lo

The last time I saw the New York City-based indie rock band Luna was actually 10 years ago at its farewell show at the Bowery Ballroom on a snowy evening. It seemed like, at the time, the end of an era for the critically-acclaimed group led by former Galaxie 500 singer/guitarist Dean Wareham. Over the course of seven studio albums, since its formation in 1991, Luna delivered some of the most arresting and exquisite guitar-oriented alt-rock, having taken a page from the Velvet Underground (whom Luna opened for during the Velvets’ reunion tour in 1993). Any thoughts of a Luna reunion since the breakup seemed so remote as Wareham and his collaborator/spouse Britta Phillips have been busily engaged with their own project Dean and Britta. Last year, Wareham released his self-titled debut solo album.

So imagine my surprise when Luna recently announced it was reforming, with the latter-day lineup of Wareham, Phillips, Sean Eden and Lee Wall. Both the bands scheduled shows at Bowery Ballroom and Music Hall of Williamsburg this October have already sold out. But cheer up folks because Luna is doing a gig at Williamsburg’s McCarren Park on June 11, as part of the Northside Festival. The good thing is this concert is free (Click here to RSVP). For die-hard fans, it’s a long-awaited opportunity to hear once more such faves as Chinatown, 23 Minutes in Brussels, Bonnie and Clyde, Lovedust, and Black Postcards from Wareham and Co. in their old stomping ground. All we can say is welcome back guys!