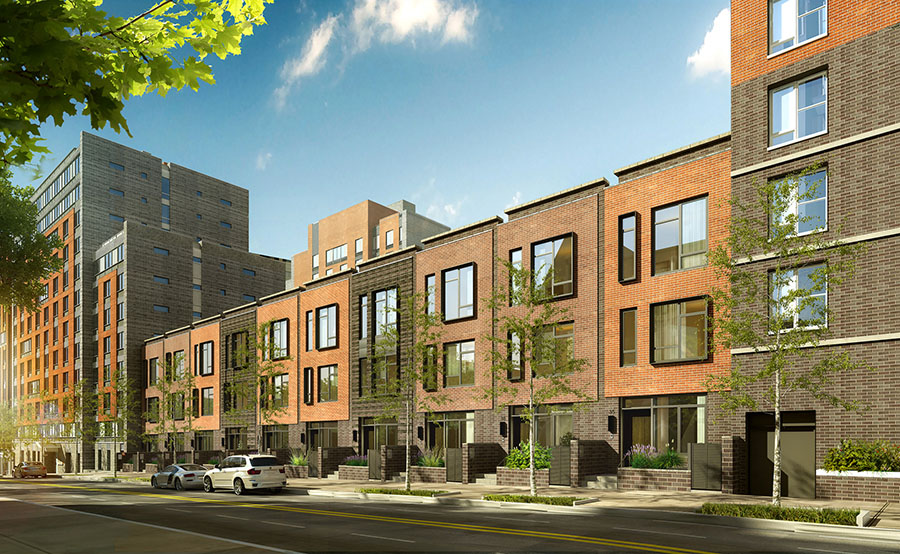 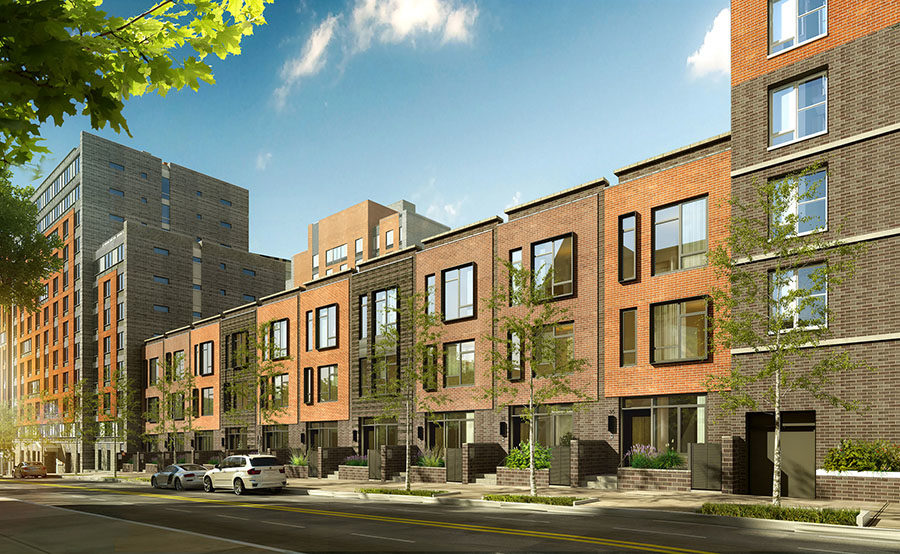 Navy Green is a new development in the historic neighborhood near the Brooklyn Navy Yard. Taking up almost the entire block where the Navy Brig once stood, bounded by Park, Clermont, Flushing and Vanderbilt Avenues, Navy Green is a village of townhomes and condos surrounding a 30,000-square-foot common green. Residents of the development will be able to enjoy this quiet neighborhood’s many charms, including the restaurants, bars and shops of Fort Greene and Clinton Hill, the nearby Brooklyn Greenway, Navy Yard attractions, and even a brand-new Wegmans supermarket.

The neighborhood adjacent to the Brooklyn Navy Yard—sometimes referred to as Wallabout, sometimes as extensions of Fort Greene and Clinton Hill—was once described by the founder of Columbia University’s Historic Preservation Program as an “outdoor architectural museum.” Belgians settled in the area as early as 1624, but Wallabout (from the Dutch Waal-bogt, meaning “a bend in the harbor”) remained largely rural until the opening of the Navy Yard in 1801. Many of the houses in the neighborhood were built for the people who worked at the yard, which was shut down in 1966 and gradually converted into the center for industry and the arts it is today.

Following are some of the best attractions in the neighborhood around Navy Green. 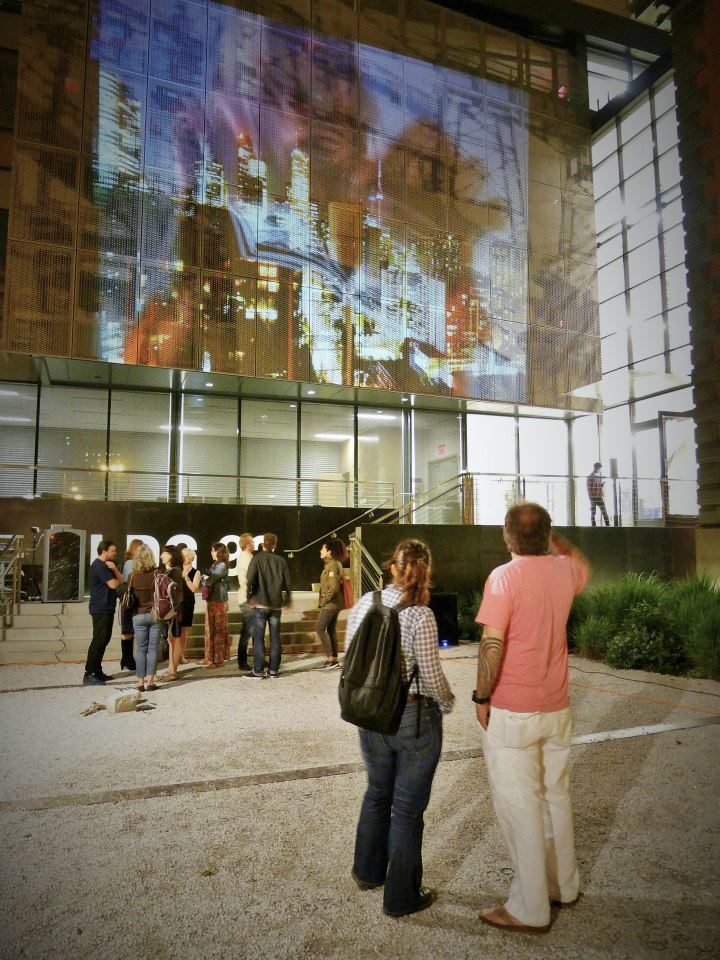 “Stonemasonry in the Digital Age” | Brooklyn Navy Yard via Facebook

The Brooklyn Navy Yard has a rich history dating back to its inception as a shipyard at the end of the Revolutionary War. Today, it is an industry hub, featuring artists’ studios of every description, film and media offices, e-commerce, designers, manufacturers, warehouse distributors, and even space for maritime ship repair.

The Brooklyn Navy Yard Center, BLDG 92 features exhibitions that track the area’s history from the early 1800s, through huge industrial changes, up to the hub for industry and creativity that the Navy Yard is today. They offer a number of public tours, whether you’re interested in a factory, industrial or historical tour. You can even tour the area on a bike! 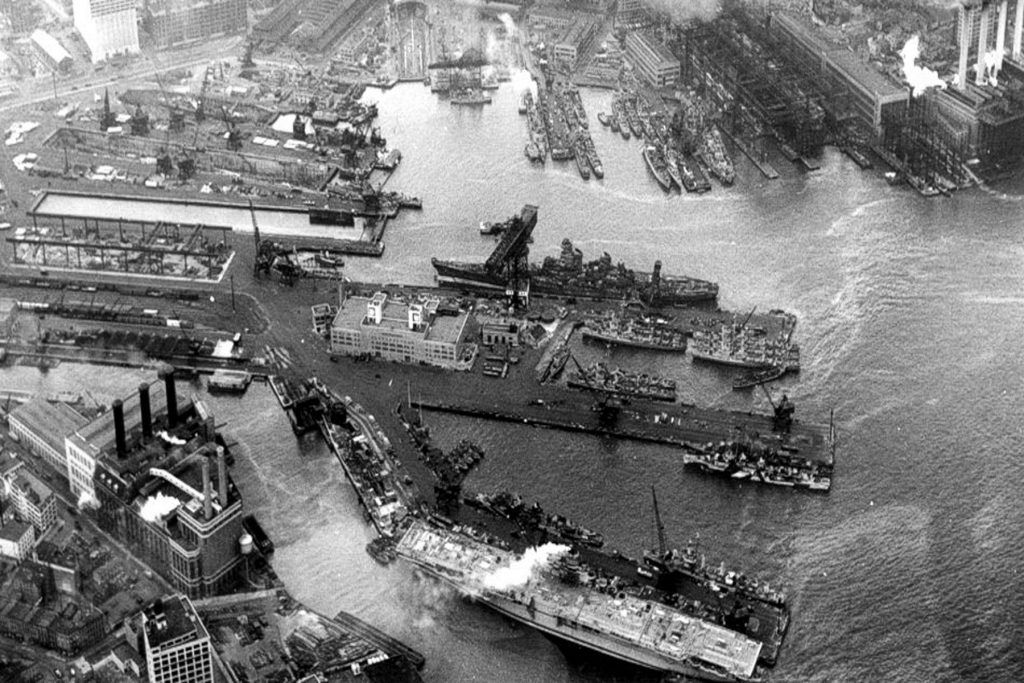 There’s also an open rotating gallery space on the third floor with exhibits that celebrate both New York artists and local history. 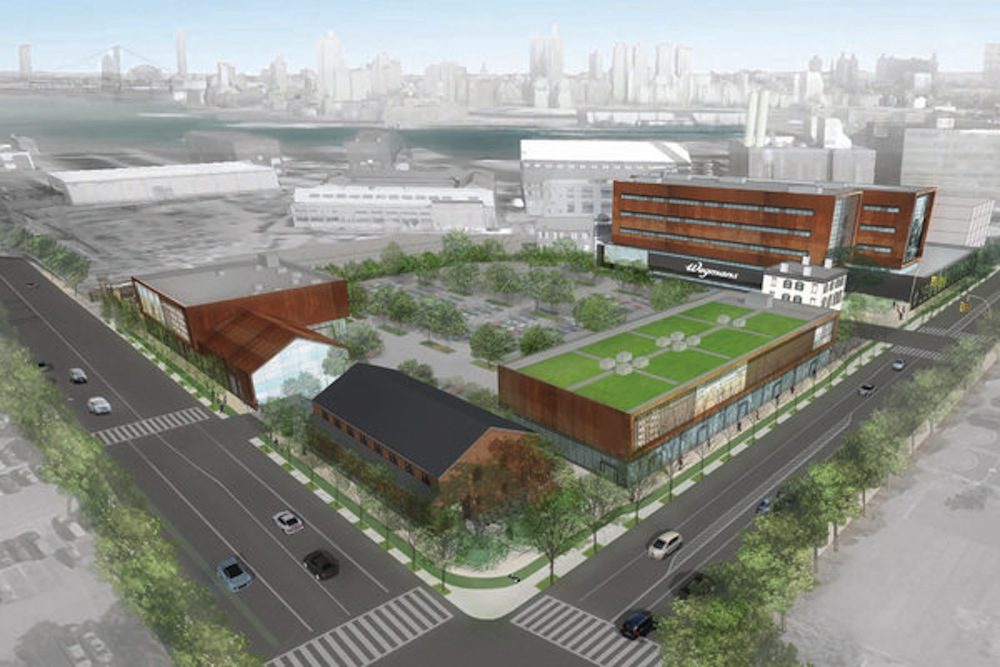 A major commercial draw in the area is the slated Wegmans supermarket. Wegmans is often listed as one of Forbes 10 Best Companies to Work for, and their cult following of shoppers will rejoice as the Rochester-based company breaks ground for its first NYC location.

The New York Times noted that “Wegmans strikes the balance between the variety of a Whole Foods, the prices of a Trader Joe’s and the scale of a Walmart. The 74,000-square-foot store at the Navy Yard will be the company’s smallest by about 25 percent, but will still be about 20,000 square feet larger than the Fairway in Red Hook or the Whole Foods in Gowanus.” 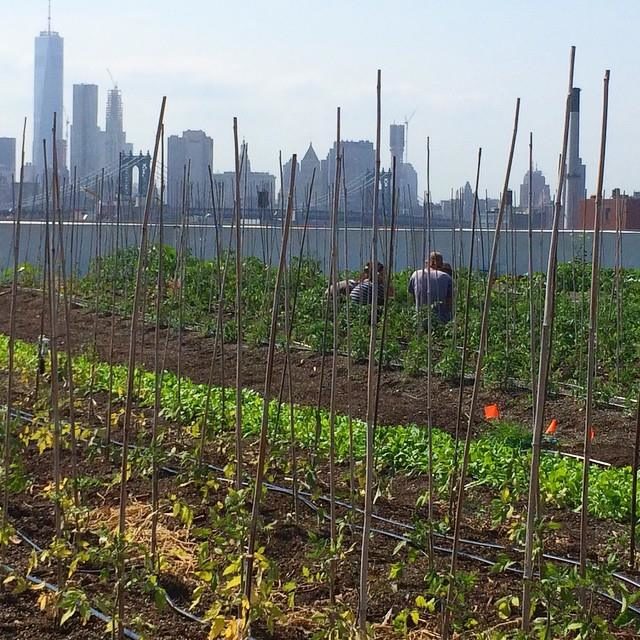 If you look up, there are all sorts of wonderful things going on at Brooklyn Grange, a rooftop farm at the Navy Yard. You can visit the farm, sign up for a cooking class, or take part in yoga at sunset, just to name a few options. 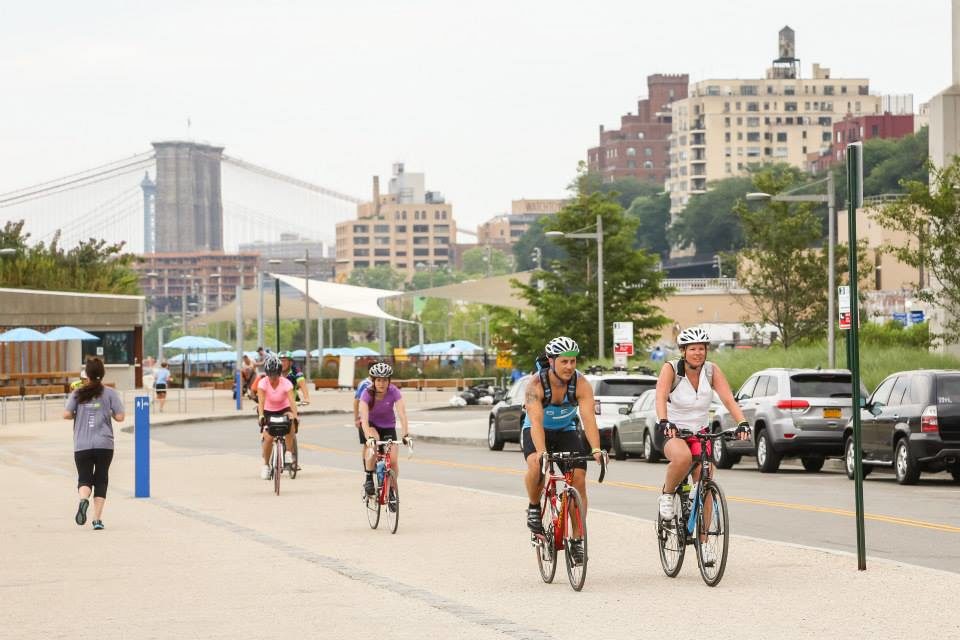 Another huge plus in the area is the Brooklyn Greenway, which runs along the Navy Yard. There’s no better way to see Brooklyn than running or biking along the waterfront. By following the Greenway to the west and south, you’ll get to Brooklyn Bridge Park, Red Hook, and if you go far enough, all the way down to the Bay Shore Parkway. To the north, the Williamsburg and Greenpoint waterfronts are a short trip away.

The neighborhood in and around Navy Green is a vibrant, bustling, diverse community. It’s an area rich with history that is nevertheless making thoughtful updates for the future, and the new townhouses are right in the midst of the action. 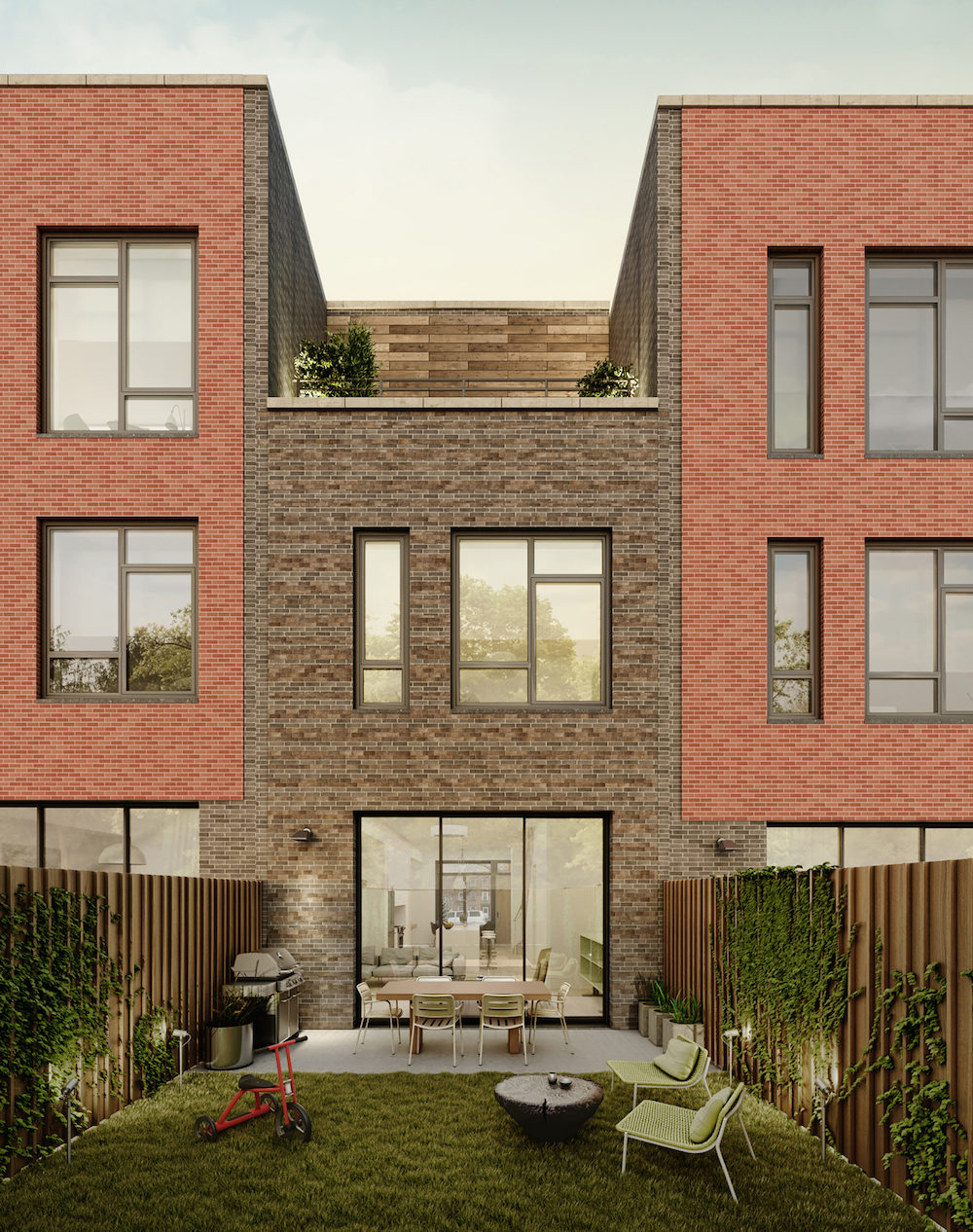 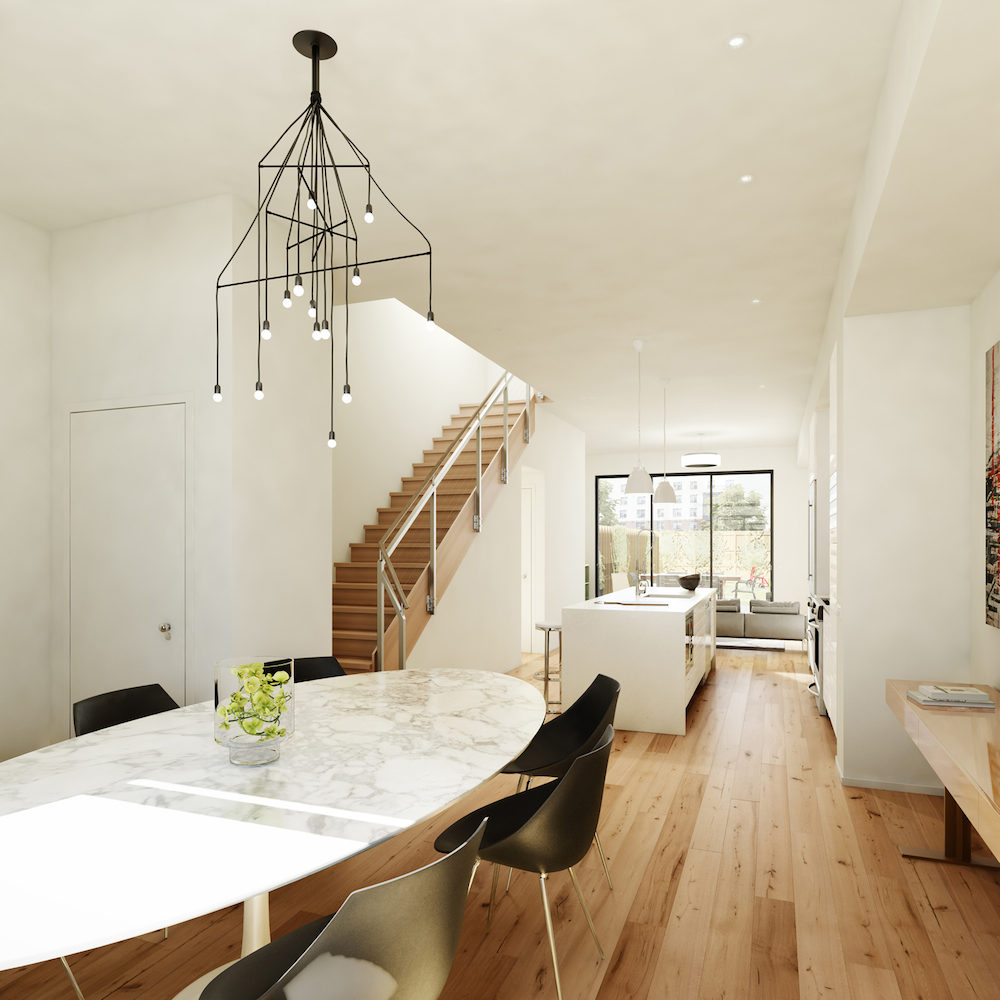 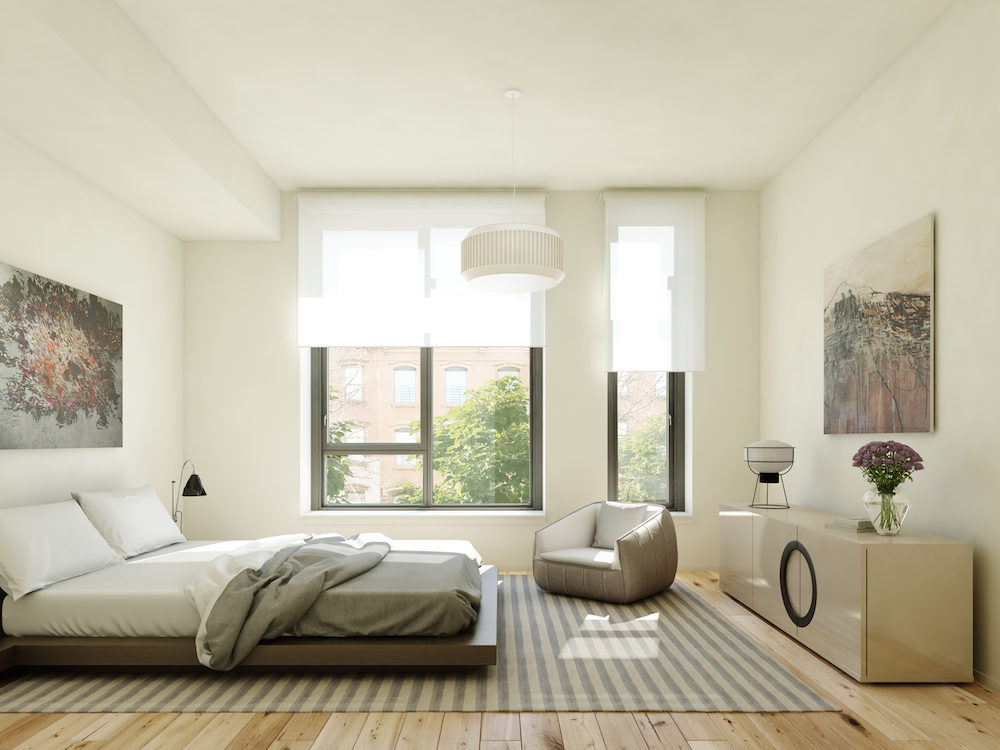 To make Navy Green your new home, visit their website.