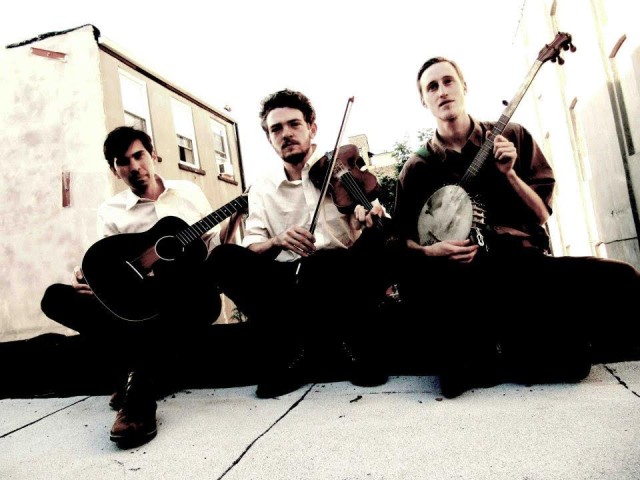 A few weeks ago we took a look at current exhibits in museums and other cultural institutions in and around New York, and suggested that whiling the day away gazing at art while soaking up free air conditioning just might be one the best ways to tough out a heat wave. Well, the heat wave is here, and we want to amend that list and add one more exhibit that we left off the first time around, now, with musical guest.

Folk City: New York and the Folk Music Revival at the Museum of the City of New York traces the deeply personal experiences of the musicians who were writing music and performing during the 1950s-1960s folk revival in New York. A large part of the exhibit pays homage to New York itself and how the city nourished the musical and political movement.

“The record labels were here…the venues were here on Bleecker and MacDougal Street, but it was also the progressive political climate,” says Stephen Petrus, curator of Folk City. “The folk music was a form of political activism. Artists firmly believed that the songs could change society.”

With the explosion of rock and roll in the latter half of the 60s, and as punk and hip-hop became the new, more vital musical forms of political expression, it’s easy to forget how radical the folk revival movement was. Bob Dylan references the energy of the era on Tangled Up In Blue, singing “I lived with them on Montague Street/In a basement down the stairs/There was music in the cafés at night/And revolution in the air.” Folk City transports museum-goers back to that time when acoustic guitars and fiery poetry were the most vital sounds on the airwaves and street corners of New York City.

The exhibit is a multi-media exploration through the sights and sounds of the city during the folk revival, incorporating music and ephemera. There are also guided tours that end in a sing-along led by music historians, designed to get visitors deep into the spirit of the movement. “We don’t want people to just listen and read or watch footage, we want them to be part of it,” Petrus says. And, on Tuesday, Aug. 4 MCNY is presenting a double bill of blues, gospel and folk as they host the Down Hill Strugglers and the Four o’clock Flowers.

Petrus says that the performance will connect the dots between musical present and past. “We have encouraged the bands to make commentary between songs and explain the importance of the music,” he says. “We want the musicians to talk about what motivated them to play the music, what the music embodied for them at that time, what it exemplifies for the era.

The Down Hill Strugglers are part of a new generation of folk musicians and appreciators of the folk revival period, and they perform both classics and their own compositions. The Brooklyn-based trio released an album on Smithsonian Folkways Recordings, and appear on Inside Llewyn Davis, another modern work that found inspiration in the folk era. For MCNY, their performance next week represents the themes they’re hoping to highlight with Folk City.

“It is a very important concert to us because part of the whole objective is to connect the folk music revival of the past to the present,” said Petrus.”We want to have a conversation about the power of the folk revival.”