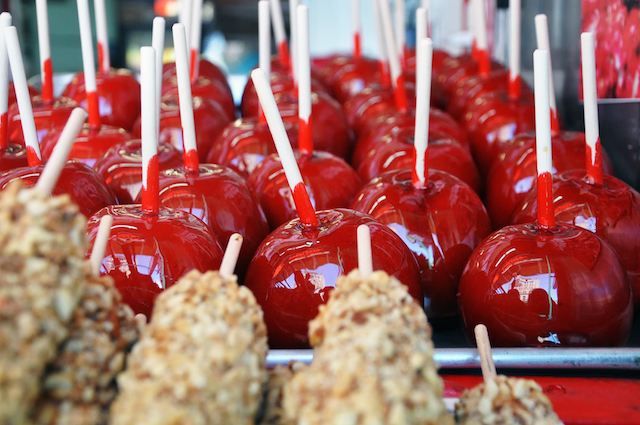 Yes, Coney Island is worth a visit. Photo: © 2015 Regina Mogilevskaya

Whether you’re headed to a barbecue, a(nother) wedding, to the beach or out of town, you’re going need something to talk about this weekend, even if you feel like a brain dead summer zombie. Here are 10 stories we’ve been buzzing about, with a few suggestions for summer fun thrown into the mix. Put your sense of humor hat on and enjoy.

1. Yeah, yeah, yeah, the Rockaways are a cool, beachy enclave you wouldn’t expect in New York City. But Coney Island is easier to get to, and it’s a weird New York original that reminds you that’s there plenty of originality left in this place, even amidst the bespoke cotton candy and kale popsicles. 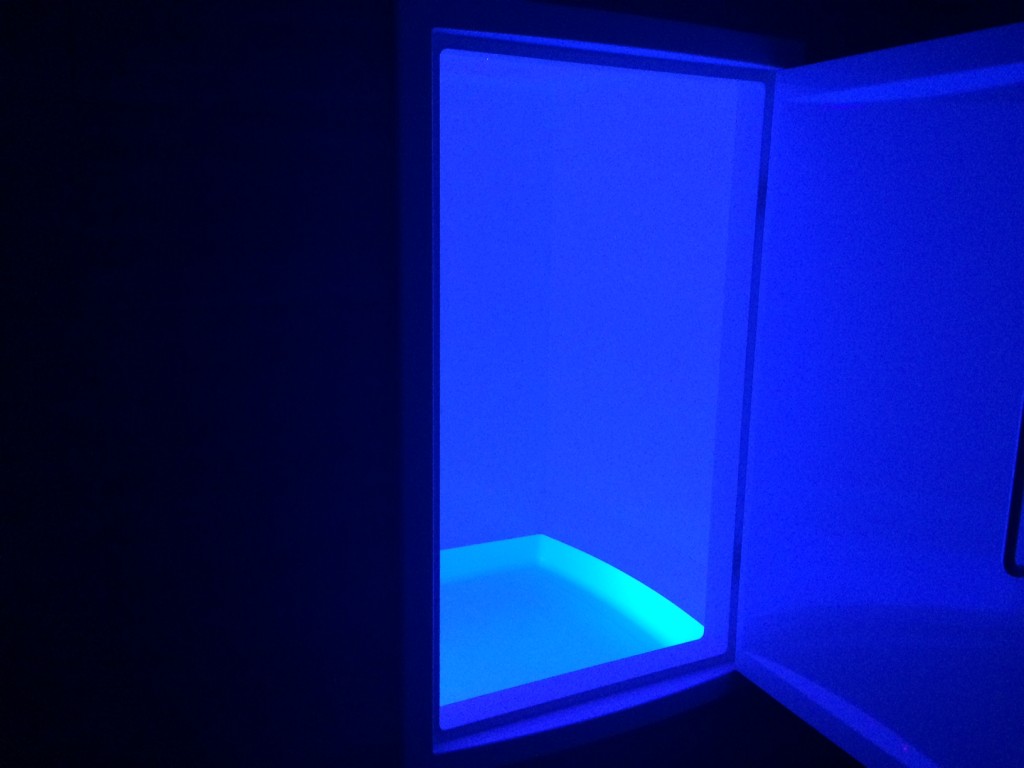 2. We floated in a sensory deprivation chamber in Carroll Gardens for an hour and boy was it trippy. And also relaxing.

3. Jon Stewart signs off the Daily Show for good this evening. This highlight reel from The New York Times will make you even more nostalgic about the end of an era. Slate has its own roundup. Entertainment Weekly interviewed Stephen Colbert about Stewart’s legacy (Stewart is not speaking to the media until after the last show). Bill O’Reilly added his two cents. And someone even interviewed his college soccer coach because…well, it’s an angle anyway. Goodnight, sweet prince. We’ll miss you so.

4. The minimum wage for fast food workers in New York City may soon rise to $15/hour. Burger flippers elsewhere are turning to side gigs to make ends meet, like this Taco Bell meth lab in Iowa, and the In and Out in California that has been accused of serving a customer a methshake.

5. We’re not saying that Di Fara’s, the legendary Midwood pizza pilgrimage, isn’t good. We’re just saying that now that there’s great pizza made with high quality ingredients and a skilled hand all over Brooklyn, it’s not worth the trip–or the wait.

6. There’s a new men’s fashion company out of Williamsburg called Bindle Bros. and their stuff is amazing. It’s like a modern haberdashery for the lolz set, but with a twist. 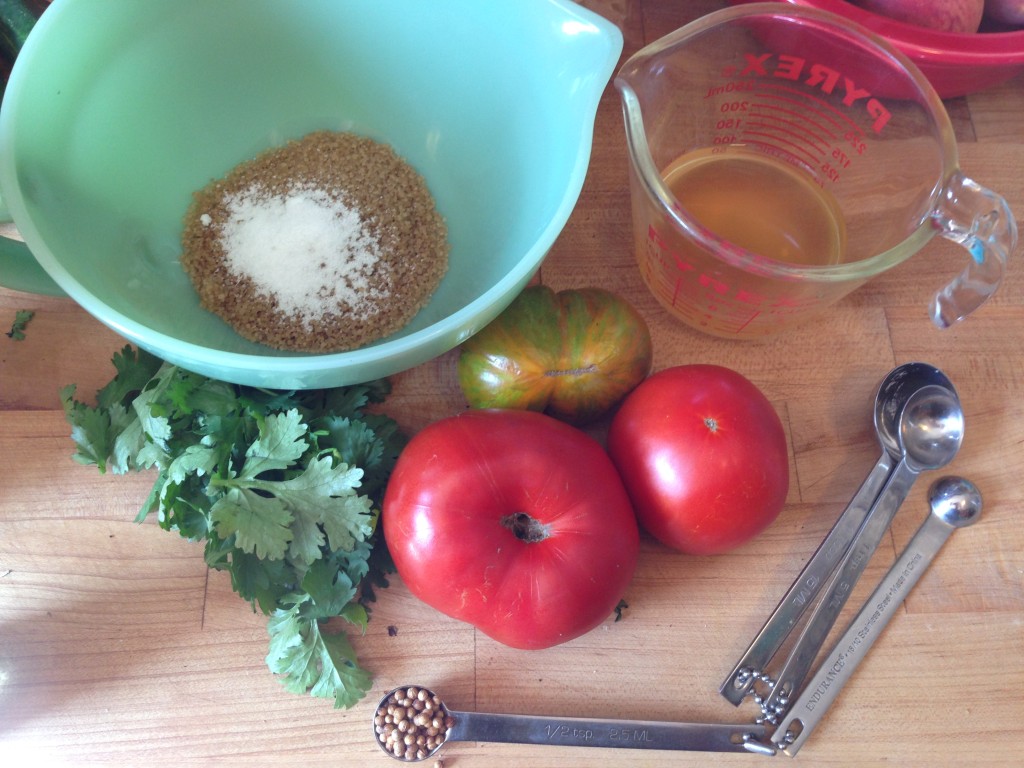 From farmer’s market to cocktail in a few easy steps. Photo: Annaliese Griffin

7. We made a tomato shrub, added tequila and life was good.

8. Okay, okay the Rockaways are sweet, too. Here’s our guide to a weekday overnight on the beach.

9. Visitors coming to town? We’ve got some ideas, 50 to be exact, on what to do with them.

10. San Francisco is crowdfunding a major infrastructure project that should vastly improve the quality of life in the city.