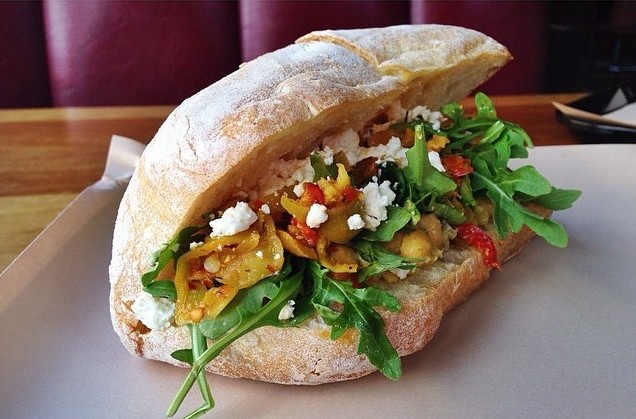 Apparently there are now too many restaurants in America and not enough chefs, with this whole fancy-eatery-on-every-corner thing spiraling a little out of control. Brooklynites will plead guilty as charged, but no, we’re not about to stop now. The fall season is the busiest time of year for new restaurant openings–here are our top 10 to look forward to around the borough. 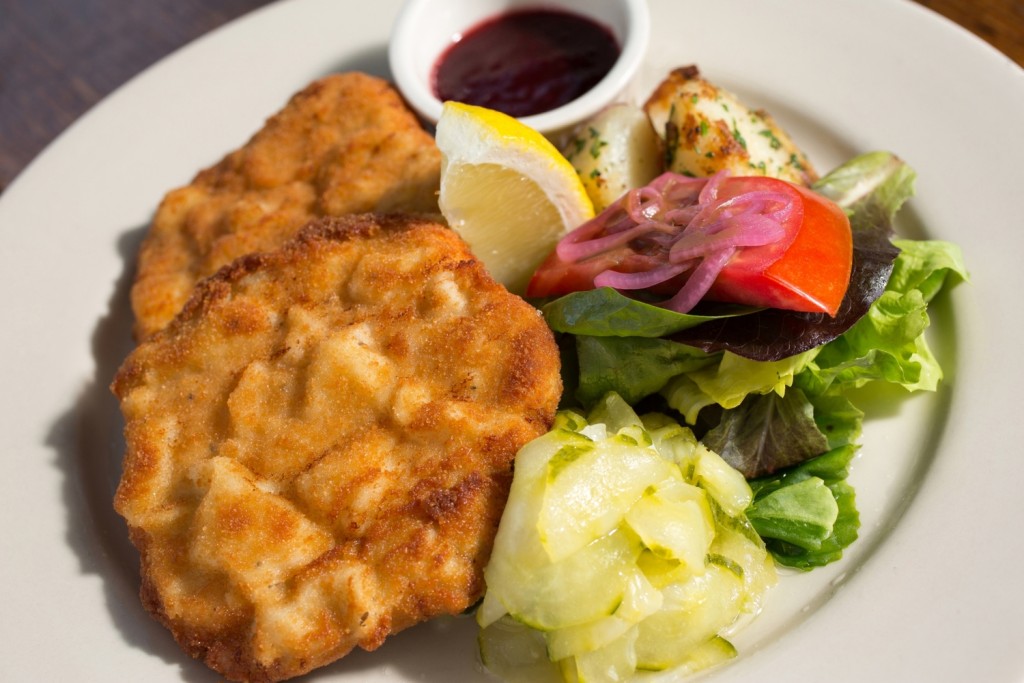 The chef who formerly owned Thomas Beisl in Fort Greene will bring Austrian cuisine and a biergarten atmosphere to a  stretch of Coney Island Avenue that could use a little restaurant love. The new Kensington spot will pour German (and Brooklyn) beers, draft wines and cocktails (including a Von Trapp Spritz which marries vodka, grapefruit liquor, bitters and sparkling wine), along with some snacks like celery root schnitzel, housemade bratwurst, and giant pretzels with Hungarian-style cheese. 509 Coney Island Avenue (at Turner Place); 718-284-5800; werkstattbrooklyn.com

I’m not big on the idea of celebrity chefs setting up shop in Brooklyn, but I’ll make an exception for Carla Hall, the erstwhile Top Chef star and quirky Chew cohost, whose laid-back southern style seems perfect for the borough. After a successful Kickstarter campaign, Hall will be taking over the former Whiskey Soda Lounge space in Red Hook, with a focus on Nashville-style hot chicken. 115 Columbia Street (at Kane); facebook.com/CarlaHallSouthernKitchen

Fredrik Berselius’ Nordic spot at Kinfolk Studios was one of the most exciting eateries to open here in recent years, but then it unexpectedly closed in early 2014. Foodies have been hotly anticipating his follow-up (not named Aska), and were thrilled to hear he’d found a space on the south side of Williamsburg, where he’ll open a tasting menu concept and more casual bar area later this year. 47 S. 5th Street (near Wythe)

The folks behind Brooklyn-based catering company Saucy by Nature were inspired to open a restaurant because of all the surplus seasonal foods they found on their hands after big events. Set to open later this week, the casual counter-service restaurant will be open 11am-8pm Monday to Friday and 8am-4pm Saturday and Sunday and promises a seasonal farm-to-table menu. 884 Fulton Street (at Waverly); 718-789-1868 saucybynature.com

Bringing a little of Portland, Oregon’s crazy-amazing sandwich scene to Williamsburg, much-beloved Bunk will debut its first East Coast location, hopefully by November. Look for not-kidding-around sandwich options like a pork belly cubano, with cocktails on the side. 740 Driggs Avenue (at S. 3rd Street); bunksandwiches.com

Another excellent West Coast import descending on Brooklyn, Tartine is a fantastic San Francisco-based bakery that recently merged with Blue Bottle Coffee. The new duo will debut a 15,800 square-foot coffee and baked goods extravaganza in Bushwick this fall. 279 McKibbin Street (near White Street) 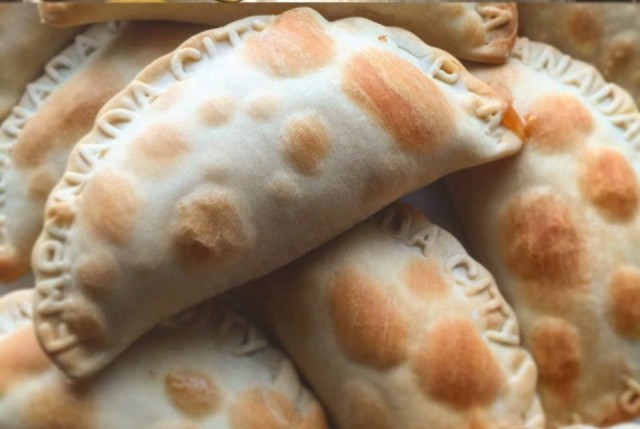 Prospect-Lefferts Gardens seems to be one of the city’s new hotspots for food openings, and next up is this family-owned spot filling empanadas with creative options like “avocado club” and apple pie. Empanada City plans to open this October. 363 Lincoln Road (near Nostrand); empanada.city

Chinese soup dumpling fans will no longer have to trek to Flushing to get their broth-in-a-dough-bomb fix. Three Shanghai-born, Brooklyn-based friends will bring this soup in a dumpling concept to Downtown Brooklyn, which is turning into a sort of mini-destination for dumpling lovers. The new space is slated for a late September opening. 148 Lawrence Street (near Fulton); facebook.com/yasotangbao

As much as I like to tout the superiority of New York pizza, I have to admit it’s ballsy to bet on a Chicago-style pizzeria here. The owners of Bushwick’s Tutu’s believe Brooklyn has an appetite for deep dish. Their new eatery opens next door to Tutu’s within the next month or so.  252 Varet Street (at Bogart); pipsqueakpizza.com

Chef Missy Robbins earned a very fervent foodie following back when she was in the kitchen at A Voce in Manhattan, and Brooklynites have been awaiting her new Williamsburg project for almost a year now. Robbins’ reclaimed auto body shop, a collabo with Matt Kliegman of Black Seed, will be an Italian restaurant with a wood-burning grill and a focus on pasta, fish and vegetables. Word is that Lilia will finally debut by late September. 567 Union Avenue (at Frost Street)