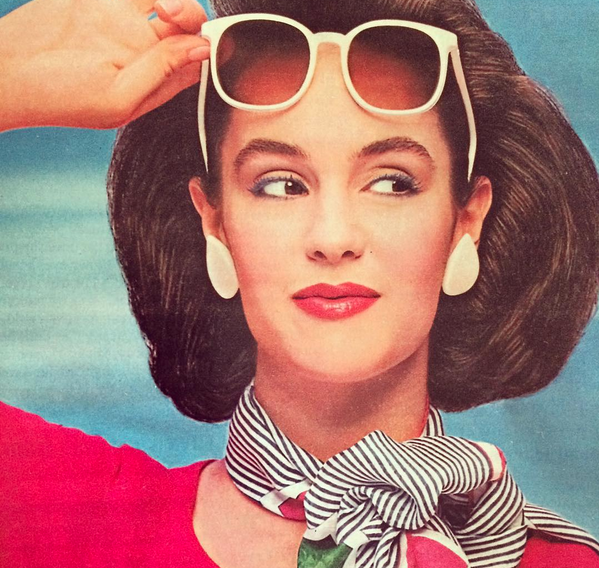 That hair, courtesy of @80smagazines.

Sometimes I grumble about Instagram devolving into a stream of selfies, celebrity accounts, elaborate jokes and photos of food, pets and babies. I’ve learned though, to take that as an opportunity to ask friends what they’re into on Instagram and whole worlds open up to me. Yes, it’s harder than it once was to see a lovely image that is plainly delightful–somehow we’ve all gotten oversaturated by sunsets, fallen leaves and snowy bicycles. But man, there are some weird niches out there organized by hashtag or by aggregator accounts that allow the rest of us to peek into the world of professional knife sharpening, Japanese train obsessives, vintage horror novel covers, mid-century modern furniture restoration or whatever sub-category of a sub-culture you can imagine. Here are a few great niches, hashtags and accounts to follow, to freshen up your feed. 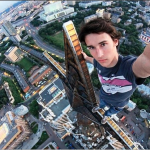 This vertigo-inducing shot from @kirill_oreshkin_official is a prime example of the photos that @Rooftop_project aggregates. 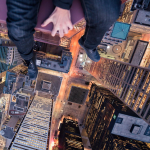 @Roof_topper claims to have “been on more roofs than Santa Claus.” 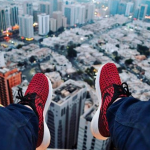 Taken from a rooftop in Abu Dhabi by @im.maged. 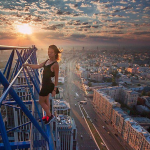 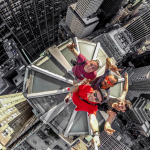 New York as you’ve never seen it before from @finestgearnyc.

Insane Rooftop Photos Instagram at its best shows you a corner of the world that you haven’t seen before. At the extreme end of that theme you’ll find @rooftop_project, the hashtags #rooftop_prj #rooftop #mostextremepictures, as well as individuals like @Raskalov, @roof_topper and @SergeiKonov, who take vertigo-inducing photos of themselves on top of tall things, mostly buildings, around the world. For obvious reasons a lot of the individual “rooftopper” accounts only have a handful of photos, so if this stuff really does it for you, @rooftop_project is the way to go, as they pull in photos from all sorts of heights aficionados, including some that are just beautiful and not necessarily taken by daredevils. It’s not surprising that this is an Instagram rabbithole, but it is shocking how stomach-churning some of these pics can be, even just viewed on a phone, from the safety of your couch.