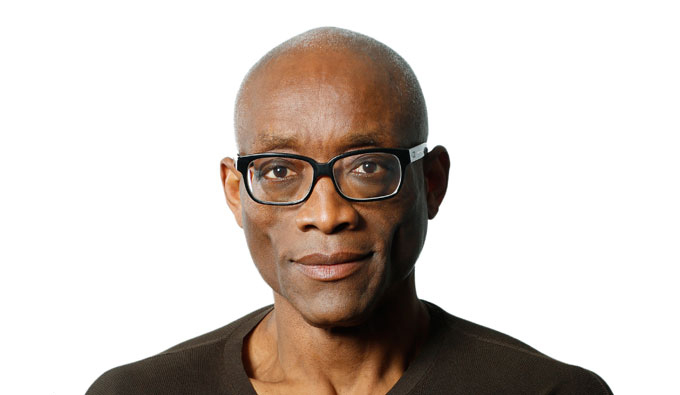 You know that old game where you come up with a guest list for your fantasy dinner party, choosing smart, weird and interesting people, living and dead? The New York Public Library and the Academy of American Poets have partnered on a fall series pairing contemporary poets with other creative thinkers that makes that game real, and puts the results on stage. Each duo is united by a common theme in their work, but with major differences in form, so there’s always plenty to discuss. Really, it’s more like being a fly on the wall at a coffee date you wish you had been invited to.

These hour-long conversations were curated to explore the ways that different art forms coexist with poetry in contemporary life. That may sound like a snoozefest to anyone who isn’t big into verse–I certainly had my doubts before attending the first event in the series last month, even though Jennifer Benka, the executive director of the AAP, assured me that it would be incredible. She explained that they had dispensed with moderators to create a flowing conversation in the hopes that “sometimes fireworks fly off the stage.” Despite that claim, I showed up to the first one expecting something pretty bookish–I assumed the poet would read a piece or two from her collection and then answer questions about the themes of that selected work. Instead, I found myself in a sold-out auditorium in the NYPL, held rapt by an exceptionally lively conversation.

Carrie Mae Weems, an artist who works in photography, installations and other formats, and poet Claudia Rankine, whose latest collection, Citizen: An American Lyric earned her a place as a finalist for the 2014 National Book Award, were the first two creatives to converse. 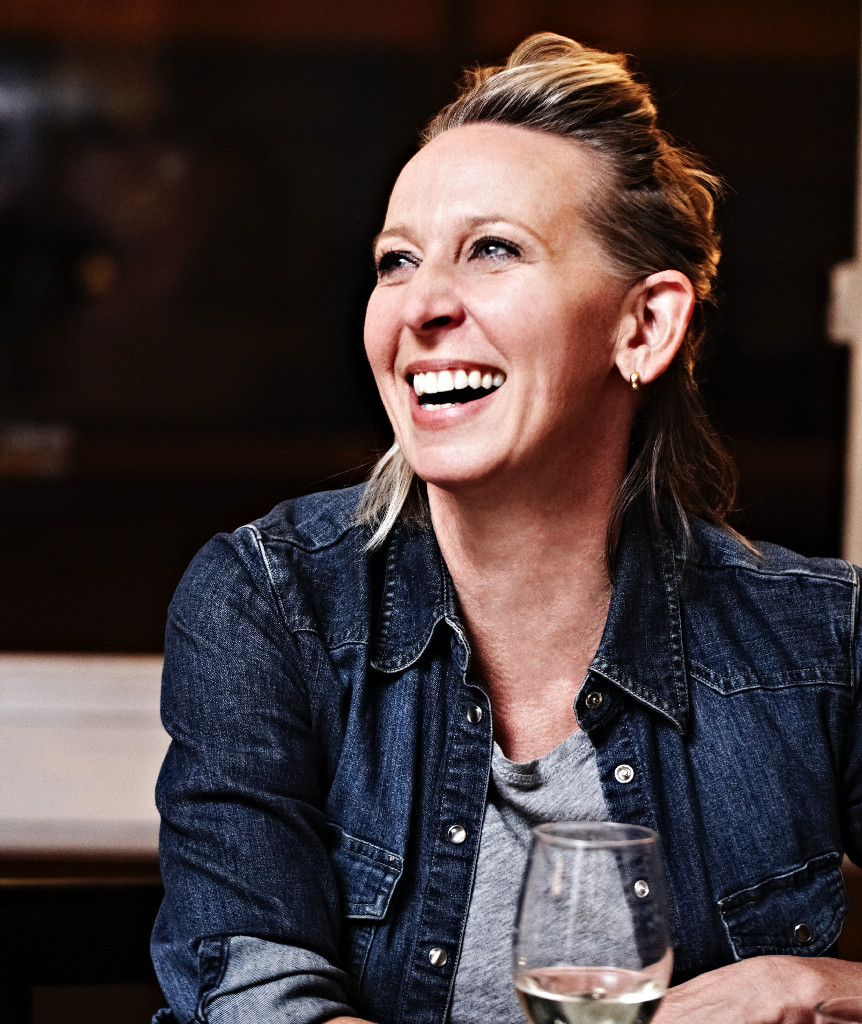 The two women immediately gave off the air of a decades-long friendship, when in fact, they had never met before. Rankine discussed the very personal exploration of race in her collection, in a laid-back style. Weems, who is much more brisk, pushed Rankine to confront some of her more anecdotal poems head-on, giving the audience more background about the experience of living with racism on a day-to-day basis, as a black woman in America, leading Rankine to conclude, “I don’t mind rude and awful as long as it doesn’t erase me as a person.”

Talk about fireworks. Despite running over time, bringing an end to the evening proved nearly impossible. At one point Elizabeth Alexander, a poet and chancellor at AAP who served as the emcee for the evening, snuck on stage to give a signal to wrap things up and open the Q&A to the crowd. Weems looked at her watch as if no time had passed, held up her stack of papers and said, “but I have so many more questions!” An audience member immediately raised his hand in reply, “My only question is, what is Carrie’s next question?” The crowd laughed, and the conversation continued.

There are three more evenings in the series, all pairing poets with creative people who wrestle with similar themes in their work. On Oct. 19 Mark Doty, a free-verse poet who writes about women and their bodies, sits down to chat with choreographer Bill T. Jones, who is known for his boundary-pushing work and diverse dance corps. The Nov. 19 event includes Kevin Young, an Atlanta-based poet whose past anthologies have explored food, in conversation with author, chef, and Gabrielle Hamilton, owner of the New York restaurant Prune. Finally, on Dec. 11, try to catch former New York poet laureate Sharon Olds and one of my favorite actresses, Cynthia Nixon, who is set to play Emily Dickinson in an upcoming biopic, A Quiet Passion.

While the events are free, registration is required, sign up here. All events are held at the New York Public Library on 42nd Street and 5th Avenue, in Celeste Auditorium, and start at 7pm.