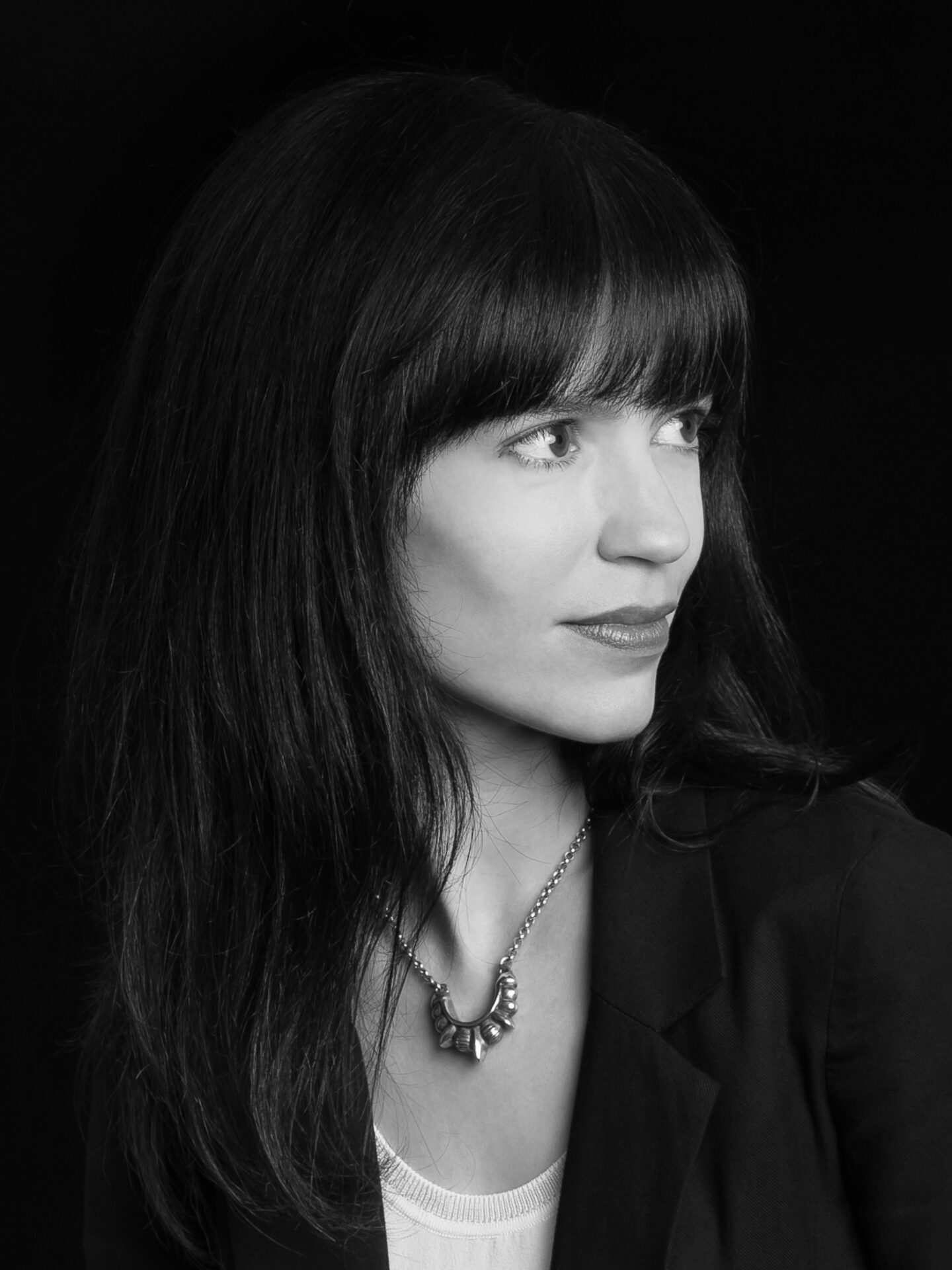 “Whether you are a Christian or a Hindu, or an atheist—it doesn’t really matter. Everybody wakes up in the morning and wants to believe that their life has some kind of meaning. So I saw this opportunity to jump into the witchcraft community–the pagan community–in this country as a chance to ask those big kind of questions for myself: ‘What is it that these people may know that I don’t know?’ There are several hundred thousand people in this country–maybe as many as a million–who finds these answers to these big questions through the practice of magic. At the same time as a journalist, I found this as an irresistible opportunity to tell a story about an entirely new chapter in the history of faith in this country.”

As she says in the video clip and quote above, Alex Mar’s new book, Witches of America offers a glimpse into the real-life world of the pagans among us. In the course of reporting she immersed herself in the pagan community, taking part in rituals and getting to know some of the religion’s practitioners, including a woman named Morpheus. The outgrowth of a documentary film that Mar directed (full disclosure: I used to work with her when she was an editor at Rolling Stone), Witches of America traces the story of how paganism developed in America during the 1950s, from its origins in England, through to present day. 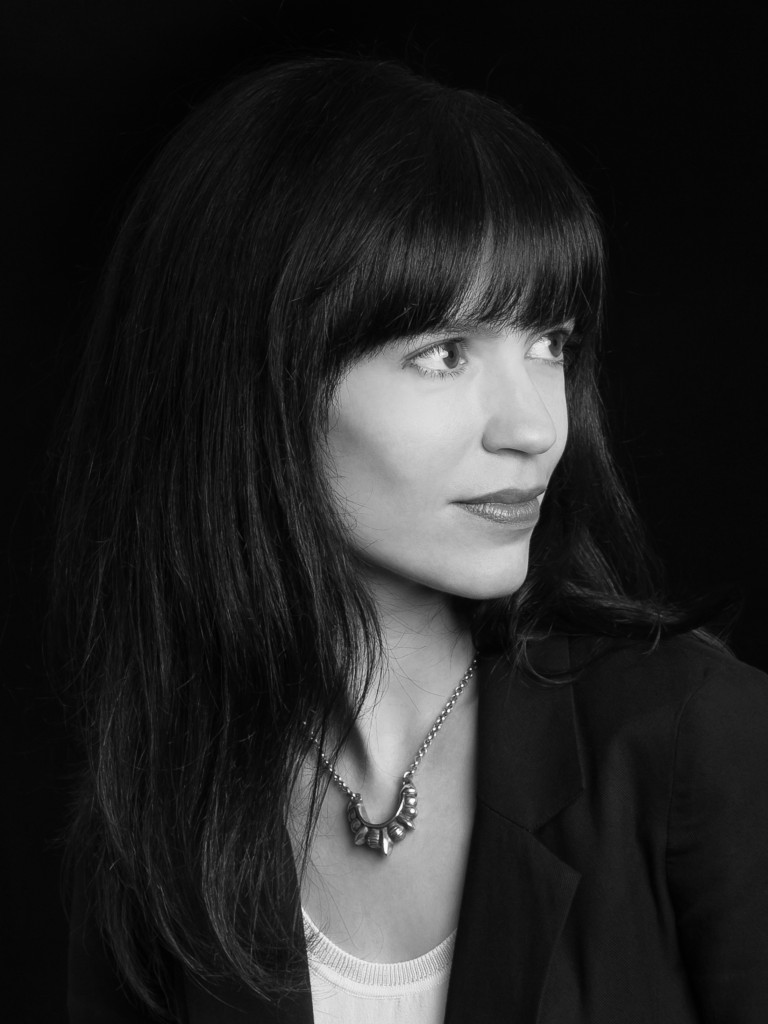 More than just documenting a unique and surprisingly large subculture, Witches of America reflects the author’s own journey. As she writes in the first chapter: “I’ve always been drawn to the outer edges, the fringe–communities whose esoteric beliefs cut them off from the mainstream but also bind them closer together.”

The book came out on Oct. 20, just in time for Halloween, as well as the period of Samhain, an ancient pagan holiday. And make no mistake, Mar will not spoil your fun if you’re planning a witch costume this year (or a sexy witch for that matter). Rather, Witches presents an alternative view of a group that is not all that different from other religions when it comes worship, ethics and rituals.