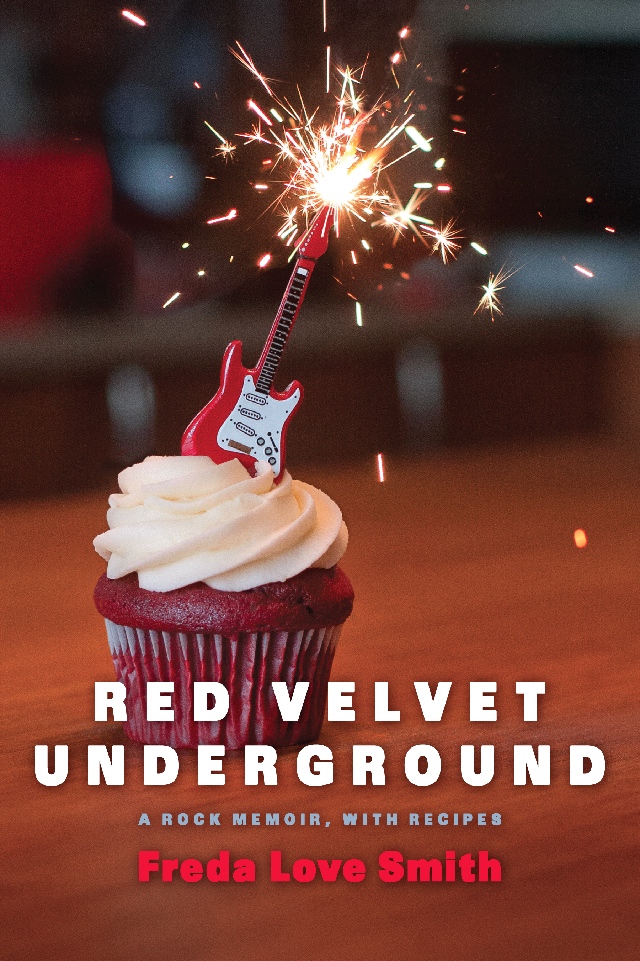 One of my biggest regrets is never really learning how to cook from my parents when I was growing up. I was always making an excuse to get away from the kitchen, whether it was to watch TV or go outside–because nothing seemed more boring to me than to see my parents tenderize meat, peel carrots, or make sauce. (Although I do remember the time my mom, who generally only cooks traditional Chinese dishes, baked a cake from a Duncan Hines box, and the time my dad prepared American-style fried chicken.) Now as a somewhat-functioning adult, I am paying for my lack of proper cooking skills, and more importantly, rueing a missed opportunity to bond with the folks, especially now that they’re getting up there in age.

That was a major takeaway for me after reading Freda Love Smith‘s new memoir, Red Velvet Underground. The book documents her days as an indie rock drummer going back almost 30 years, first with the Blake Babies and then later the Mysteries of Life, through to her present role as a Northwestern University faculty member and a mother raising two sons. Throughout, the underlying theme that ties her life together is a love for cooking and food; she frames the narrative with a year of cooking lessons she shared with her son Jonah, who was a teenager at the time, and the book includes many of those recipes, which are largely vegetarian.

On Friday, Nov. 13, Smith will be appear at WORD in Greenpoint in conversation with the esteemed music writer Ira Robbins, best known for The Trouser Press Guide. 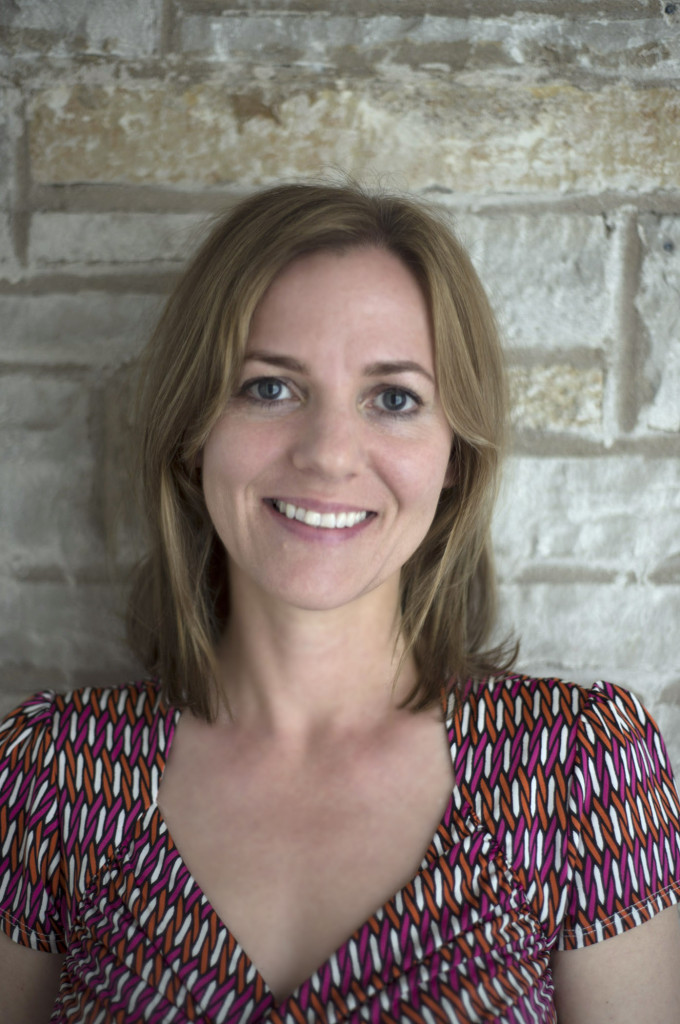 I recently chatted with Smith, who is also a food writer for Paste.  More than just about music and food, Red Velvet Underground is also a parallel coming-of-age story–she compares her somewhat young rebellious life (leaving her home state of Indiana for Boston to be with her boyfriend, and joining the Blake Babies without any previous musical experience) with that of her son’s.

“It’s just inevitable that I would, especially in that year of cooking lessons, compare our situations,” she told me, “but then also start to notice where I was in my life developmentally and where he was in his life and notice parallels there, too. I would lament that Jonah didn’t know what he was doing with his life, and then I would be like, ‘Well, wait a minute. I’m working as a temp. I don’t know what I’m doing with my life either.’ It wasn’t a strictly chronological comparison but more at looking at how growing up is not just something that happens and then it’s over–but it’s still happening when you’re in your 20s, 30s and 40s. The whole experience of cooking with him kind of drove that home to me.”

Smith is generally best known as a member of the Blake Babies, which also featured Julianna Hatfield, John Strohm and Lemonheads singer Evan Dando. They were part of the New England alt-rock scene during the late ’80s and early ’90s that included Pixies, Throwing Muses, Dinosaur Jr., and Galaxie 500. The Blake Babies only recorded three studio albums before splitting up just as alternative music broke through to the mainstream at the beginning of the ’90s. (They would briefly reunite in 2001 for the God Bless the Blake Babies album.)

“I can’t say I regret the way things how it worked out,” she told me about the band’s split. “My life feels rich and satisfying. Maybe if the Blake Babies had kept going, I wouldn’t have met [my husband] Jake [Smith] and I wouldn’t have Jonah and [younger son] Henry in my life. Definitely Julianna and Evan went on to have successful and exciting careers. I don’t know necessarily if the Blake Babies would have done that if we continued. But I’m proud of what we did. It felt like we were all going in different directions. So to keep going wouldn’t have felt right.”

Since the publication of the book, Jonah is now 21 years old and lives with roommates in a house in Chicago—and, according to his mother, all of them can cook. “I like asking him, ‘What are you guys making?’” said Smith. “A lot of times it’s some variation of the kinds of things we did in our cooking lessons: rice and beans and stir-fry. But I was amazed when I found out last year they made a full Thanksgiving feast before they all dispersed for the holidays. They made a turkey dinner, stuffing, pie, everything. I couldn’t take credit for that obviously, but I definitely felt a lot of satisfaction when I heard about that.”

Red Velvet Underground covers a lot of ground—music, cooking, parenting, and personal growth— in a poignant and elegant voice. It’s just another example of how food not only sustains us but also finds a way to weave into our lives and connects us with other people.