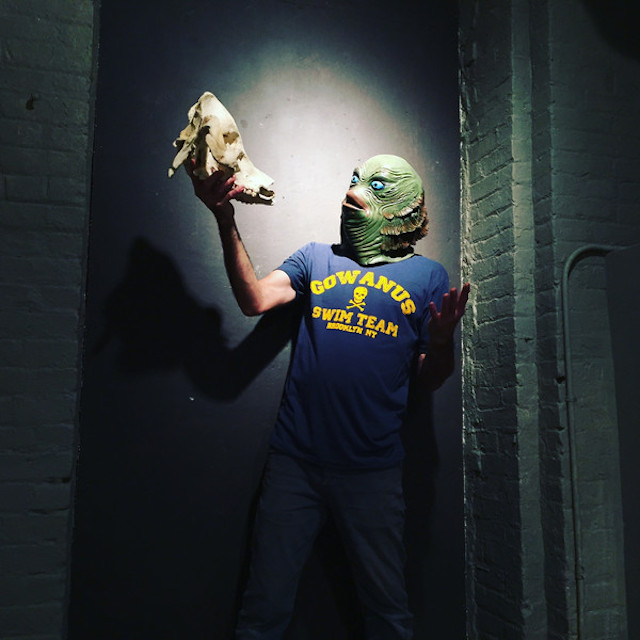 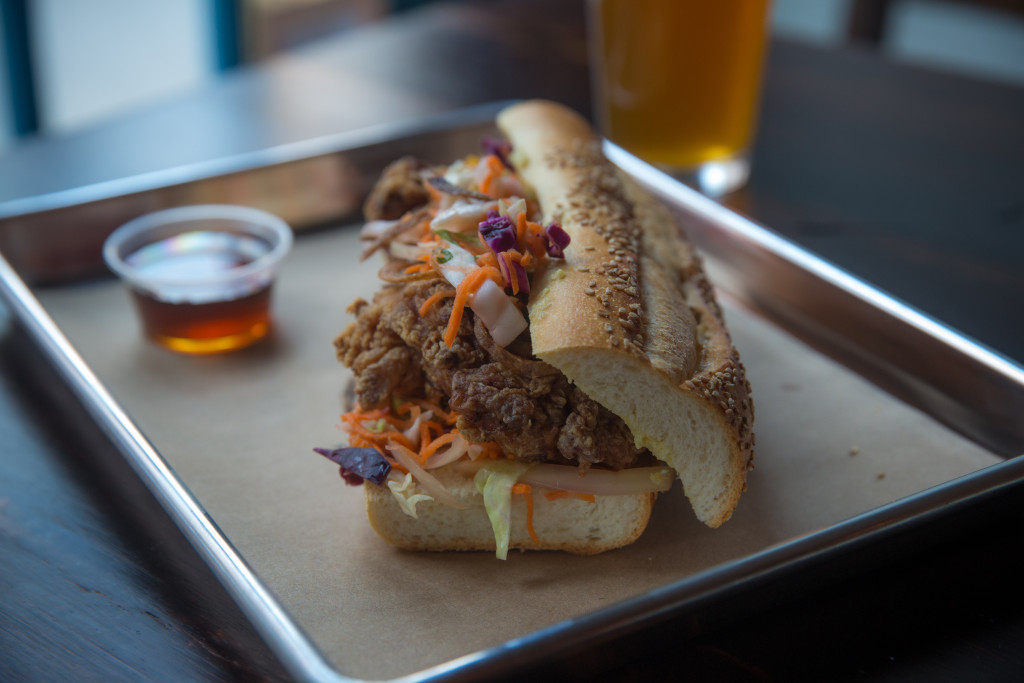 During the Fall Crawl on Saturday, you can get a beer and lunch at Fawkner (that’s their fried chicken sando above), plus a pint at Floyd and Union Hall and three rides from Lyft, all for $20. Photo: Sam Horine

In a little over a week, you will probably be in a tryptophan-induced stupor sprawled out in front of a football game somewhere wishing you had passed on that third helping of mashed potatoes. You can sleep then–for now, get out and about and enjoy the stellar lineup of stuff going on in Brooklyn between now and Thanksgiving!

On Thursday night starting at 8pm, former Mideast war correspondent Steve Hindy (who also happens to have cofounded Brooklyn Brewery) will be moderating a discussion with David Shields and Milton Glaser about their new book, War is Beautiful, which challenges the glamorous imagery that the New York Times has used in its war coverage over the past 25 years. Tickets are $25 and $15 for students and include a free beer.

For all you movie buffs, the 6th Annual Williamsburg Film Festival, which celebrates independent films made by Williamsburgians, is at the Wythe Hotel Cinema from Thursday through Sunday. Tickets to each night’s themed showcase of films and the closing award ceremony are relatively cheap at $10, and are available here.

It seems like every few weeks there is a new viral story about the feared, revered, and just plain weird Gowanus Canal (the latest involved a three-eyed fish discovered in its fetid waters), so it makes sense that the subject of so much fascination now has its very own museum-like space and gift shop. The Gowanus Souvenir Shop, which sells art, literature, and gifts related to the Superfund site’s dark and captivating history, is throwing a grand opening party on Friday from 3-8pm to introduce itself to the neighborhood and offer up the world’s longest hero from nearby Court Street Grocer’s.

Saturday presents a lovely day-drinking opportunity in the form of the Fall Crawl organized by the people behind the watering hole mini-empire consisting of The Bell House, Union Hall, Floyd, and newcomer Fawkner. For $20, you can enjoy a pint at each of the latter three bars, as well as lunch at Fawkner, three free rides from Lyft, and entry into a raffle for tickets to upcoming Bell House and Union Hall events and a special tour of Sixpoint Brewery for you and eight friends.

As the weather gets chillier, the cravings for warm comfort food get more intense and that’s why it’s the perfect time to test out 30 different kinds of chili whipped up by gifted local cooks at the Brooklyn Chili Takedown this Sunday afternoon. Skip out on brunch and head over to the Royal Palms at noon for all the beans, beef, and poblano you can handle–you’ll be perfectly set up for a day of watching football or whatever else you plan to do.

All you feline fanatics out there can celebrate this Caturday in style at Brooklyn Craft Company’s Catlady Craft Event to benefit Brooklyn Animal Action. For $85, you get to make five different cat-centric DIY projects, including a bewhiskered leather change purse and a cat-ear ring; enjoy food, drinks, and music; cuddle up to kitties at the pop-up cat lounge; and meet tons of other crazy catladies (and gents).

But that’s not all, folks, there’s a lot more in store for you as you ramp up for Turkeyfest 2015–Your Ideal Week lies ahead: 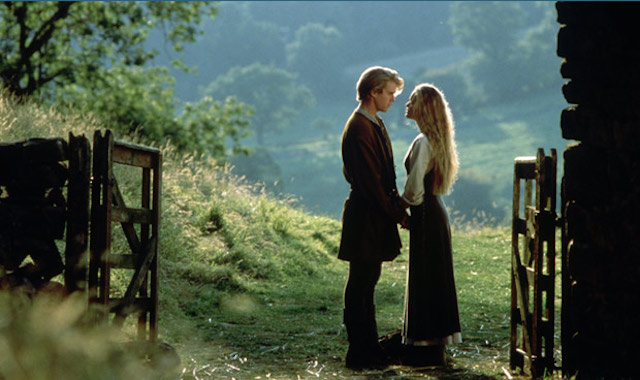 Rodents of Unusual Size, daring sword fights, and Billy Crystal! These are just a few of the things that make The Princess Bride one of the best comedies of all time, not to mention perfect fodder for a drinking game. Tomorrow night, head to Littlefield for the monthly edition of A Drinking Game NYC, where audience members and talented local actors are invited to imbibe during a live reading of everyone’s favorite subversive fairy tale. Whenever a certain buzzword or phrase comes up (read: As…you…wish), the audience is encouraged to drink while participating actors will be forced to take a sip of the night’s specialty cocktail whenever their character’s name comes up. The result: A wonderful and weird evening of live comedy. Tickets are $8-$10; doors open at 7:30pm. –N.R. 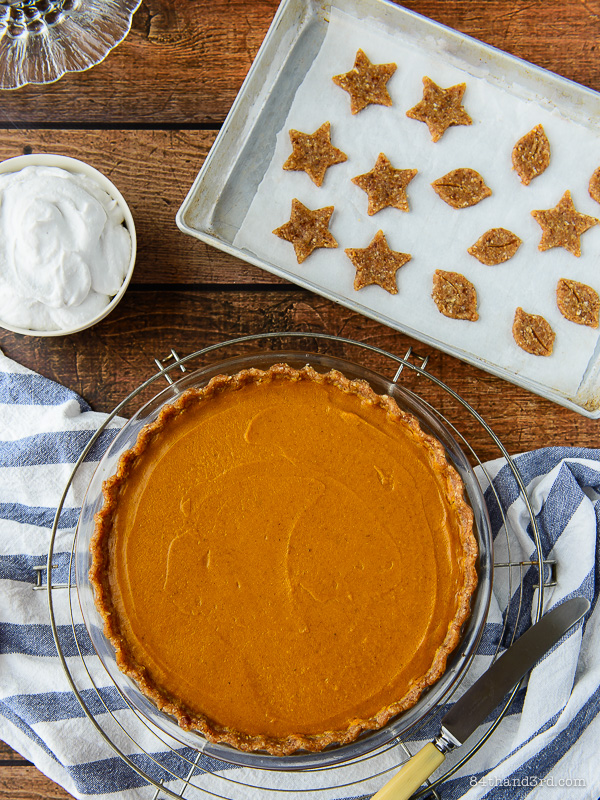 Chances are that you’ll have at least one person at your Thanksgiving dinner table with dietary restrictions this year, but rather than fret, why not figure out a few tasty ways to accommodate your gluten-free and vegetarian friends through a special Gluten-Free Thanksgiving cooking class at the Court Street Collective. This Friday evening, chef Emily Costa will teach a group of aspiring cooks how to make sides and sweets that are perfect for friends and family who can’t always eat what they want or what’s available. The mouthwatering menu will include pumpkin cornbread with apple butter, sweet potato dumplings with maple dipping sauce, spiced cider, and apple pie and pumpkin mousse jars. Tickets are $30 (or $50 a pair) and the fun begins at 7pm. –N.R. 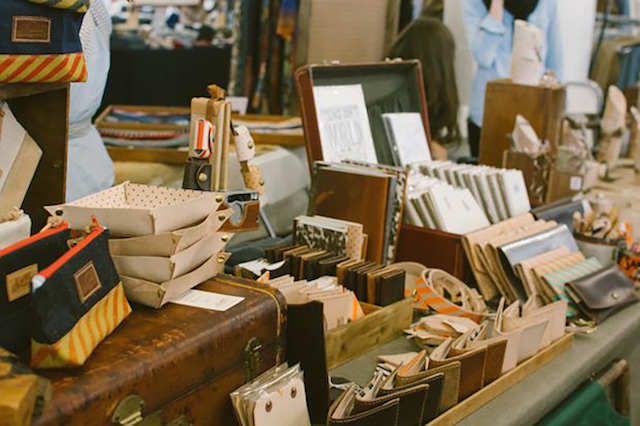 The American Field pop-up market is a great place to kick off your holiday shopping–it’s at Industry City all weekend. Photo: Industry City

If you want to get a head start on your holiday shopping but Black Friday isn’t really your scene, you can find high-quality, indie presents for everyone on your list at the American Field pop-up market, which rolls back to Industry City again this weekend. From 10am-6pm on Saturday and Sunday, over 80 purveyors of American-made clothing, home goods, jewelry, and furniture with a rustic, rugged vibe (think flannels, Pendelton blankets, and leather goods) from all over the country will be manning tables laden with potential gifts for your dad, boyfriend, sister, bestie, dogwalker, grandmother, or whoever else stumps you every year. Leave the frantic Amazon ordering until after Thanksgiving and take a stab at buying unique, well-made items that will leave a lasting impression. Admission is free. –K.H. 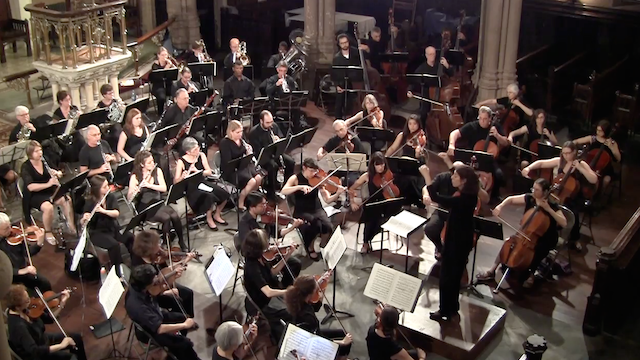 The Brooklyn Conservatory Community Orchestra (featuring our very own Nikita Richardson!) is playing Peter & The Wolf on Saturday and Sunday in a narrated, interactive show at the Brooklyn Museum. Photo: BCCO

Nearly 80 years ago, composer Sergei Prokofiev composed his musical children’s tale, Peter & The Wolf, in just four days. At the time, the composition was poorly received, but it has achieved classic status (not to mention multiple Disney treatments) since. This Saturday and Sunday, local children’s entertainer-turned-narrator Andy Sapora and the Brooklyn Conservatory Community Orchestra (a group of which this writer is a member!) will join forces for a unique retelling of Prokofiev’s classic tale at the Brooklyn Museum. Grownups will enjoy a wonderful lineup of live classical and contemporary music—from Brahms and Stravinsky to tunes from Frozen—while kids can join Peter on an awesome adventure through the museum’s collection. Tickets are $20 for adults, $10 for children ages 5 to 16, and free for kids under 4. Performances begin at 3pm on both days. –N.R. 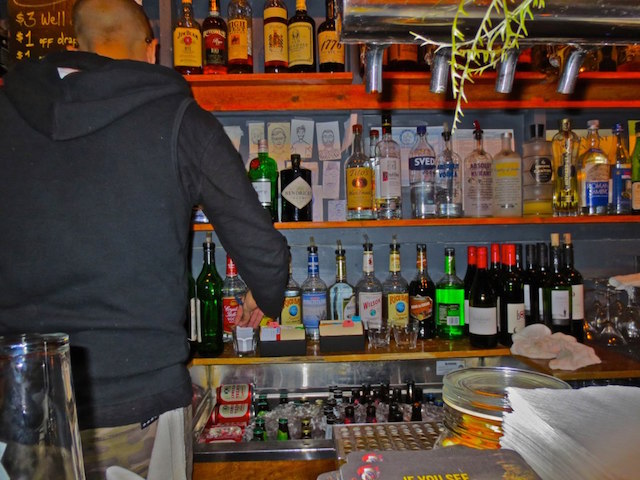 If you’ve always dreamed of a proper Friendsgiving, but lack friends with the necessary apartment space, culinary skills, or organizational abilities to pull it off, Sycamore Bar has got you this year. On Monday night starting at 6pm, everyone’s favorite flower shop/bar is serving up a Friendsgiving meal that might be even better than your actual Thanksgiving feast, assuming your family doesn’t dig into turducken meatballs every year. This is the one time that Sycamore co-owner John Hagan prepares this delicacy, which will accompany some special stuffing and pies, all of which will range in the $5-$8 range. As an added bonus, a discussion of “family-time prep strategies” is part of the deal, which means you might be able to add a coping mechanism other than guzzling copious amounts of alcohol to your Turkey Day bag of tricks. –K.H. 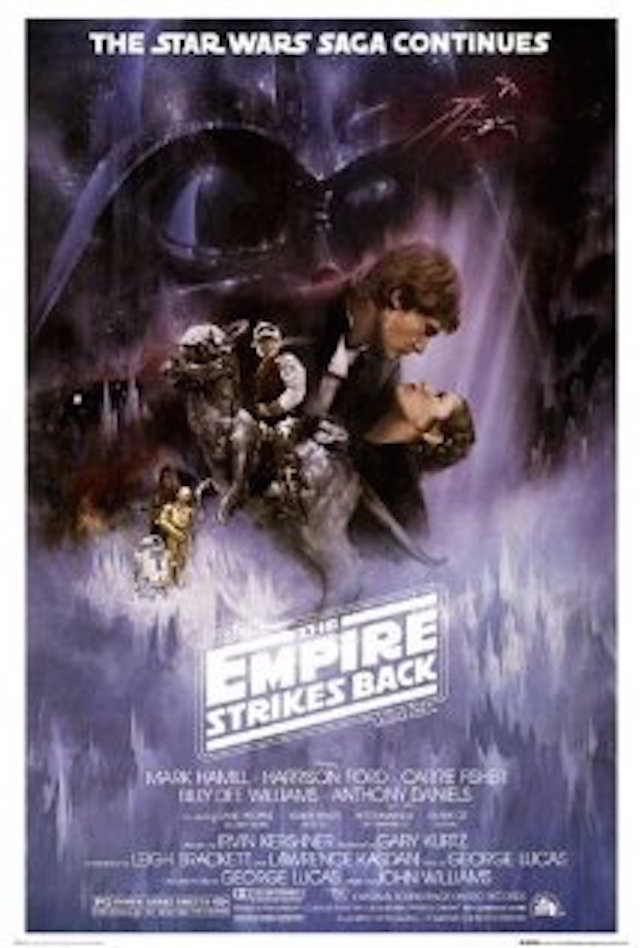 Halyards Bar is screening all the Star Wars movies, one each Tuesday night, until Episode VII is released in theaters on Dec. 18. Photo: IMDB

To me, Thanksgiving heralds the beginning of that several-month-long period every year that I spend watching movies I’ve already seen a thousand times each. Whether it’s A Christmas Story or Trading Places or Love Actually, if it’s on TV (and accordingly censored within an inch of its life and rife with annoying ads), chances are I’ll end up watching it. Gowanus’ Halyards Bar is getting in on the act this year by screening the entire Star Wars series (minus the abysmal Episode I, obviously), one film per Tuesday night between now and December 15. Seen ‘em all enough that you memorized the dialogue from beginning to end? Well, ‘tis the season of the gratuitous rewatch, folks, and you’ll probably want a refresh on George Lucas’ oeuvre before Episode VII: The Force Awakens opens on December 18 anyway. This week Empire Strikes Back is on deck– the screening starts at 8pm and includes free popcorn and the option to buy special Darth & Stormy cocktails from the bar. –K.H. 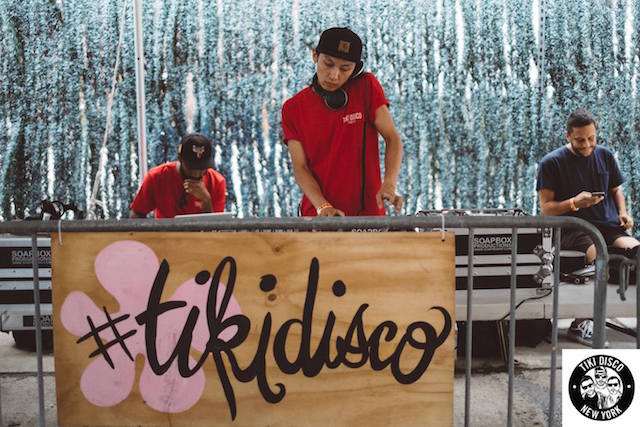 What better way to prepare for a day of nonstop eating and awkward conversations with extended family than a late-night Thanksgiving Eve Dance Party in Bed-Stuy? Tiki Disco, the DJ outfit behind a slew popular outdoor summer parties, is taking their act indoors– specifically, into Sugar Hill Disco & Restaurant– on Wednesday night. Starting at 10pm, get your groove on to tunes spun by Lloydski, Andy Pry, and Eli Escobar, and keep you energy up with a tasty plate of fried chicken and two sides. A $25 ticket gets you admission and dinner, not to mention a great way to blow off some steam before heading home for the holiday. –K.H.