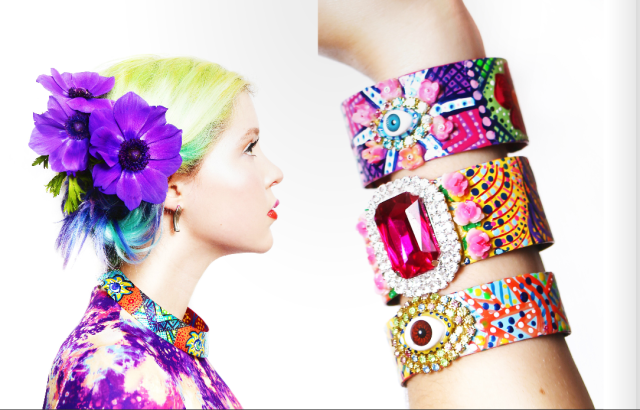 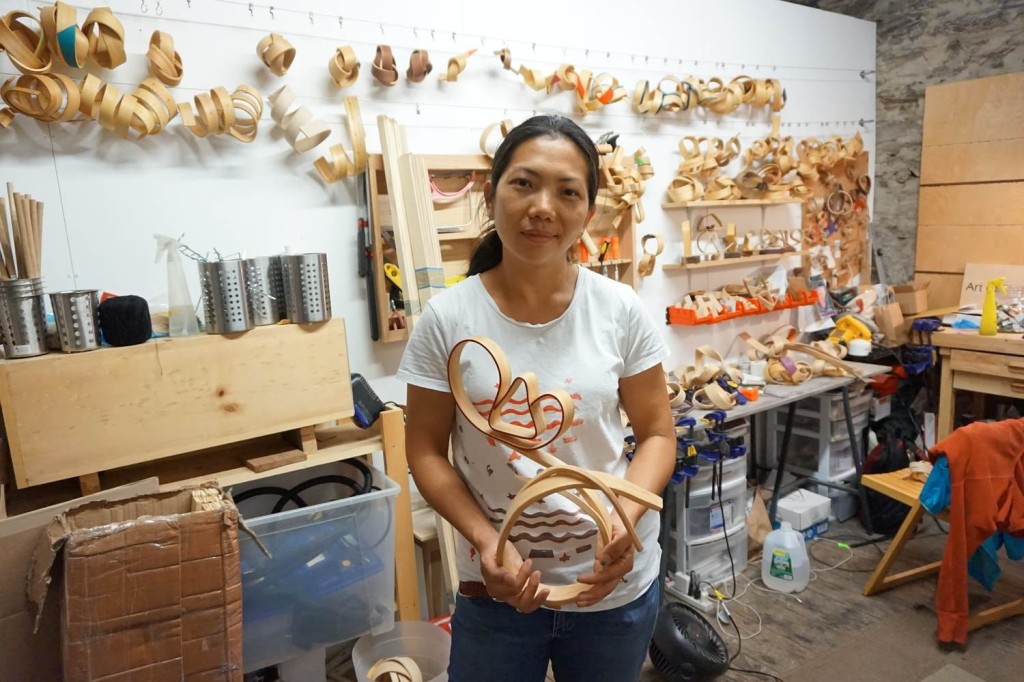 Seven years ago we published this guide, “Etsy made Easy,” filled with all the knitted Nano cozies and lightbulb salt and pepper shakers you could possibly want. At the time, Etsy felt like the premier source for handmade goods–it was bursting with cool, original items, made by real people.

Fast forward to our present holiday shopping season. Etsy has become so vast and unedited, with mass-produced goods now sold alongside handmade items in its online shops that it’s no longer the first stop on our annual hunt for original gifts. (Though I admit, it does come in handy for my kids’ Halloween costumes.) In the search for that perfect stand for your air plant or a cool geometric necklace to gift your girlfriend, you’d sooner find it at a Brooklyn boutique or the Brooklyn Flea than Etsy. There are also an increasing number of online markets for artisan wares that feel far more accessible than a company with 1.5 million sellers.

Bulletin is one of these new online curators. This “shoppable magazine,” which features roughly 23 makers at the moment, is not the first time a publication has encouraged readers to buy the products in its pages. But it gets back to the original point of the artisan movement, which valued knowing the person who made that geometric necklace as much as the necklace itself.

“We’re seeing the rise of the conscious consumer,” says Bulletin founder Alana Branston, who has a background in content marketing and knows the power of a brand’s transparency. Given the choice between buying a generic sweater from the Gap, she posits, or from Everlane, which reveals minute details about the factories where their garments are made, “Why wouldn’t you go with the cool story?” she asks.

Bulletin dips into the bottomless pool of design goods and accessories available on the internet and selects just five makers to feature in each issue through a profile or interview. (There are currently more on the site for the holidays, arranged outside their traditional issue format to make them easier to stumble upon.)

I am probably not the only visitor to Bulletin who doesn’t head straight for the stories, though. My first instinct is to see what’s in the online shop, which is mercifully compact. But if you do happen to fancy the beautiful sculptural wood vases on sale, it’s nice to know that you can learn more about the Red Hook science teacher who taught herself to bend wood in her kitchen using a lobster pot. Or say you fall in love with those limited edition pony hair sandals for summer–you’ll probably appreciate that their designer works with an all-female weaving cooperative in Oaxaca, Mexico that pays fair wages to its members. 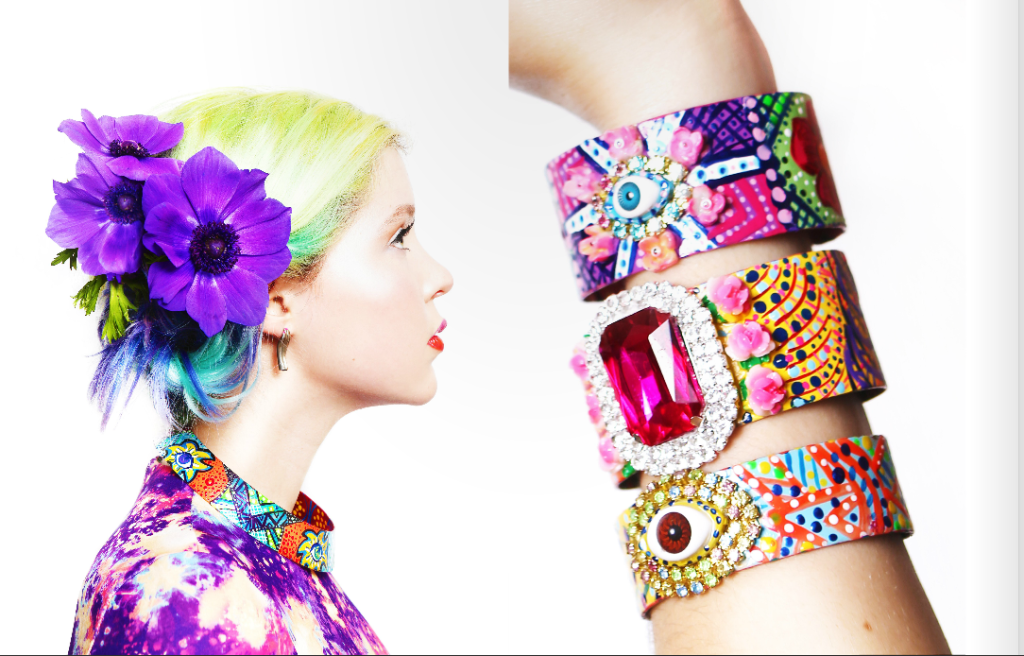 “I think that a key part of selling a product is educating the customer on your story and background. It enriches the product and adds dimension,” says Susan Alexandra, a jewelry designer who makes surreal, hand painted bronze bracelets and cuffs that look like something Frida Kahlo would wear if she were visiting Pee Wee’s Playhouse. As we learn from her profile on Bulletin, she developed her style by accident, quite literally, when she began painting over her mistakes in jewelry class and people became enamored with her cover ups. That was two-and-a-half years ago, so when she discovered knockoffs of her bracelets for far less on Etsy this fall, she was devastated. She hired a lawyer to fight to have the counterfeits removed, a process that is still unfolding.

I wasn’t expecting this little tidbit to enter into our phone conversation. But the reveal just reinforced the fact that there is value in a commercial platform like Bulletin that interviews its artists, and acts as a kind of vetting process in an age where you can buy “handmade” goods everywhere, including, as of October, Amazon. And, of course, there are multiple instances of Target copying designs found on Etsy, going back several years.

“Because Bulletin invests so much in telling the story [of] and profiling the artists, it creates an experience similar to meeting the artist in real life,” says Alexandra.

For the full, in-real-life effect, there is a Bulletin pop-up planned with Alexandra and friends on Dec. 12 and 13 in Soho.

Note: This story was updated on Nov. 25, 2015. We omitted the link to the counterfeit shop while the case is pending.