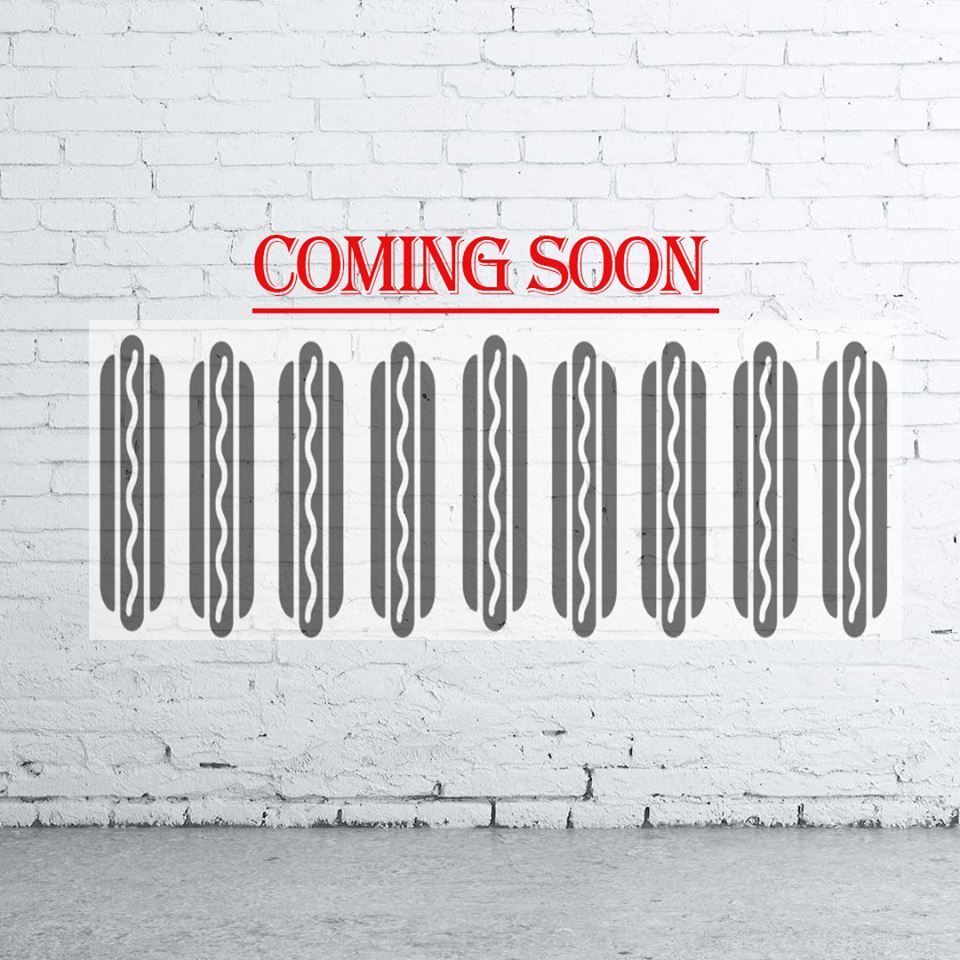 Another year, another 12,567, 999 restaurants or so getting ready to open in Brooklyn. More hipster food halls? Check. Even more fried chicken sandwiches? Of course, check. So which newcomers are worth getting worked up over?  Well, here’s a serious start. From some very oversized openings to little mom-and-pops, expansions of popular outposts, and the revival of at least one shuttered favorite, here are the 10 upcoming Brooklyn restaurants we’re most excited to dive into, fork first, in 2016. 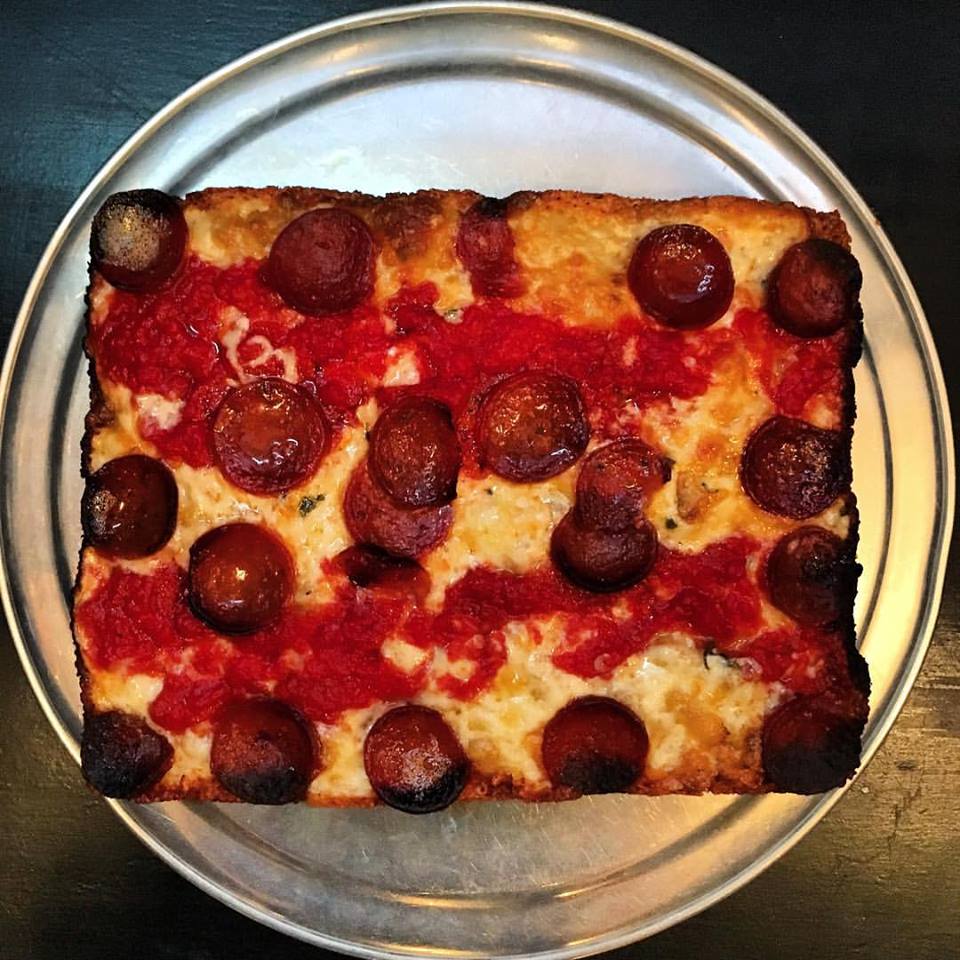 1. Emmy Squared Clinton Hill-ites tired of waiting for a table at wildly popular, pint-sized pizzeria Emily will have another option this spring. Emily’s husband-and-wife owners are debuting this new spot in a former Subway sandwich storefront nearby. Working with Paulie Gee’s vet Lou Tomczak, Emmy Squared will serve Detroit-style square pizza (crisp-edge slices cooked in a pan), plus an enticing lineup of serious sandwiches. 913 Fulton Street (near Clinton Avenue) 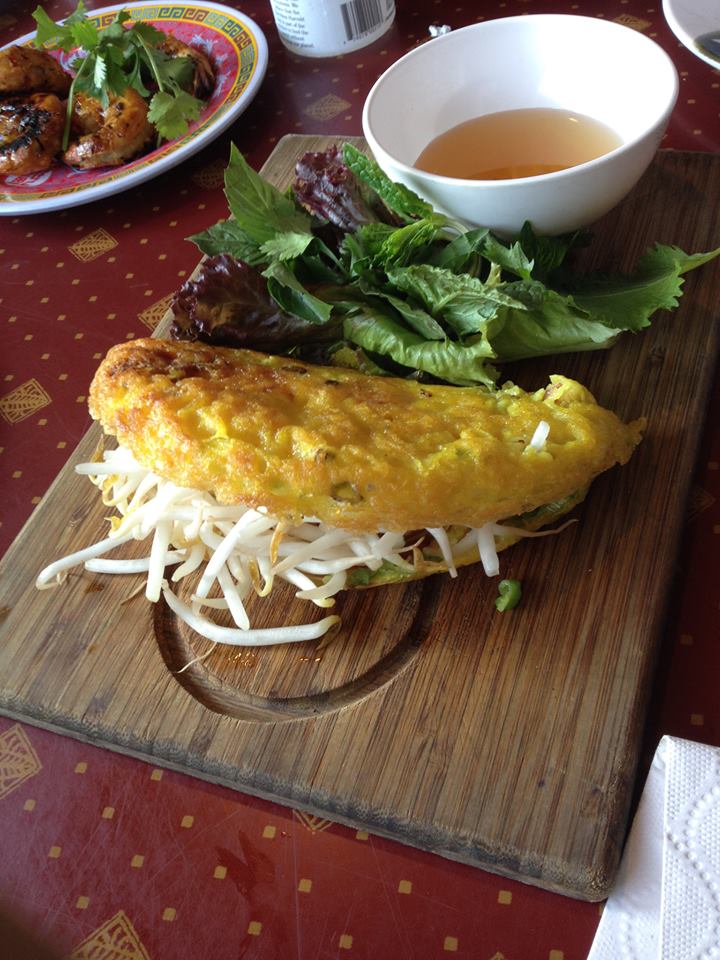 It will be easier to get your hands on a bahn xeo, Bunker’s signature, crispy crepe, at their more spacious new location. Photo: Bunker

2. Bun-Ker Bushwick/East Williamsburg We’ve wanted to claim this excellent Vietnamese restaurant as our own ever since it opened just across the borough border in Ridgewood a few years back. Good news: Bun-Ker will debut a larger spot on Scott Avenue this year, complete with an expanded menu and a juice bar. 99 Scott Avenue (near Randolph Street); bunkervietnamese.com

3. Reservoir Dogs This almost-ready Crown Heights space makes the list for best name alone. The counter-service hot dog spot is getting ready to open on Franklin Avenue, promising an affordable lineup of classic and swanky sausages (including a veggie option) with build-your-own toppings. 717 Franklin Avenue (near Park Place); 347-763-3647; facebook

4. Butterfunk Kitchen The owners of Brooklyn Commune in Windsor Terrace are expanding next door with this soul food and live music spot, slated to open in the next few months. Look for fried chicken, ribs and collard greens alongside blues and jazz sessions. 1295 Prospect Avenue (near Greenwood Avenue); butterfunkkitchen.com

5. 2 Duck Goose, Part II One of the most-mourned closings of 2015, 2 Duck Goose was an exceptionally good Cantonese joint in Gowanus. Never fear though, owner Kay Ch’ien says she’s currently on a tour exploring Asia for inspiration, and plans to reopen 2 Duck with a new as-yet-undetermined concept in the spring. 400 4th Avenue (at 6th Street); 2duckgoose.com 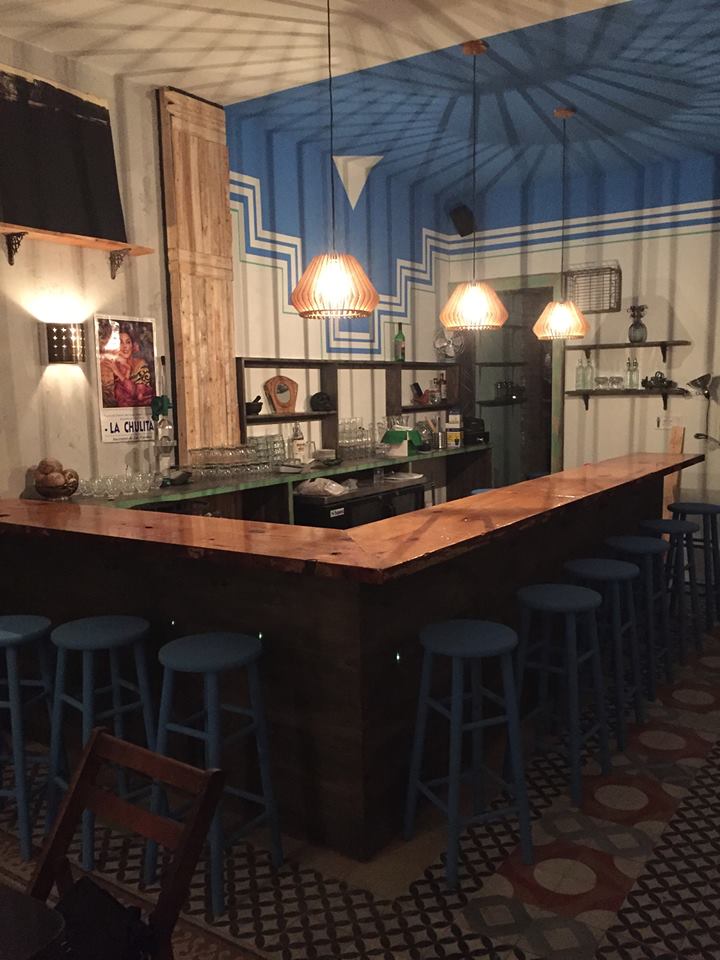 9. Punch Bowl Social A massive warehouse in Bushwick is set to become home to the first NYC chain of what looks like a hipster Dave & Buster’s: 20,000 square feet of bowling, arcade games, and mixed drinks from giant containers. 199 Starr Street (near Irving) punchbowlsocial.com/brooklyn

10. Dekalb Market Hall Size-wise, the biggest opening of all, this massive new food hall will open at the City Point project just off of Fulton Mall later this year, complete with some 55 vendors that include Ample Hills, Arepa Lady, Fletcher’s BBQ and  the first non-Manhattan outpost of the legendary Katz’s Deli. 1 Dekalb Avenue (at Fleet Street) citypointbrooklyn.com