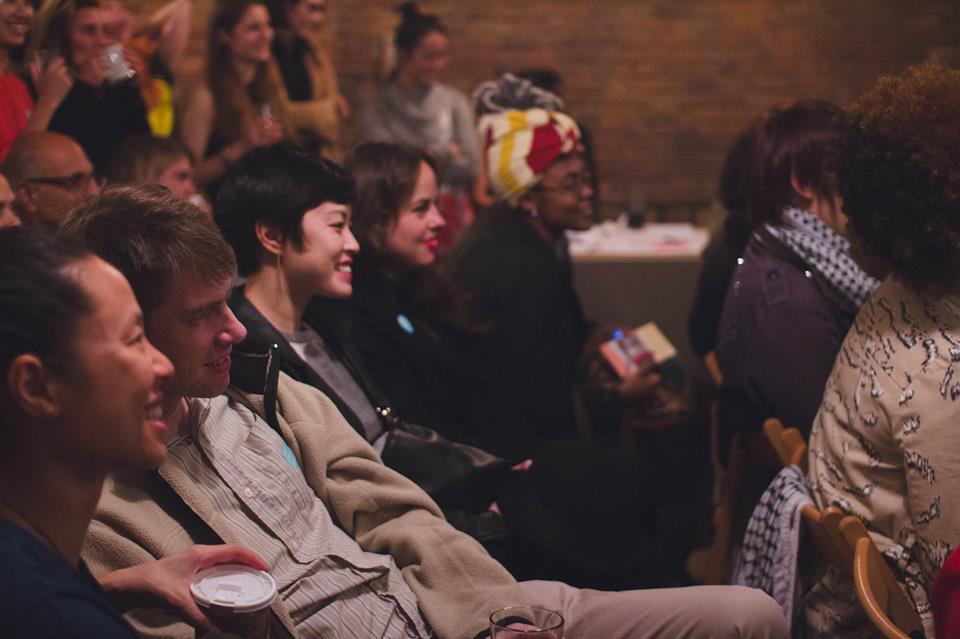 Happy New Year, Brooklyn Based readers! We’re excited to be back to our regularly scheduled Ideal Week, now that the holidays have passed. We get it though–between Sober January, the credit card statement that just landed in your inbox, the deep chill that is visiting us from points north and the all around quietness of January, this might be one of the best weeks of the year to come straight home from work and curl up on the couch, eat soup and watch The Americans, or Transparent or Making a Murderer. That said, Brooklyn never closes, and there’s plenty to do outside of your apartment–and, if you’re feeling like keeping your wallet in your pocket, it’s actually a great time to go out. There are lots of free events on the list this week, made even cheaper if you’re not adding a couple of beers to the evening.

Thursday, Jan. 7 Ever walked away from a situation and wished you could have handled it differently? If you’re human, the answer is probably yes. That collective regret is the basis for Take Two Storytelling, a new-ish monthly show where performers tell two versions of the same story, the first the way it actually happened, followed by their revised, fantasy version. Hosted by Elana Lancaster and Harvey Katz, this month’s storytellers include seven-time Moth StorySLAM winner Sandi Marx, Drawn Out creator Nisse Greenberg, local storyteller Jean Le Bec, MTV contributing writer Cassie J Sneider, and a story from Mr. Katz himself. Admission is free, doors open at 7:30pm, this month’s show is at C’mon Everybody, a sweet Bed-Stuy venue that is worth a trip in and of itself (the Diablo Guapo, made with tequila, pomegranate-beet juice, ginger beer and agave sounds like a serious remedy to winter). 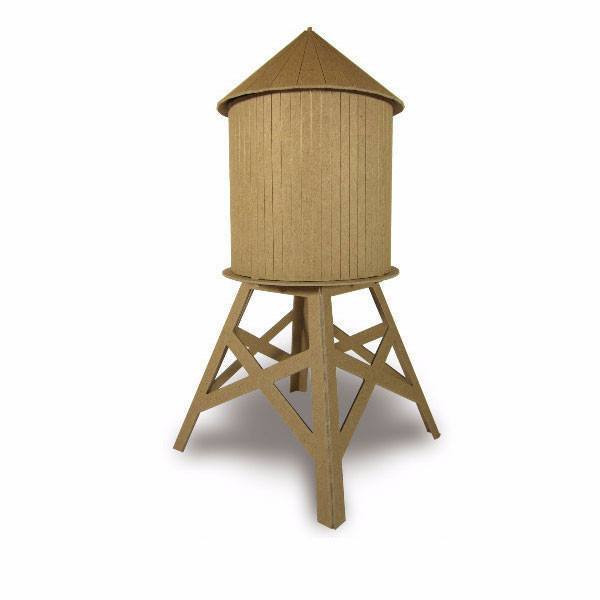 Friday, Jan. 8 Boundless Brooklyn, a local creative studio known for their paper model kits of urban objects like water towers and billboards, has recruited some of the city’s finest tattoo and street artists to participate in their first-ever art show. Drop by art gallery Grumpy Bert for the opening reception of Tat It Up, a live art show where curious onlookers are invited to watch the city’s alterna-artists transfer their art to Boundless Brooklyn’s super-cool mini billboard and water tower kits, as well as canvas. Participating artists include Inkmasters star Cris Element, Brooklyn-based tattooist Landon Morgan, illustrator and street artist Adrian K, and more than a dozen other creatives. And if you can’t make it to the reception, the show will be on display through the end of the month. Otherwise, admission is free; doors open at 7pm.

Saturday, Jan. 9 Like The Strokes, Yeah Yeah Yeahs and Beastie Boys before them, there is always a legion of young musicians working overtime to become the next great band from New York City. This weekend, Oh My Rockness and Baby’s All Right will host Hardest Working Bands of NYC 2015, a showcase featuring nine of the most promising new bands currently rocking the local music scene. Drop by at 4pm for an evening of everything from psych-punk (Acid Dad) and dream pop (Gingerly) to beach-inspired new wave (Surf Rock Is Dead) and everything in between (Dreamcrusher, Vomitface). Tickets are $12 in advance and $15 at the door.

Sunday, Jan. 10 Even if you can’t make it this week, add Sunday Sounds at 61 Local to your mental list of cool weekly things to do for 2016. It’s a real community event, just musicians performing the most stripped down version of their work, and local music fans gathering for an exuberantly mellow evening. Jessie Best, a musician who works at the Bergen Street bar, curates a show each Sunday that takes place in the cozy upstairs meeting space. This Sunday the free show starts at 7:30, and guests include Drama Section, Marcellus Hall and Chris Maxwell. Twice a month, Brian Whiton from Big Wrench Piano Care hosts, complete with vintage electric piano performance–look for him on Jan. 17. 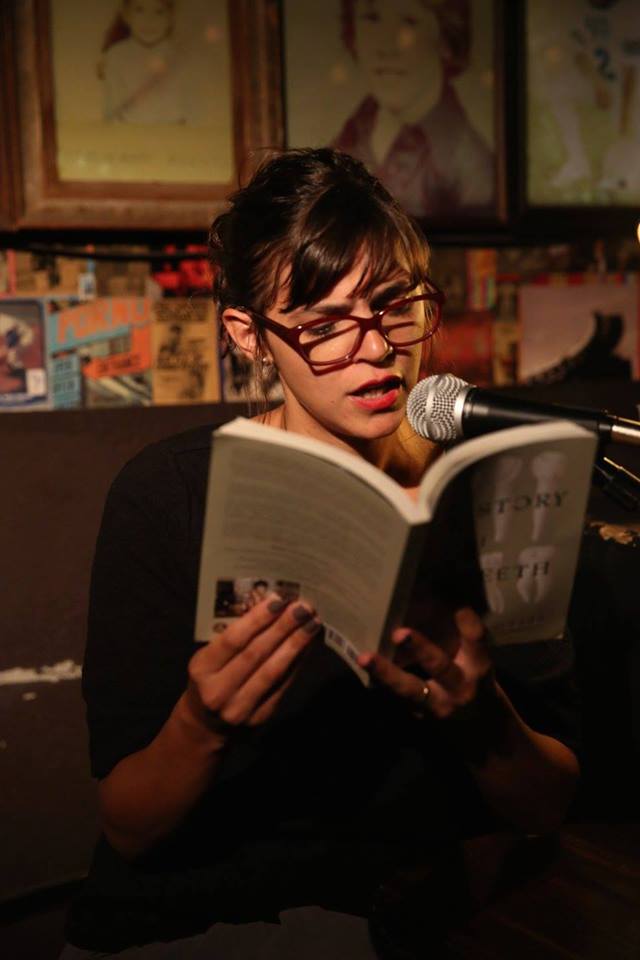 Valeria Luiselli reads from her novel, The Story of My Teeth at Franklin Park. Photo: Franklin Park Reading Series

Monday, Jan. 11 The Franklin Park Reading Series is a tried and true way to find a new writer to fall in love with, and what better time to stock your reading list (or find fodder for the book club you just started) than early January. Head to Crown Heights for their annual short fiction night, including readings from Marie-Helene Bertino, Amber Sparks, Greg Gerke, May-Lan Tan, and Rahawa Haile. The event is free with $4 drafts at the bar.


Tuesday, Jan. 12 This Tuesday evening, drop by the Park Slope Food Co-op for another edition of their monthly Plow To Plate film series. On the docket for the month of January is the film Sushi: The Global Catch, which takes a deep dive (see what we did there?) into the ever-growing popularity of the Japanese cuisine across five different countries and cultures while also bringing to the forefront the tremendous impact increased sushi consumption is having on the world’s dwindling fish population and oceans. This event is free and open to the public; the screening begins at 7pm.


Wednesday, Jan. 13 Forget resolutions, the incredibly awkwardly named Drynuary, absolution, all of it. Sometimes you want to sit back and play a drinking game in a room full of cheerful strangers. Realize that dream at Littlefield, when A Drinking Game presents Hook, a staged reading of the 1991, Robin Williams, Dustin Hoffman version of Peter Pan. You’ll be cued to drink whenever certain things happen, phrases are uttered or the actors just decide it’s time to finish that cup. Doors at 7:30pm, show at 8pm, tickets are $8 in advance, $10 at the door–seating is limited and first come, first served.