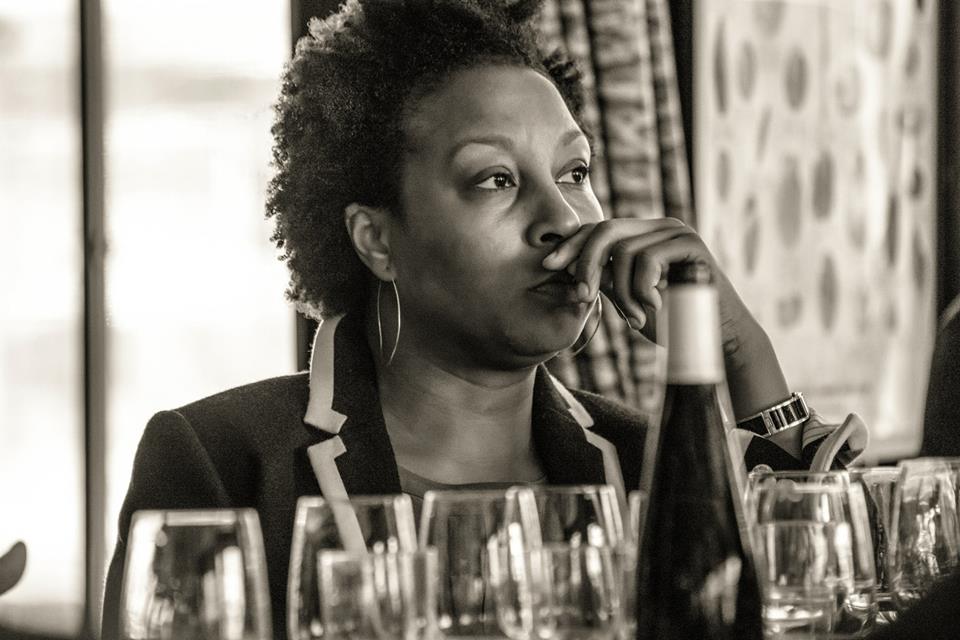 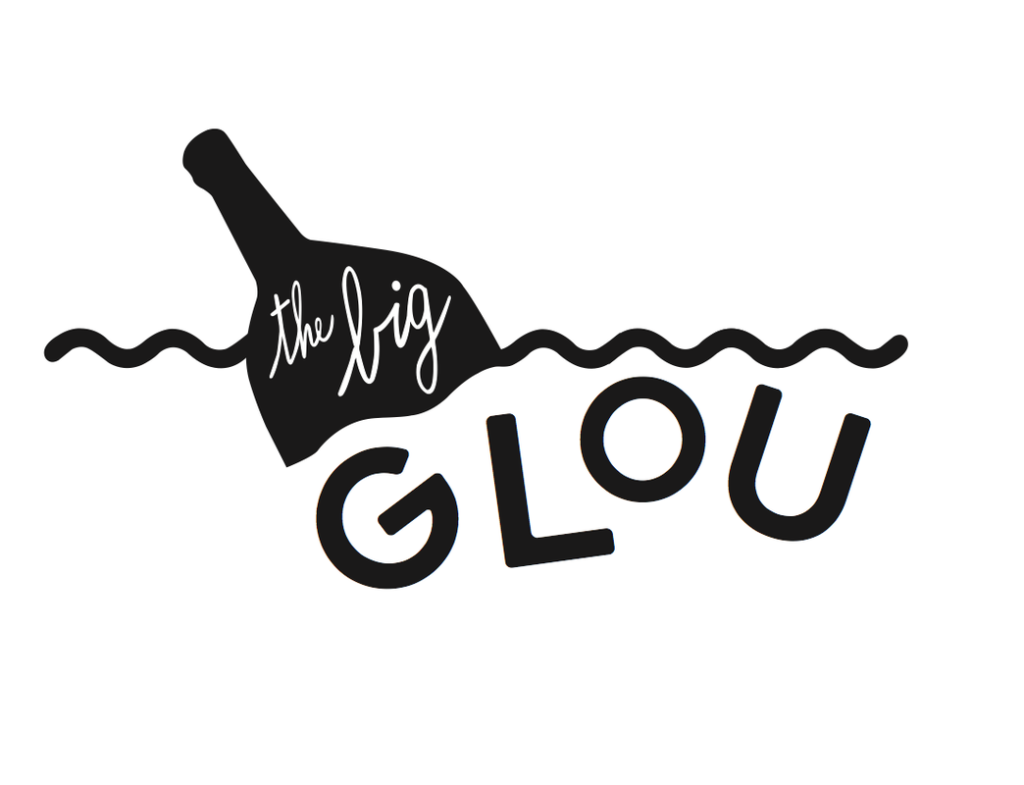 “Natural wine is having a moment,” says Lee Campbell, wine director for Andrew Tarlow’s restaurant group (Reynard, Diner and Roman’s, to name a few) and co-organizer of The Big Glou natural wine fair.

You can’t convince me eating or drinking something with chemicals isn’t different. –Lee Campbell

That moment is perhaps a bit muddied since no one can agree on what natural wine actually is.

“There’s no agency that dictates what natural means,” Campbell says. A farmer and winemaker can earn an organic or biodynamic certification, but there’s no legal definition for natural wine.

The broad conceit of the natural winemaking movement is to produce grapes and wines with minimal technological intervention. There is widespread agreement that a wine can’t be considered natural if pesticides are used, so natural wine is always organic or biodynamic (though many natural winemakers don’t bother with organic certification). There’s also an expectation that grapes will be hand-picked and the wines unfiltered. There’s more variation when it comes to inclusion of sulfites, but as a general rule, less is more natural.

Lee Campbell is one of the co-founders of The Big Glou. Photo: Courtesy Lee Campbell

The aim of The Big Glou, the first natural wine fair of its kind in the United States, is to open up the world of natural wine to the wine-drinking public, and to dispel the myth that natural winemaking is stuffy or uptight–or too pricey. “For me, natural wine is simply good wine,” Campbell says. “We’re trying to get wine that is priced affordably into all people’s hands.” And Campbell also wants to give wine lovers the opportunity to meet the producers, since natural winemaking is often a very personal endeavor.

“Meeting the producer is a game changer, seeing how normal they are,” Campbell said. “This wine thing doesn’t have to be some fancy elitist world.” Indeed, the wine fair’s name is a cue to the laid-back, semi-hedonistic nature of the event. The word “glou” is French for gulp, and is often used in the natural wine world as a reference to “the gulpable style of the low-tannin, low-alcohol, fresh-styled wines which are prized in natural wine circles,” Campbell says. Wines that meet this criteria–so easy to drink they’re as quaffable as a cold beer on a hot day, have earned the nickname, “glou glou wines.” The fair’s name also references The Big Blue, the English-language film from French director Luc Besson.

The Big Glou will host a wide array of European winemakers, as well as a handful from the U.S. and Canada. “In America we are catching up a big to Europe,” Campbell explains. Europe has a much longer history of winemaking than the U.S., and there are far more smaller, private producers abroad, with some winemakers essentially working out of their backyards. An intimate operation makes it much easier to control and oversee the natural winemaking process. And as Cambell points out, “In Europe, some producers were working naturally without even realizing it. Tiny producers couldn’t afford pesticides.”

And even if the natural winemaking process is contained, selling these bottles is a challenge on its own, which makes the existence of wine fairs like The Big Glou essential to the survival of small, natural wine producers. “Most of the brands that people know as everyday wines, they are not natural they are not attempting to be,” says Campbell. “Like any great producer of anything, natural wines are not made on a huge global level.”

This can make relationships with retailers tricky, as chains are less likely to want to carry a wine that won’t be available consistently year-round–or may vary from year to year, or even bottle to bottle within the same vintage. Many of the well known wines that you’re likely to see on a supermarket shelf (in states where wine is sold in the supermarket), are made with consistency as the top priority–each bottle should taste the same, year in and year out. Natural wines are made in a way that emphasizes variations in grapes that arise from changes in the weather and other factors from season to season.

But in Campbell’s view, the benefits of natural winemaking handily outweigh the challenges–for both the land and for wine drinkers. “You can’t convince me eating or drinking something with chemicals isn’t different,” Campbell said. “As long as we are all drinking wine, we should be drinking wine that’s made purely.”

The Big Glou will take place at the Wythe Hotel in Williamsburg this coming weekend, Feb. 27 and 28; tickets are $25/day, $45 for a two-day pass.