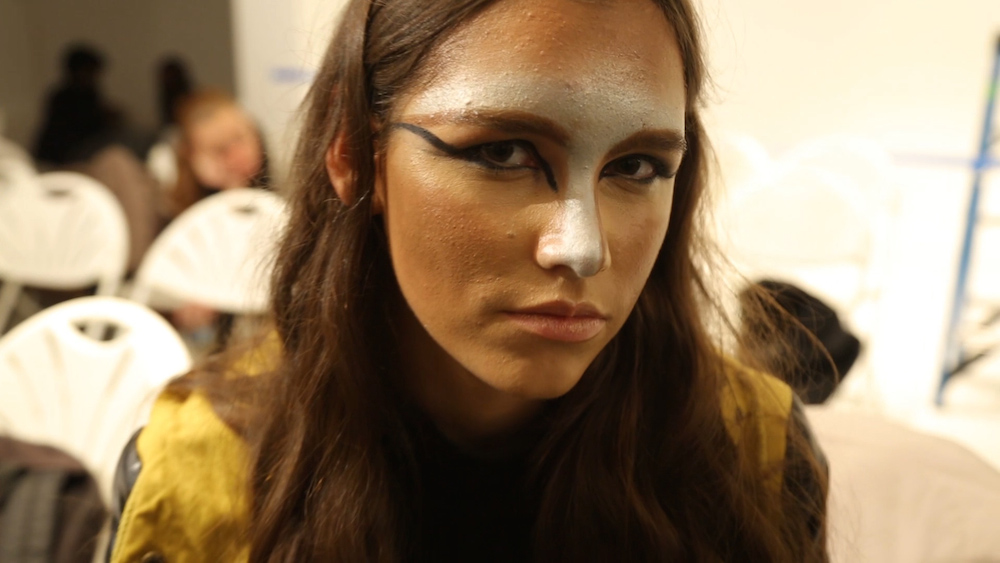 BRIC TV is community television with an edge, delivering a bold lineup of documentary series, hyperlocal news, politics, music, comedy, scripted series and more. They strive to be a megaphone for the underrepresented, and a patron of the independent arts. If you haven’t checked out their programming yet, now is a good time—their spring season premieres on Monday, March 14.

This season will include new episodes of BRIC TV’s critically acclaimed series, plus some new contenders. Tune in next week for the much anticipated new episodes of The Show About the Show, included in Indiewire Staff’s Top Films and Television of 2015 and Brooklyn is Masquerading as the World, a dreamlike series profiling Brooklyn artists, featuring Gotham Award–winning filmmakers Terence Nance and Chanelle Aponte Pearson. Their new series lineup includes Cooklyn, a “drinking show with a cooking problem,” a new collaboration with BK Live host Brian Vines and The Guardian, and everything else your Brooklynite hearts desire. Watch the new season preview above for more.

BRIC is about more than just TV, of course. Subscribe to their mailing list to keep up with their roster of live events, like the bi-monthly #BHEARD Town Hall, where a who’s who of local politicians, activists, journalists, and community members gather to discuss complex issues facing the borough–like Race and Mass Incarceration, being tackled on March 24.

BRIC TV is available in HD on Cablevision channel 70, Time Warner channel 756, and Verizon FiOS 46. You can also stream it online or catch all episodes on YouTube.