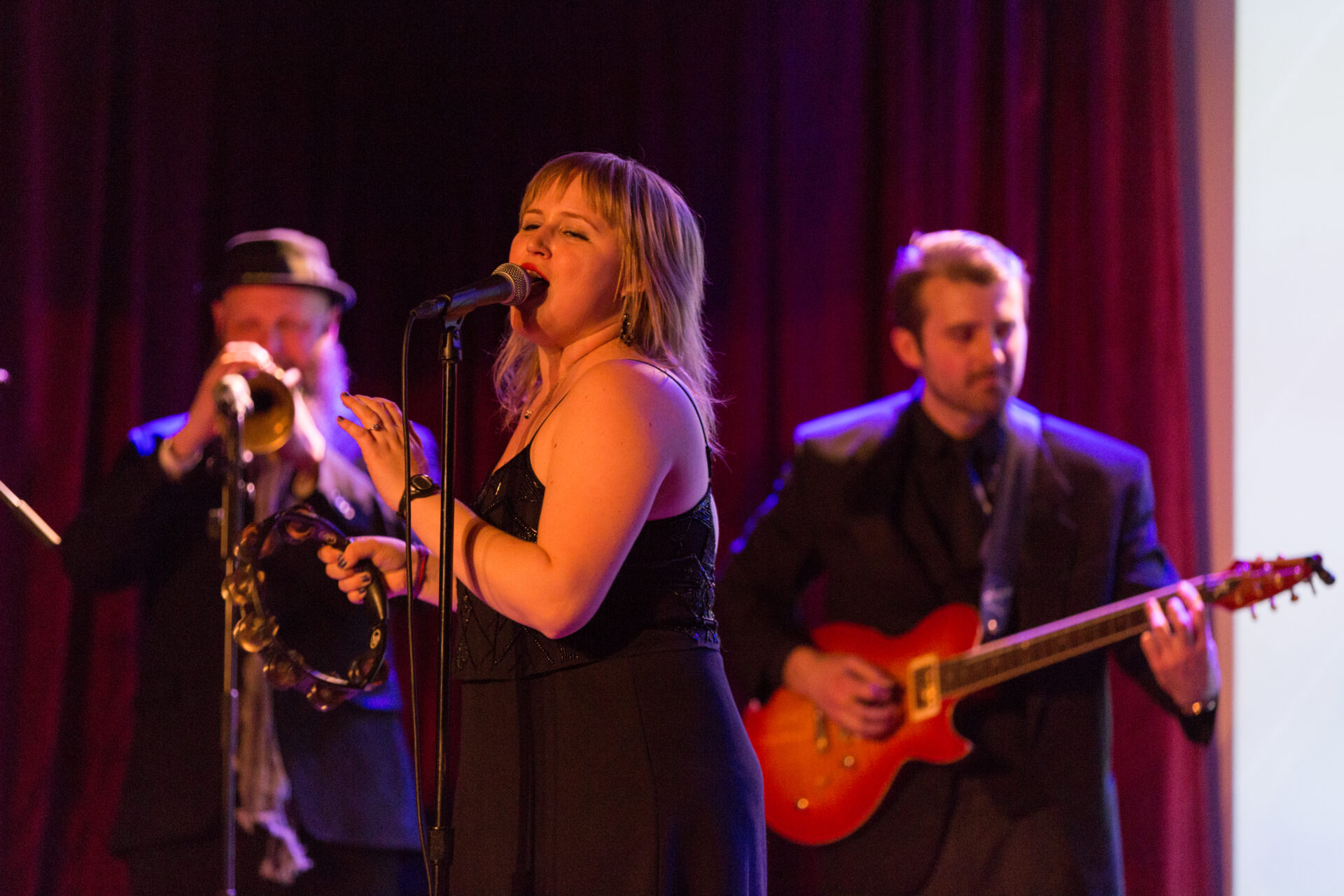 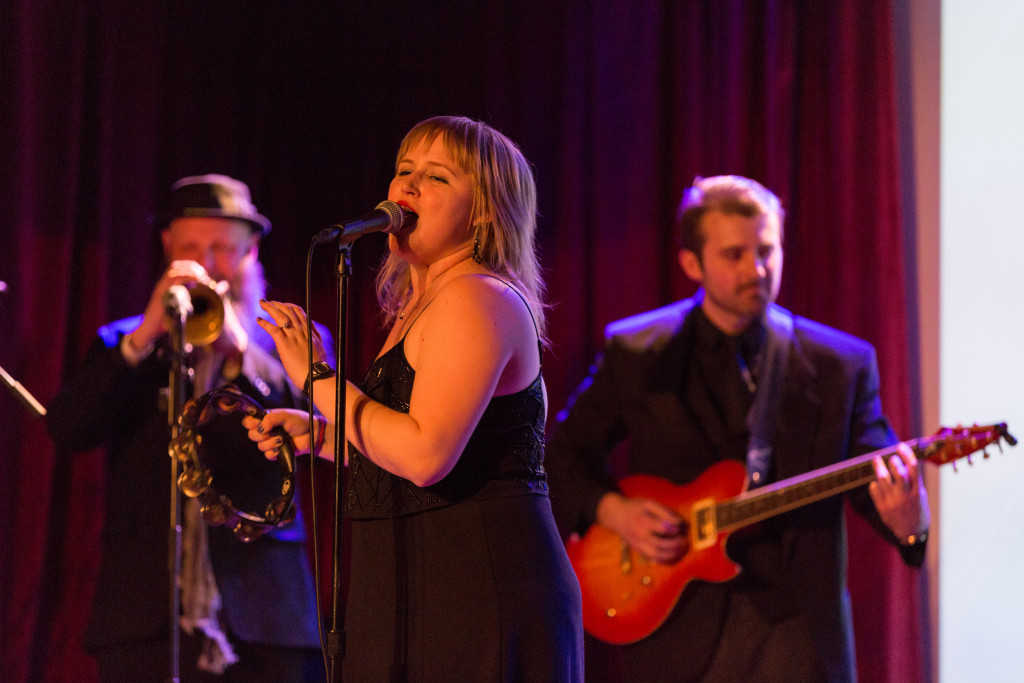 Hailed by VOGUE as one of five bands in the country “guaranteed to keep your party going until the wee hours of the morning” and who will take your wedding “from just lovely to legendary,” MIXTAPE: a cover band for hipsters has set out to evolve a stagnant industry by offering a fresh and fetching approach to rocking weddings in every way—from the way they engage clients, to their look, and most importantly to the songs they play.

MIXTAPE’s infinite repertoire sounds nothing like your parents’ wedding band, and yet they’ll still be a band your parents will love. Their range spans from modern indie darlings like Phoenix, MGMT, and Beck, to Motown and soul classics like Sam Cooke, Jackson 5 and Stevie Wonder, to classic and glam rockers like the Rolling Stones, David Bowie, and Queen, to ’80s and New Wave gems like The Cure, Billy Idol and Talking Heads, to ’90s and grunge favorites like Weezer, Pixies and Nirvana and of course those special pop hits that we all can agree are awesome like Paul Simon, Daft Punk and, of course, Michael Jackson.

The band’s most basic configuration includes a female vocalist, male vocalist and rhythm guitarist, lead guitarist, electric bassist, keyboardist and drummer. From there, MIXTAPE can add strings and horns for a fun and full sound and look. Comprised of conservatory-trained musicians, the band can also provide classical music for ceremonies and jazz or bluegrass or cocktail hours, making for a seamless experience when you’re shopping for wedding music.

MIXTAPE has earned both “Best of the Knot” and WeddingWire’s Couple’s Choice Award several times, rocked the U.S. Tennis Open, blogged for Huffington Post, appeared in USA TODAY, New York Magazine and countless wedding publications. They even and appeared on PIX11 News for a viral phenomenon that came about while packing up after rocking a wedding.