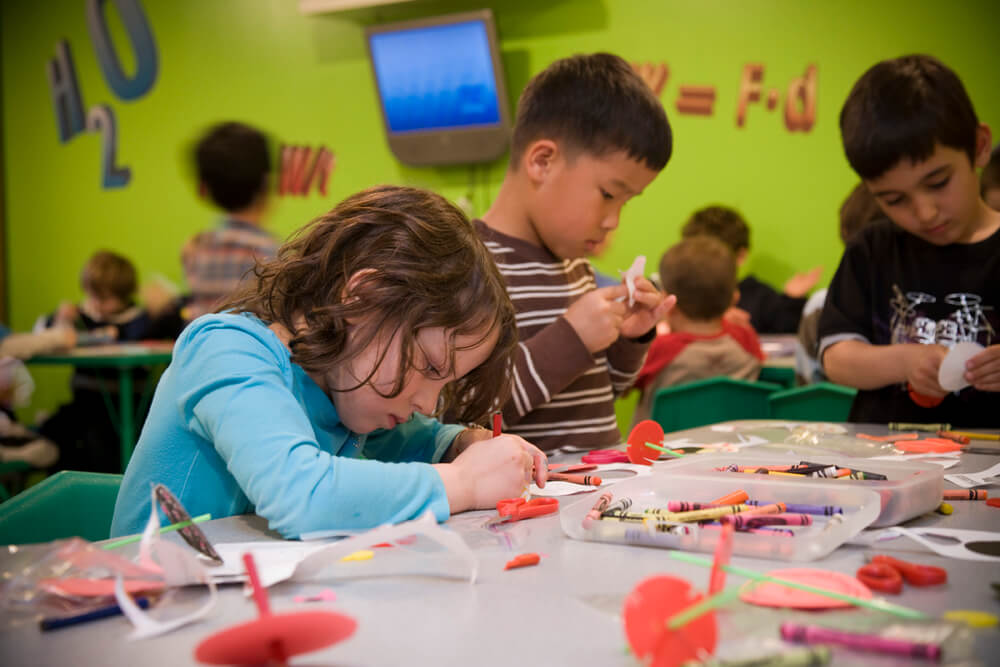 There’s still time to enroll your budding Einsteins and Curies in science camps with Carmelo the Science Fellow, the man the New York Times called the “rock star of science class.” Known for his boundless energy and relentless humor, Carmelo Piazza has been enriching kids lives while grounding them in solid science for almost two decades, introducing them to the world of science in after school programs, camps, birthday parties, and through the Brooklyn Preschool of Science. 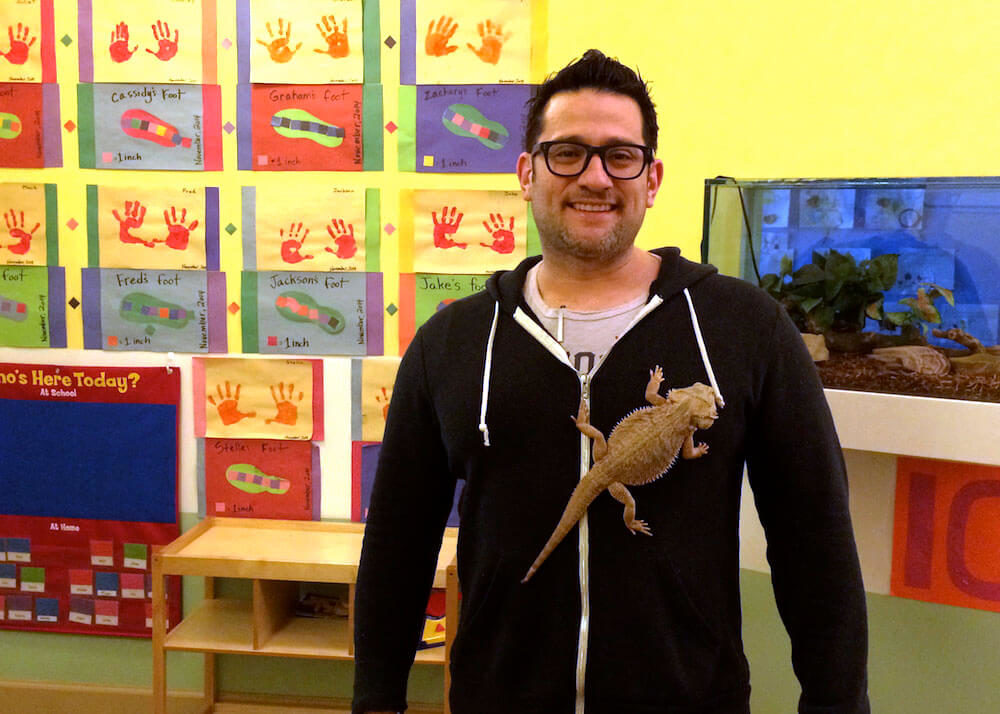 Carmelo invites kids to the Cosmic Cove for eight different weeklong camp sessions covering a wide array of  science topics. Whether your child is fascinated by the science of superheroes, wants to plumb the ocean depths like a junior Jacques Cousteau, or hopes to rule the science of cooking like a nascent Anthony Bourdain, Carmelo has a camp for them. Here’s a look at this summer’s schedule.

It looks like an interesting lineup of camps; here are Carmelo’s descriptions:

Science Chef: During this week the children will be part of a crazy science kitchen chemistry class. They will  learn which household chemicals they can mix to make gummy bears, bubble gum and mini-explosions.

Frankenstein’s Laboratory: In this creepy science week, children will recreate Frankenstein. They will learn how to bring Frankenstein alive by using electricity–creating circuits, switches, parallel circuits and more!

Oceans Blue: The children will take a deep dive into ocean life and learn how important and complex an ocean ecosystem really is. They will handle fiddler crabs, horseshoe crabs, sea stars, and other fun exotic ocean dwellers.

Roller-coaster Science: Kids will design rollercoasters and learn about the principals of physics in a creative way.  They’ll learn the loop-the-loop and how to defy gravity.

Superhero Science: Kids fascinated by superheroes  learn to create Batman’s gadgets like boomerangs and marshmallow shooters and learn about Magneto and the amazing world of Magnetism. Iceman just trapped your sidekick in a mountain of ice? Now we need to create heat energy to get him out.

Root for the Shoot: This week young scientists will study plant life. Children will observe their physiology, structure, and learn their importance. 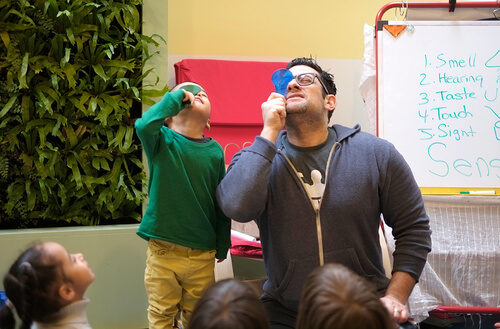 Birthday Parties
At a Carmelo the Science Fellow birthday party, kids meet and even touch a bunch of exotic animals, make their own glow-in-the-dark silly putty (or paper rockets…or 10-foot slime worms), and, hopefully, end up having such a good time, they don’t even know how much they learned.

Learn more about Carmelo the Science Fellow and the Brooklyn Preschool of Science or register for summer camp at the Cosmic Cove today.