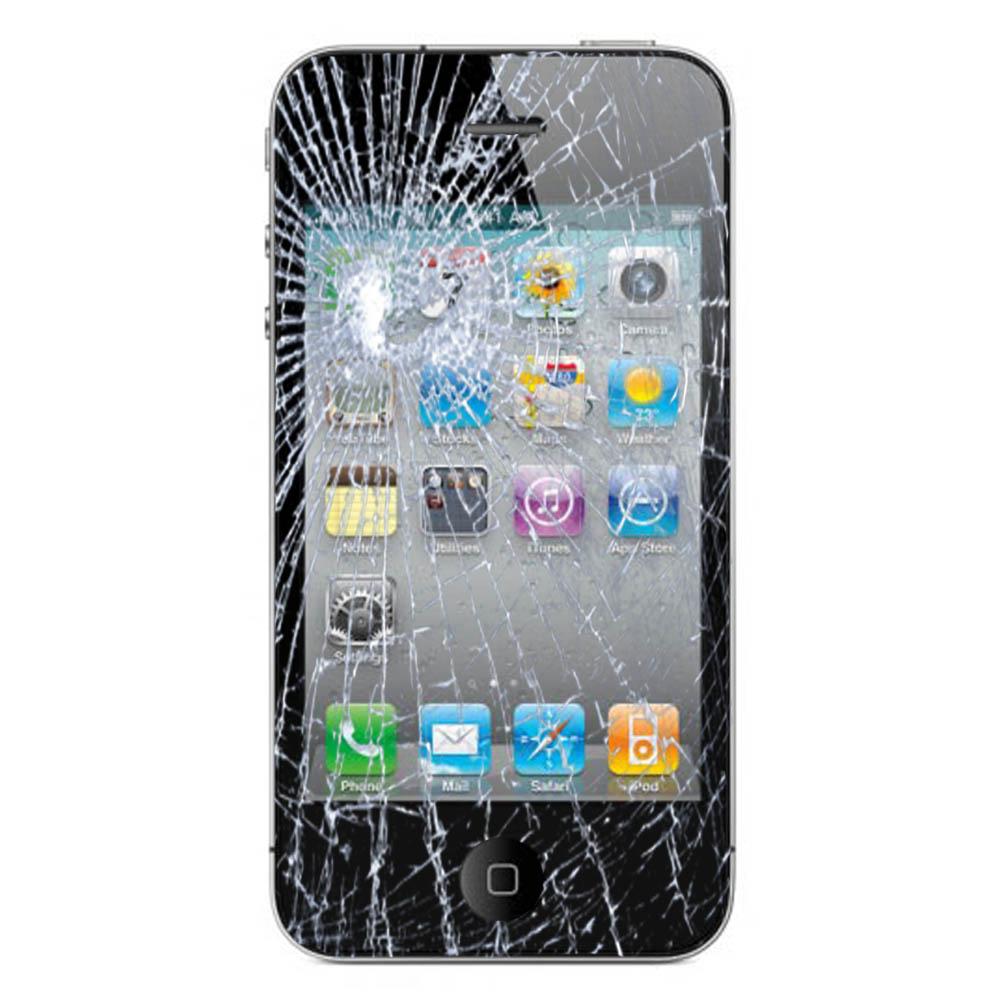 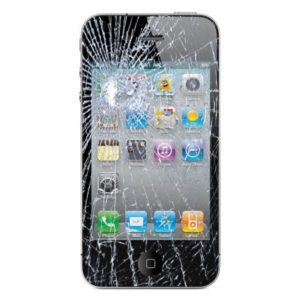 How many new iPhones have you bought because your old one was too expensive to repair? How much are you paying each month in phone insurance because you’re afraid of it happening again. If the answer is “too many,” or “too much,” things may be about to change, at least in New York State.

A surprisingly wide coalition including upstate farmers, the Natural Resources Defense Council, techies and mechanics across the state are lobbying the New York State Assembly and Senate for a floor vote for bill, S3998 in the State Senate and A6068 in the State Assembly that would require manufacturers of electronic products from cell phones and computers to refrigerators and thermostats, to release their manuals and schematics to the general public so consumers can take repair into their own hands. It sounds harmless enough–what’s subversive about a repair manual, aside from the migraine the non-handy among enough will endure trying to parse it?

Well, according to Gay Gordon-Byrne, Executive Director of Right to Repair, the answer is an all too familiar song of corporate greed.

As she explained in a phone interview, it has “become difficult to repair [electronics] for a non-technology reason…the underlying reason is pure profit.” Even when consumers do have the opportunity to repair their products, they’re often at the mercy of the manufacturer. This means having to go to the car dealership rather than an independent mechanic to fix your car, or the Apple Store to replace a cracked iPhone screen. Gordon-Byrne notes that “repair services can be very profitable–and always more profitable when their competition is obliterated.”

Releasing manuals and designs doesn’t mean that we’re all at the mercy of our own repair skills, but that at least we’d have a choice in deciding whether to give it shot, whether to take it to the company, or to an independent repair shop, the kind that would be more common if manuals were more accessible. It would also prevent the the following excessive law-enforcement activity, as described in a March 2015 Consumer Affairs article:

Immigrations and Customs Enforcement agents have raided smartphone repair shops in South Florida–not for hiring undocumented immigrants, but for repairing phones with aftermarket replacement parts rather than official Apple-branded pieces. And Apple once sued a 17-year-old high school student for selling conversion kits that would let iPhone owners put different-colored backs on their phones.

The impact of this bill could spread beyond New York State.  According to Gordon-Byrne, “this would start a cascade of changes in the way that manufacturers deal with their customers.” Car manufacturers have slowly started to come around to making manuals for various electronic components of automobiles available, but Apple is unlikely to back down.

In order for the bill to have a chance, the Assembly and Senate leadership need to bring the bill to a floor vote. Gordon-Byrne thinks “it would pass, and [she thinks] that’s scary to certain people,” particularly because she believes that a successful Right to Repair bill in New York could set a precedent for other states (a similar bill passed in Massachusetts).

The bill almost made it to a vote last year, but as Gordon-Byrne acknowledges, was overshadowed by the arrests of both Assembly Speaker Sheldon Silver and Senate Majority Leader Dean Skelos. The legislative session is over on June 30, which means it’s crunch time for the bill’s supporters this year.  For more information on the Right to Repair Bill, and how to contact your representatives, visit www.newyork.repair.org.