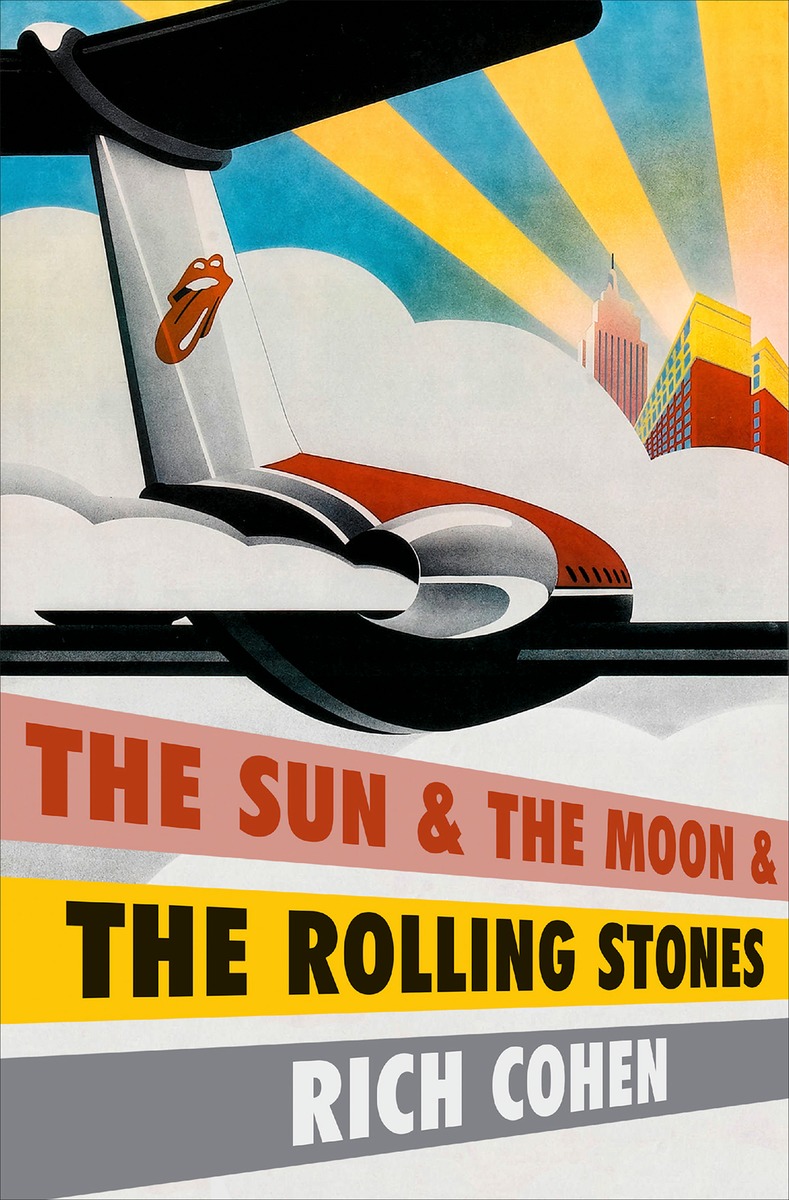 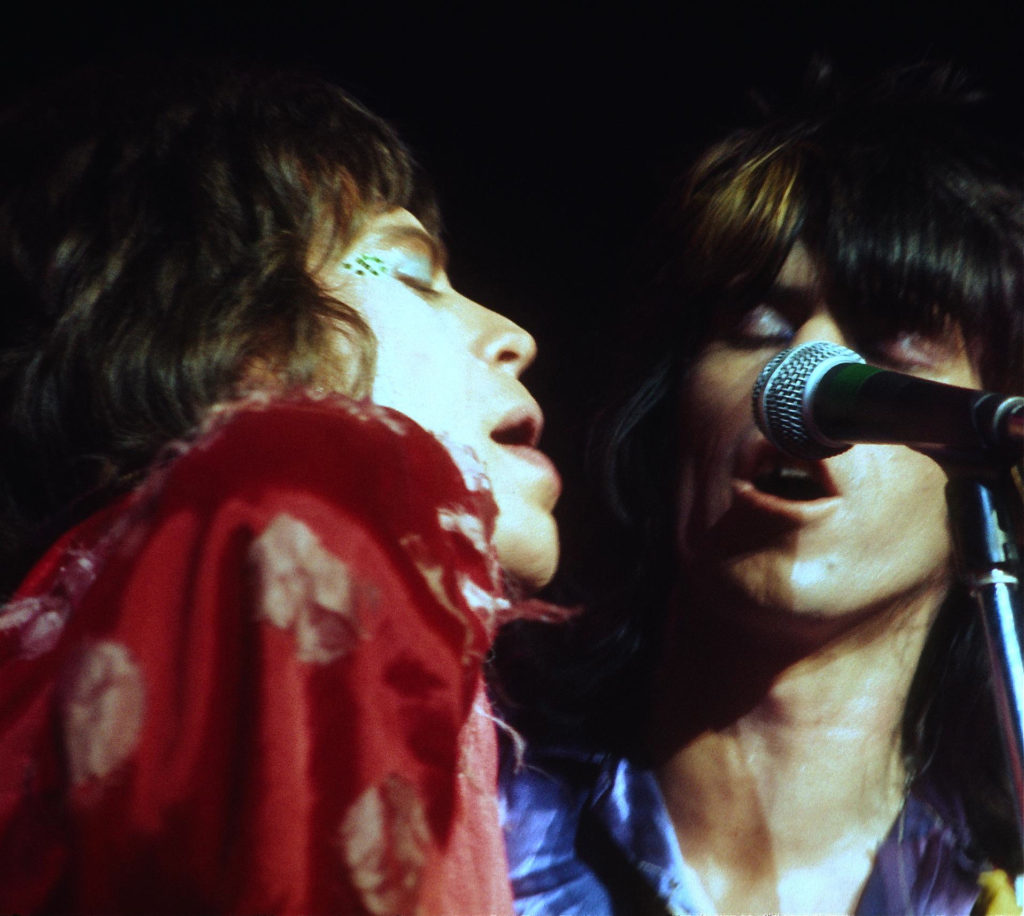 “What’s it like to live in a world where the Stones were always there?” Rolling Stones guitarist Keith Richards remarked to then-26-year-old journalist Rich Cohen in 1994. “For you, there’s always been the sun and the moon and the Rolling Stones.”

The legendary rock and roll guitarist raised a good point: Has there ever been a moment when the Rolling Stones weren’t a part of our lives? The “World’s Greatest Rock and Roll Band” has been a permanent fixture not just in music but in pop culture–not a day goes by without some reference to The Rolling Stones, their music or their antics appearing in everyday life, whether that’s on the television, the radio or in conversation. That’s why 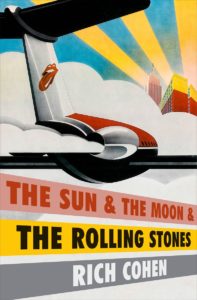 Cohen is the perfect person to write The Sun and the Moon and the Rolling Stones, one of the definitive books on the group (Cohen covered the Stones during their Voodoo Lounge tour for Rolling Stone magazine).

Sure he throws in the usual biographical anecdotes–how Mick Jagger and Keith Richards met by chance at a train station and later hooked up with Brian Jones to form the band, their superstar success starting with “Satisfaction,” and the darkness surrounding Altamont–but Cohen’s entertaining, nearly cinematic narrative puts things on a broader historical and cultural perspective.

Interestingly he effectively concludes the book with the Exile on Main St. era for the band, which to him is when the story of the Stones at their peak truly ended. While Cohen grew up as a fan, and became friendly with the Stones during his Rolling Stone assignment, he’s not afraid to be frank at times, especially in discussing how the band treated their associates and acquaintances  in a somewhat ruthless manner (Ian Stewart and Brian Jones as examples); or in pointing out the professional and personal dramas of Jagger and Richards apart and together (a less than successful solo career for the former, and substance abuse issues for the latter).

Yes there is a glut of Stones books on the market, but Cohen’s take on the band makes for a compelling read about what made them so dangerous and cool during their prime.