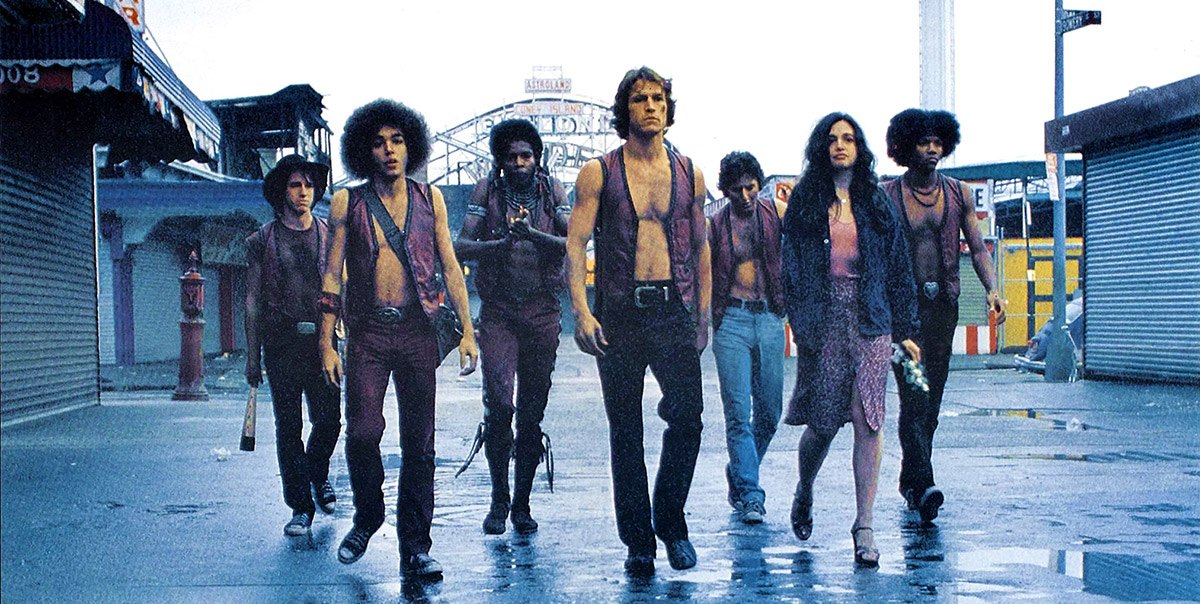 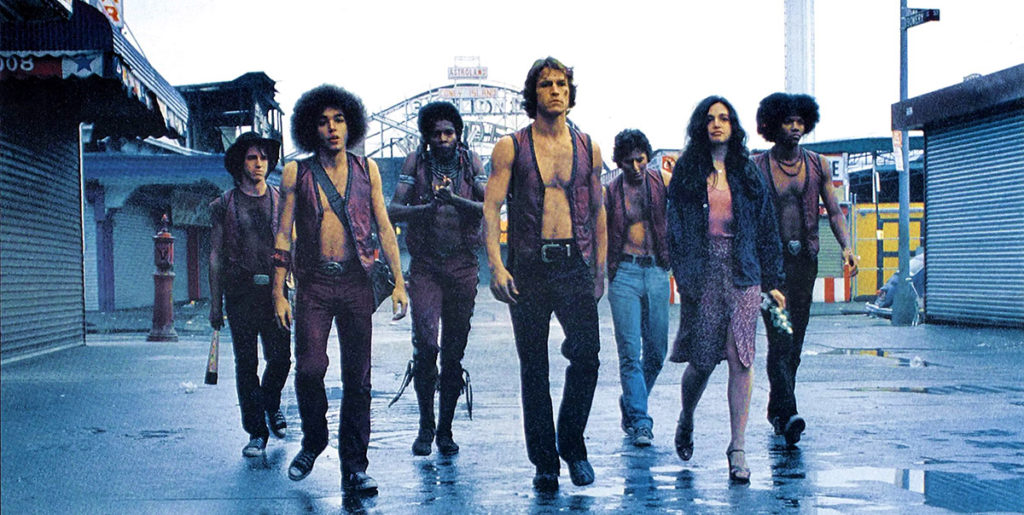 “The Warriors” closes the three-part film series we’re presenting with the Brooklyn Historical Society. Come out and play-ee-ay with us in August!

From the Coney Island boardwalk to the brownstones of Bed-Stuy, the County of Kings has served as the set for numerous iconic films throughout the years. Together with the Brooklyn Historical Society, we’ve chosen three of these classic films starring our favorite borough for a series called Brooklyn on Screen. This free, indoor film series in August kicks off with Spike Lee’s seminal Do the Right Thing on Monday—seats are full for this one unfortunately, but that’s all the more reason to RSVP now for the remaining two films.

On August 8, we’ll be screening Moonstruck, set in BHS’s own neighborhood, Brooklyn Heights, the stage for Cher’s Academy Award-winning performance in Norman Jewison’s classic 1987 romantic comedy. Grab a Brooklyn Brewery beer, then sit back and enjoy the magic and larger-than-life romance that blossoms in the streets of Moonstruck’s Brooklyn!

Then on August 15, join us for The Warriors. The last in our series of films starring Brooklyn takes us to Coney Island, home turf of the rough and tumble gang that is the namesake of this fantasy thriller. Shot almost completely on location in the streets and subways of NYC during the summer of 1978, this cult classic will give you a glimpse into a Brooklyn of the past.

Slate’s Kristen Meinzer and Newsday’s Rafer Guzman will be introducing all the films, Shake Shack is providing complimentary frozen custard, and there will be water, wine, and Brooklyn Brewery beer available, too. Come beat the heat with us in August!