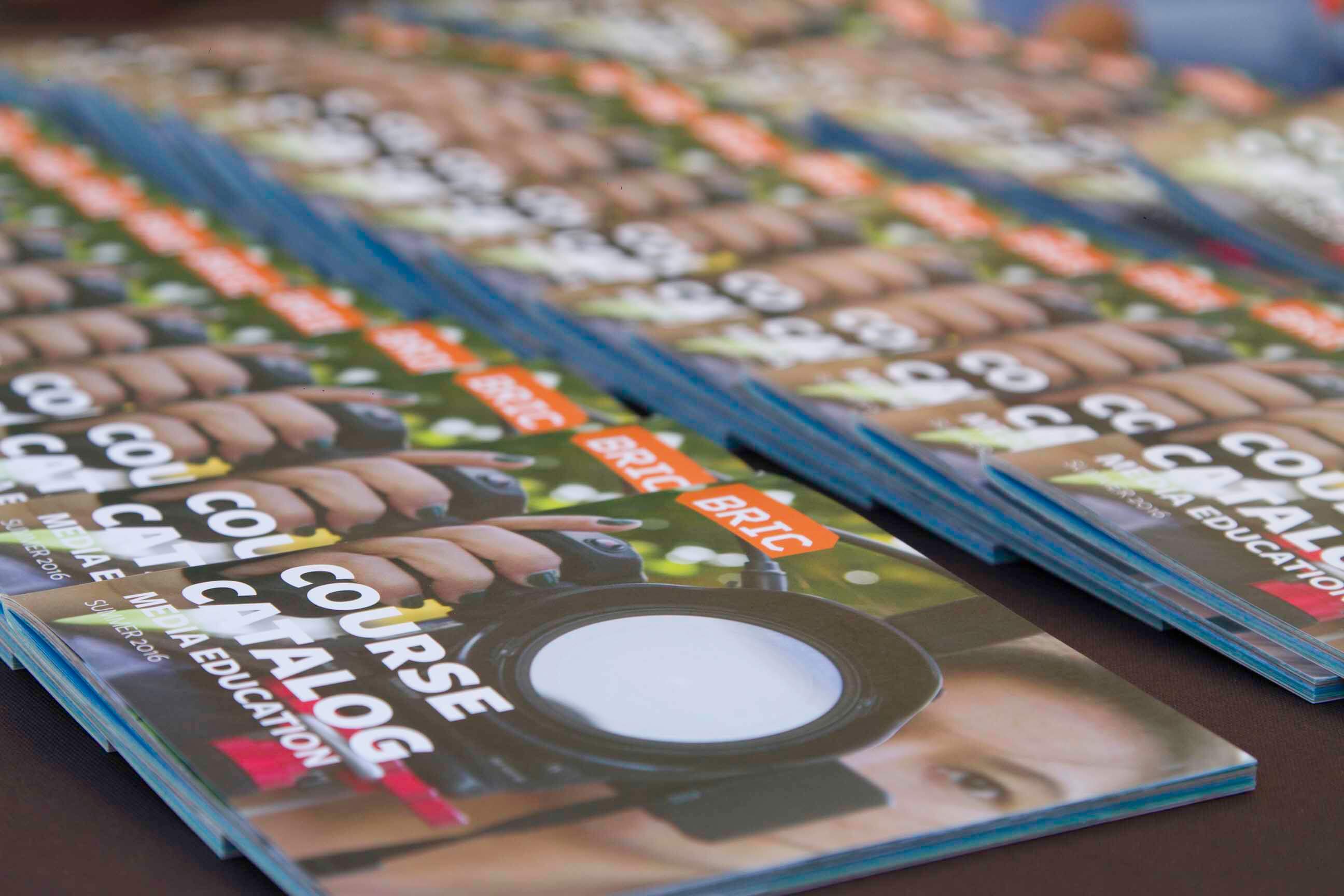 “We don’t have anything like this in Italy,” said filmmaker Marco Napoli about the free media education courses offered by BRIC, the leading presenter of free cultural programming in Brooklyn.

Napoli, who recently relocated to New York from Rome, traveled from Long Island to the Brooklyn Public Library’s DeKalb branch in Bushwick last month to learn more about the courses. 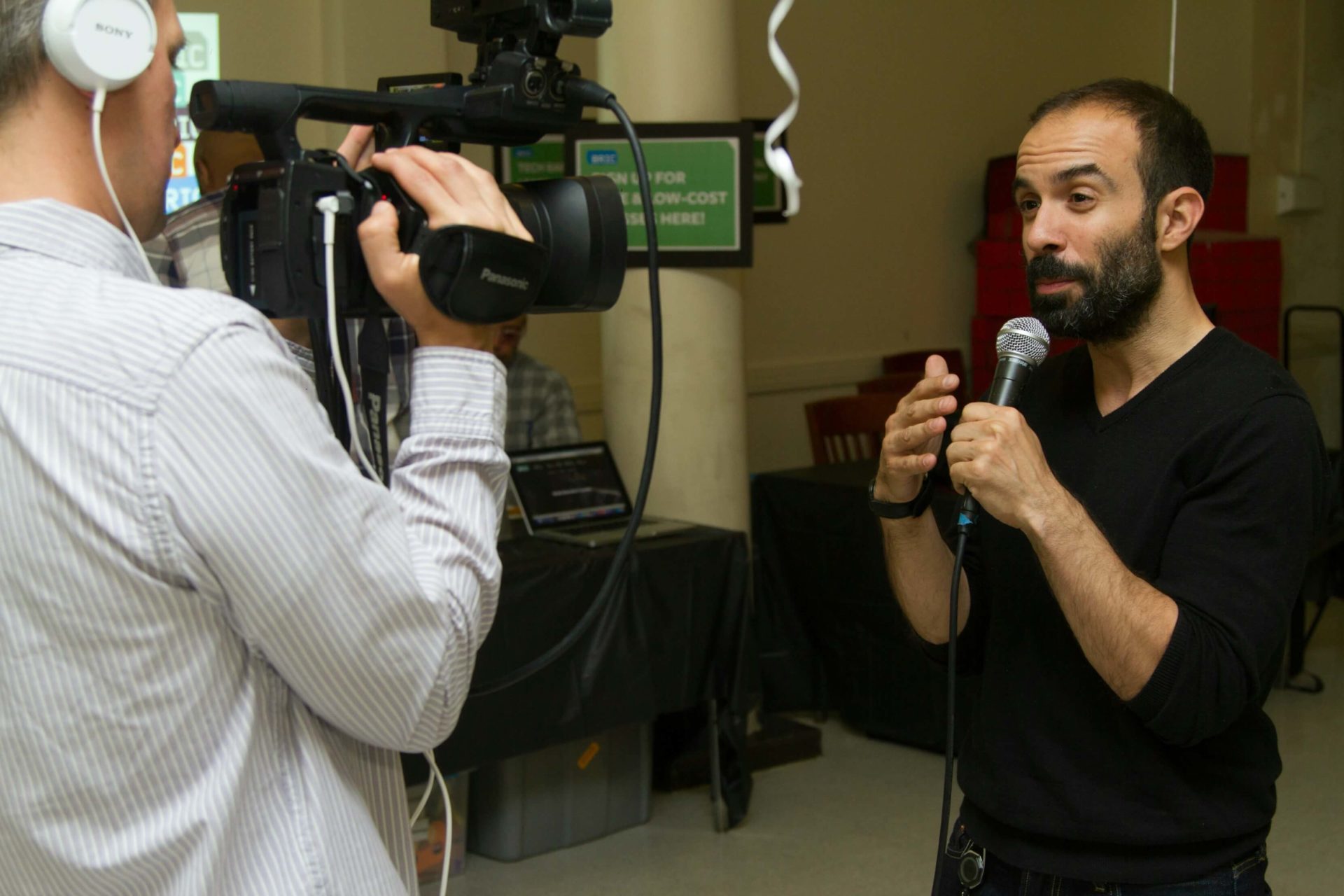 BRIC has been providing free and low-cost media education courses since 1988.

BRIC offers a mix of classes at its main Fulton Street campus as well as at five Brooklyn Public Library locations. Popular courses include pre- and post-video production, after-effects, Photoshop and a “Documentary Intensive.”

“I heard about the classes at a Brooklyn Film Festival event,” Napoli said. “I don’t work with photos much, so I’m interested in the Intro & Advanced Photoshop class.”

Since 1988, BRIC has been providing free and low-cost media education courses to the Brooklyn community (average cost of a course is under $60), and recently expanded its program to BPL’s DeKalb branch. 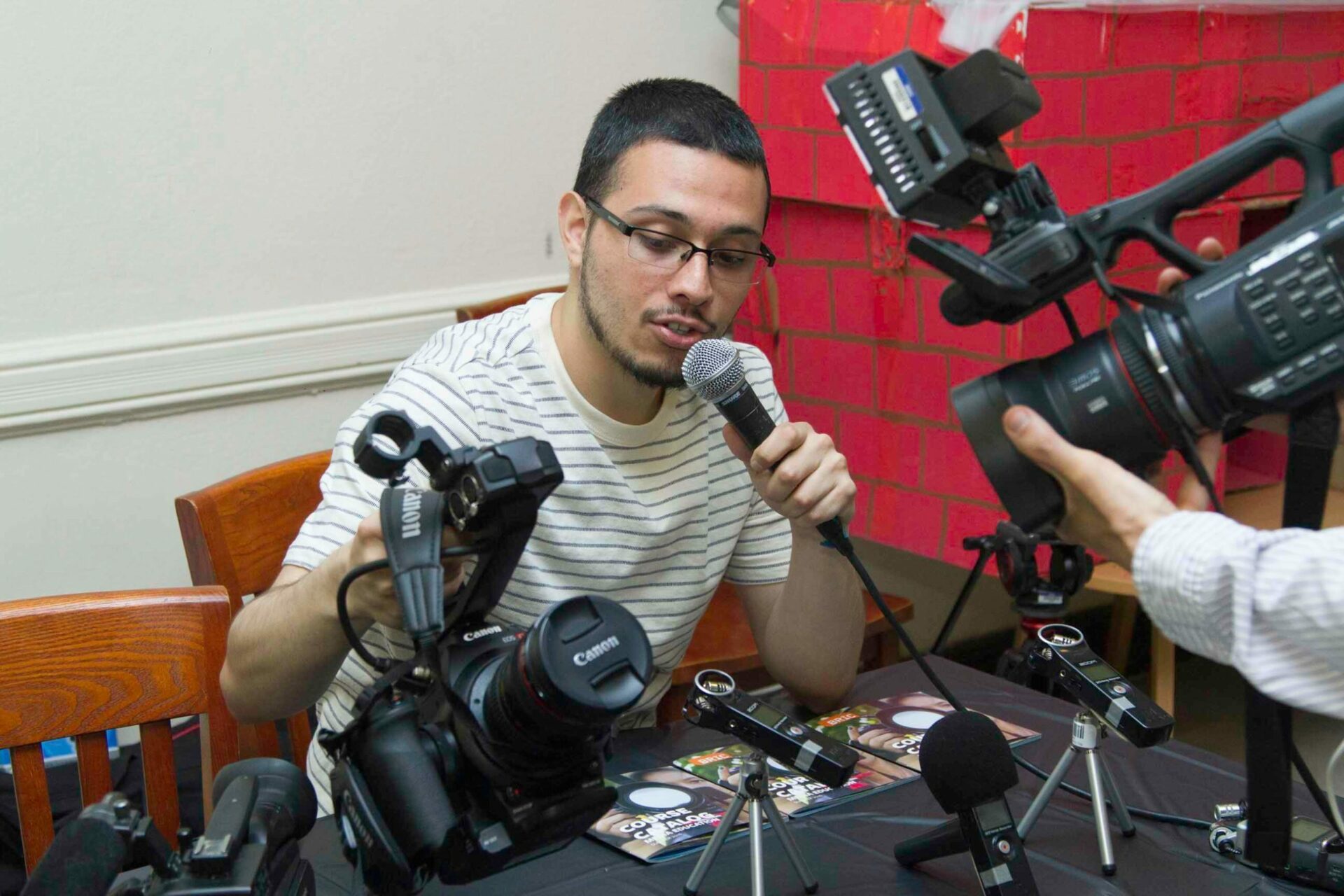 In less than four years, BRIC’s partnership with BPL has expanded to five locations.

“We’re happy to have this relationship with BPL,” he said. “The two organizations have a close synergy to provide the community the kind of access that everyone needs. We’ve trained thousands of people in neighborhoods we would not have had access to.” 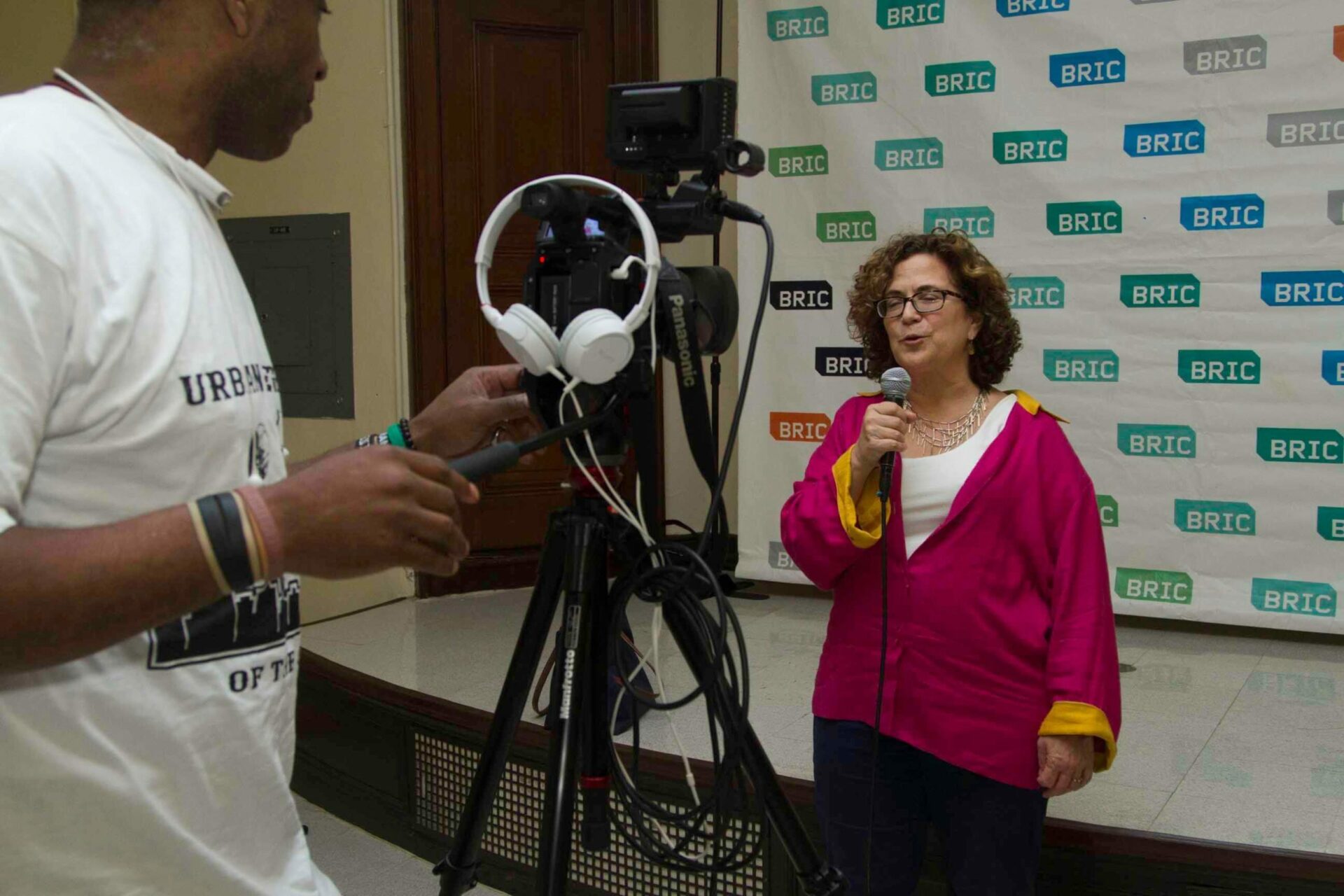 Grads’ course-work yields a narrative piece that they can add to their reel.

Typically, grads — Adepero Oduye from 12 Years a Slave is an alum — complete their courses having produced a public service announcement, a short documentary, or a narrative piece that they can cut up and add to their reel. 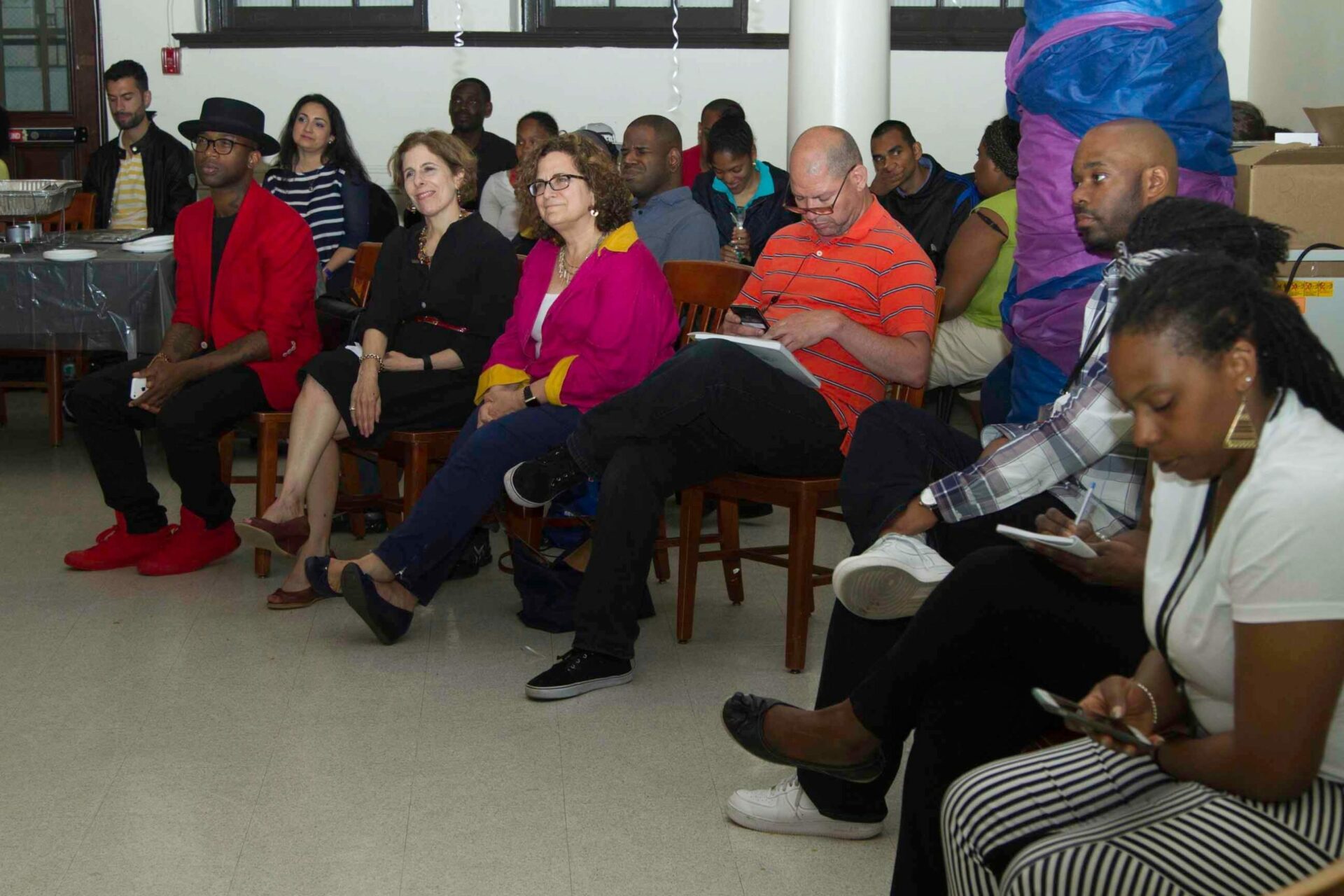 The free courses offered at DeKalb Library (every other Tuesday through the end of August) provide new and interesting ways to use media. Drop-ins are welcome. Classes include:

For more information and to register go here. 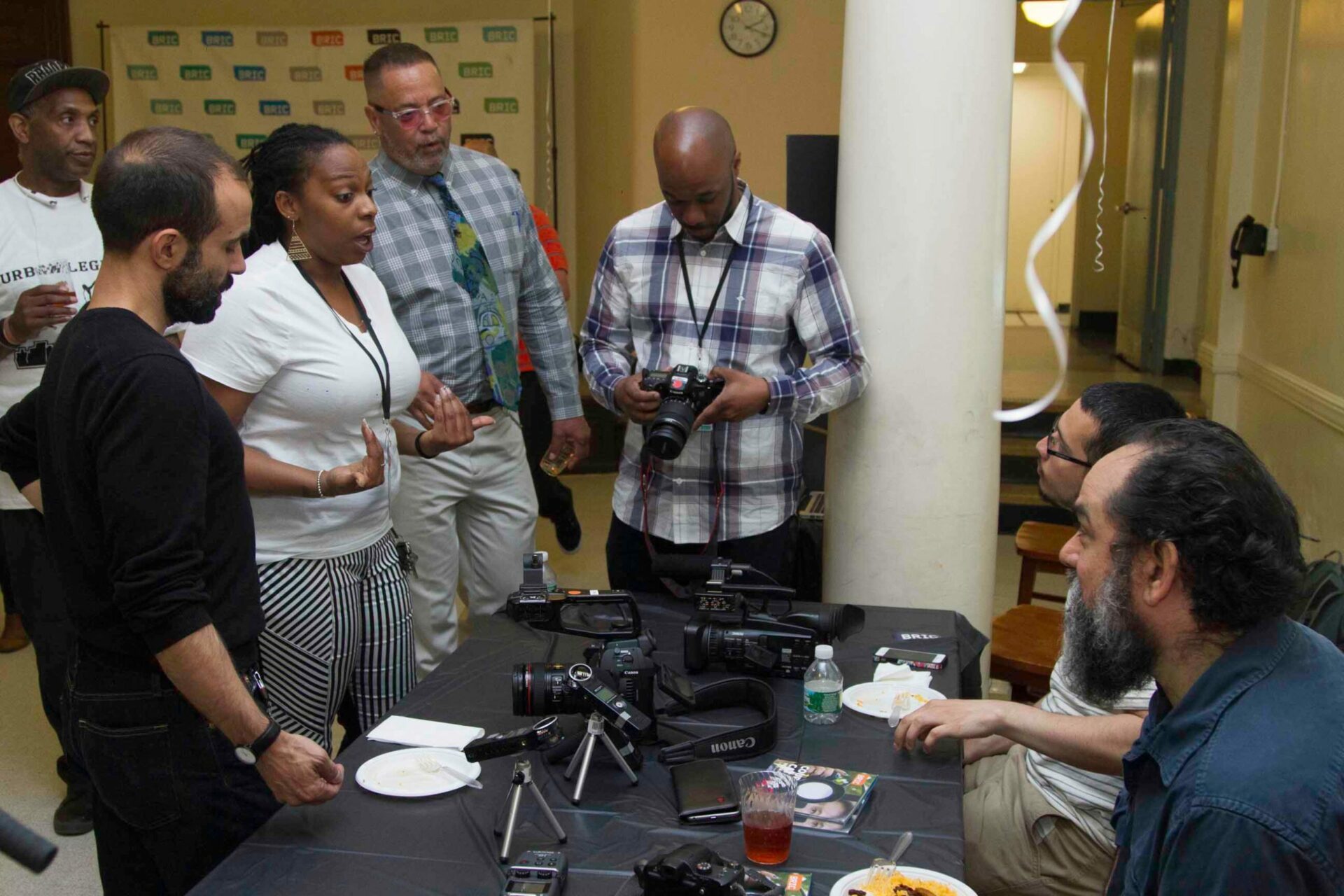