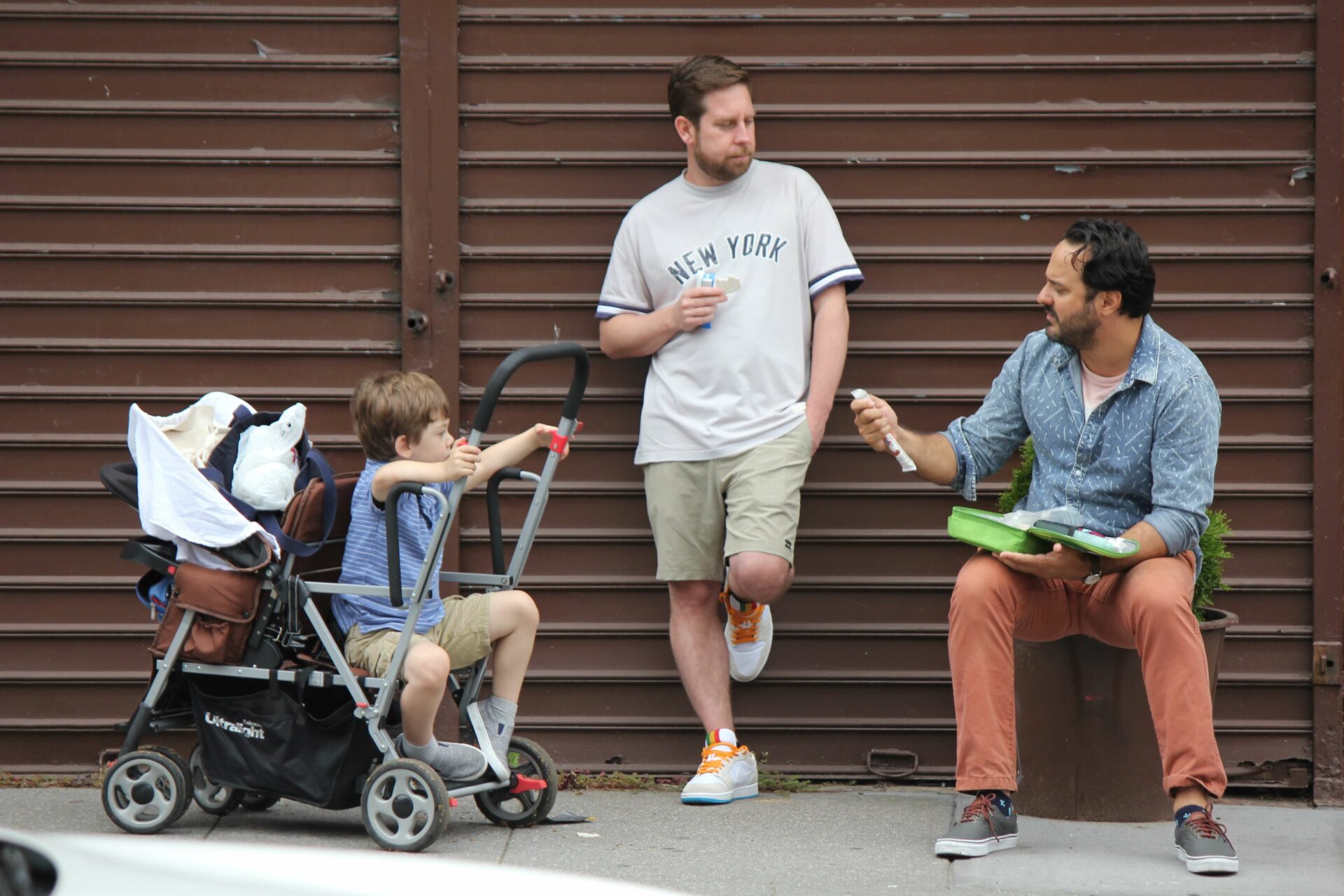 Ever wonder what it would be like if CBS comedy Two and a Half Men were set in Brooklyn? Dad Day, debuting this week on BRIC TV, will give you an idea as it follows an anxiety-ridden family man named James, his 5-year-old son Henry, and self-assured bachelor Craig as they navigate an ever-changing Brooklyn and the demands it places on friendship, career and fatherhood.

Dad Day is one of a handful of new shows this season presented by BRIC, the leading presenter of free cultural programming in Brooklyn. Not all of them are fun and games. 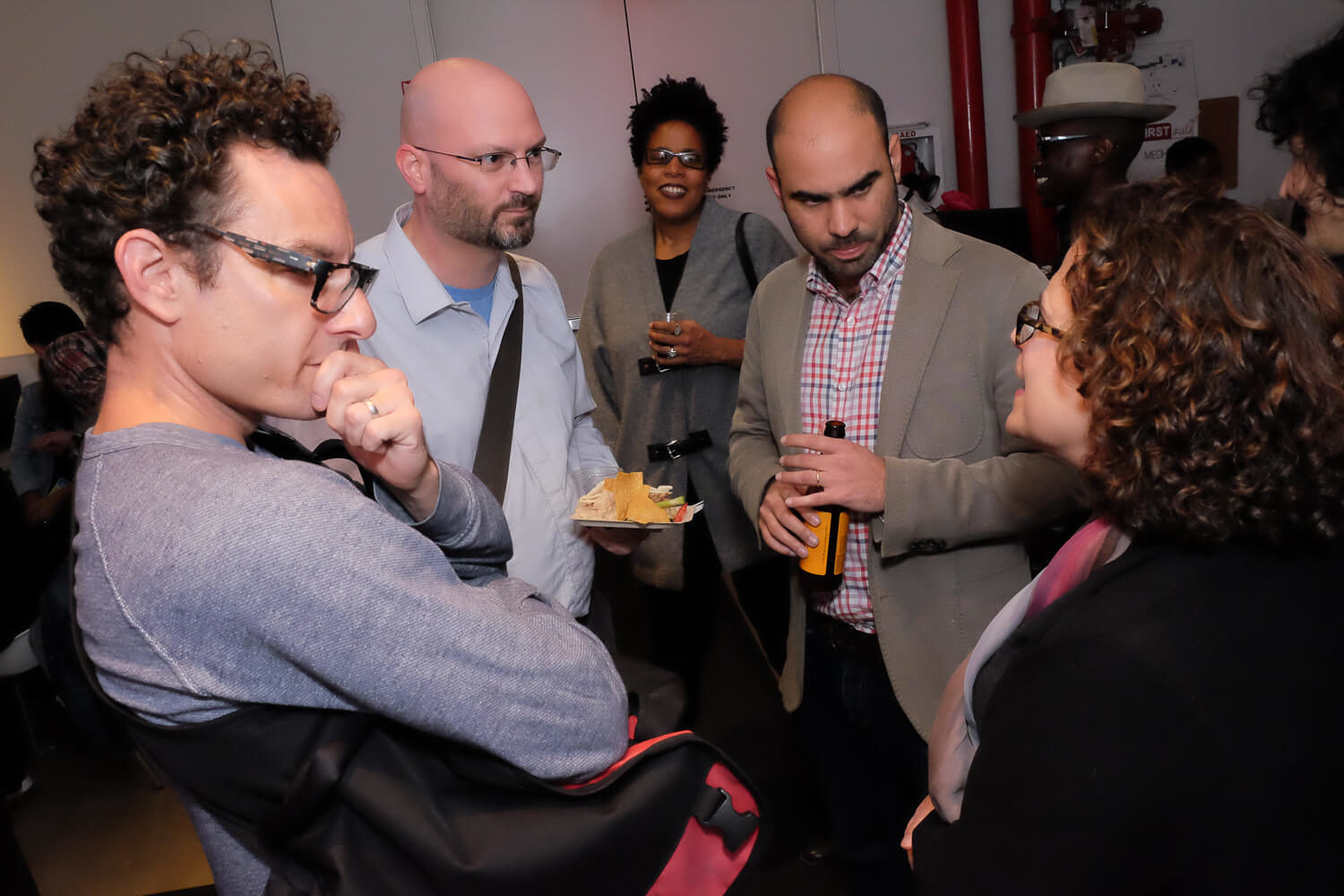 “I’m excited about BRIC TV Investigates,” says BRIC TV Executive Producer Aziz Isham. “The youth and diversity of our journalism team gets us access to stories and places and people that network shows can’t.” 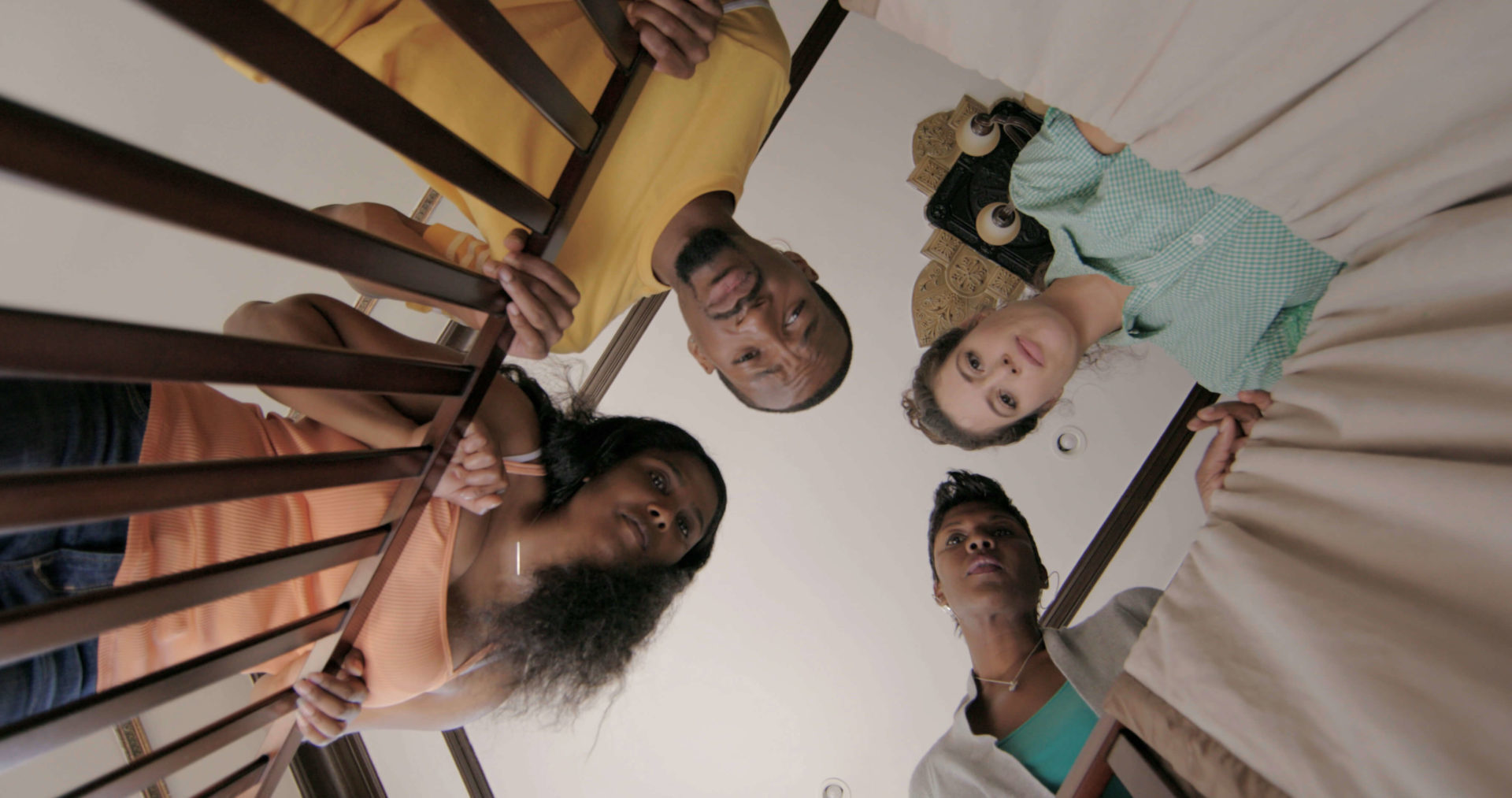 Other new shows for season two include Brooklynifcation, a comedy about the complexities of gentrification in a Brooklyn neighborhood, directed by Keith Miller (Five Star, Welcome to Pine Hill). Actually, No, comprises mockumentary shorts about Brooklyn’s most underrepresented characters — people who may or may not exist — which can be seen here. Frameworks is a documentary series with Brooklyn as its focus. 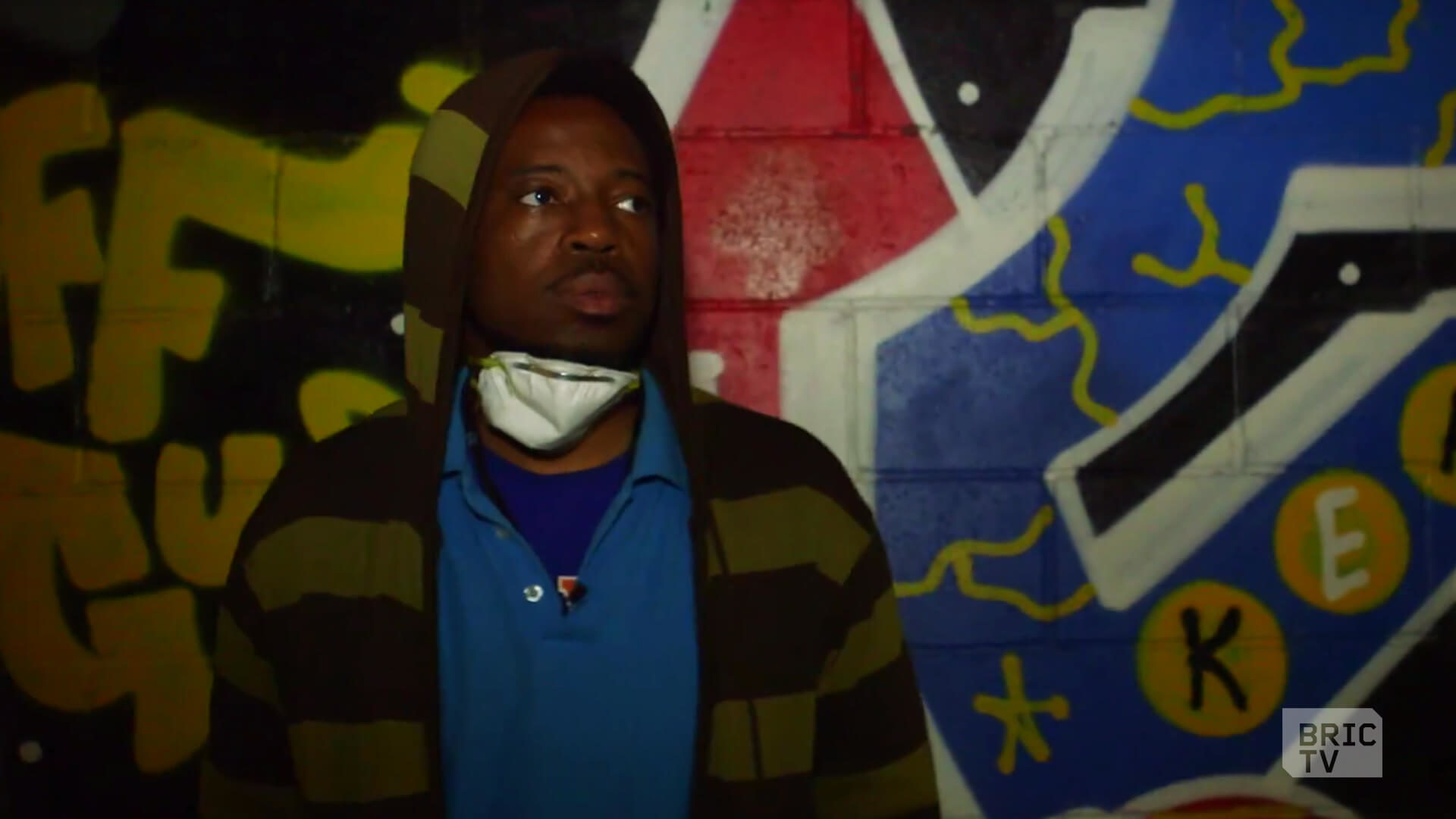 “Actually, No” photo via BRIC TV

Also launched this month is BRIC Radio, a podcast network available on BRIC’s web site and SoundCloud and iTunes. “As a public access facility and nonprofit organization,” says supervising producer Sachar Mathias, “it’s unusual and exciting to be able to branch off into this new media direction so soon, while podcasting is really booming.” 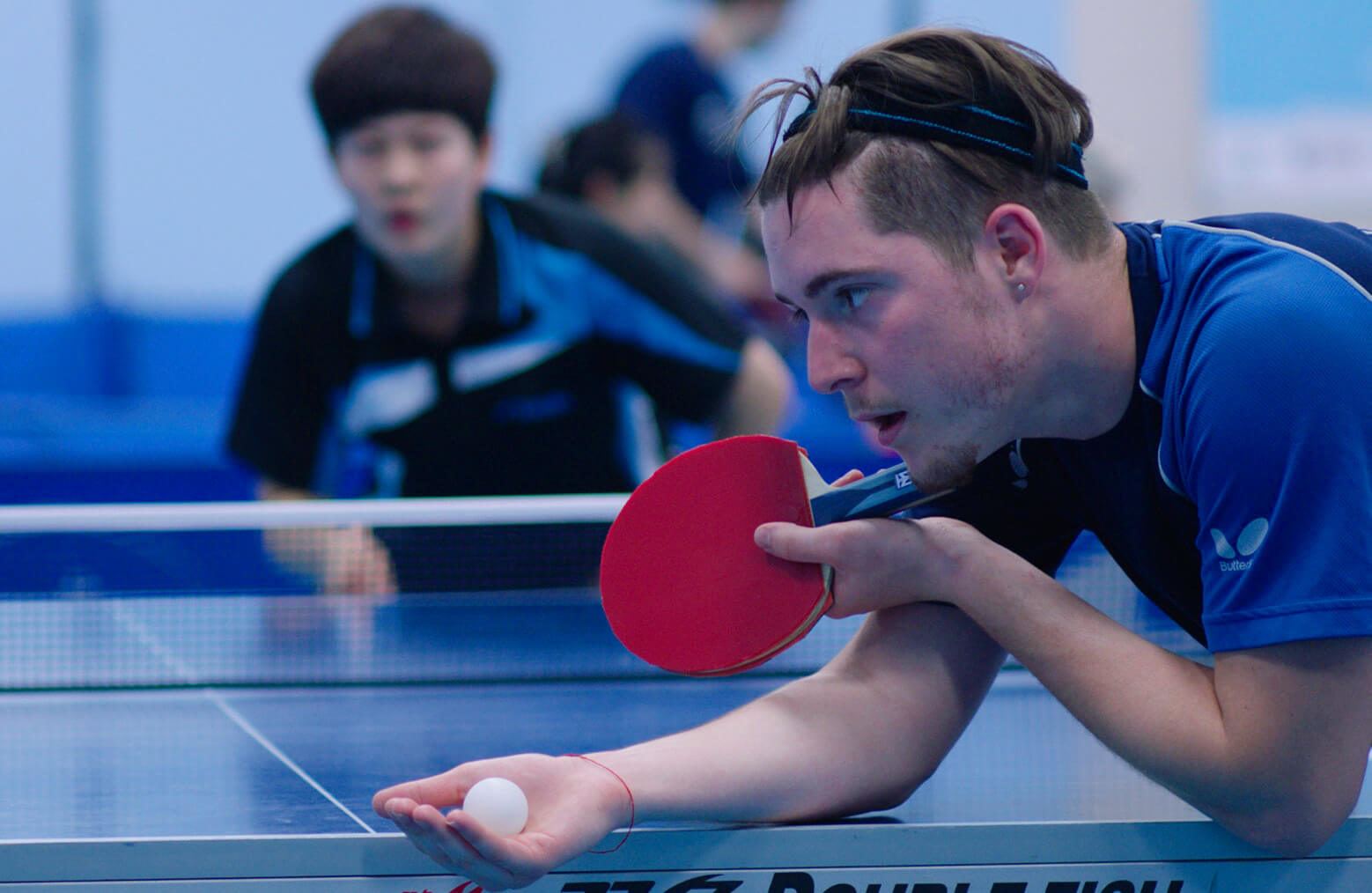