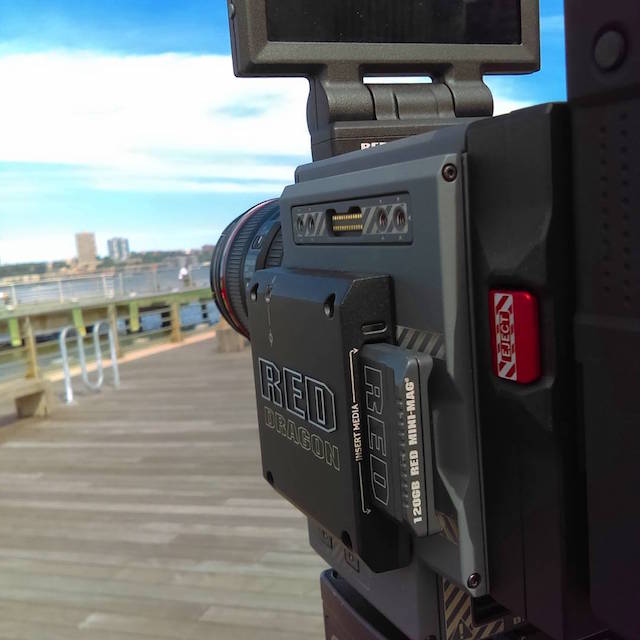 Think you’re the next Spike Lee or John Singleton? Here’s your chance–BRIC is having an open call.

“We’re asking filmmakers of color to create an episode of a sci-fi series that depicts Brooklyn between the present day and the year 3000,” says Kecia Elan Cole, BRIC TV senior producer, about the serial series called BK3K. 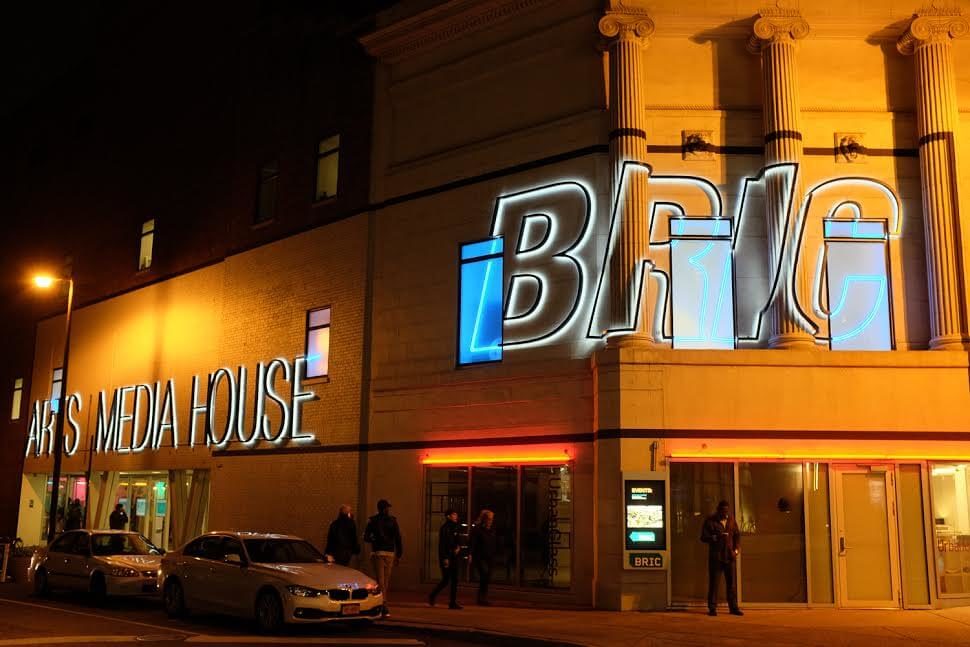 BRIC, the leading presenter of free cultural programming in Brooklyn, will work alongside the Museum of Contemporary African Diasporan Arts (MoCada), which will help vet the pitches, fund the production once the project is awarded, and take part in subsequent screenings.

Cole says the inspiration for BK3K comes from the Afro-futurism movement. “It combines the elements of sci-fi, historical fiction, fantasy and Afrocentricity in order to critique the life of people of color today,” she says.

Each of the shorts will be connected, so the events in one episode will inform those of the next. “The more filmmakers who apply and join in this project, the better,” says Cole. “This is not intended to be a one-time effort, but a rolling open call with the objective of premiering a new episode each spring.” 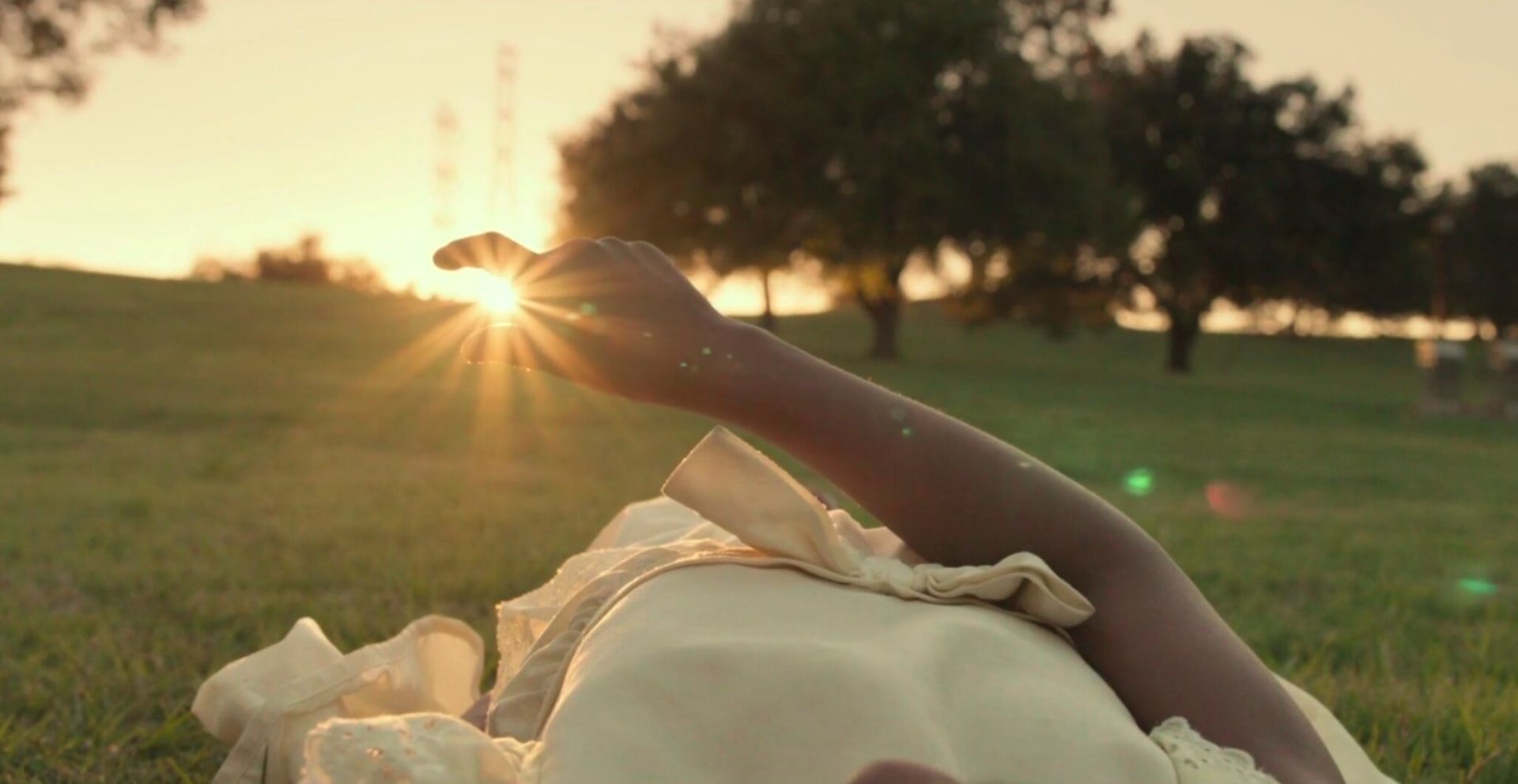 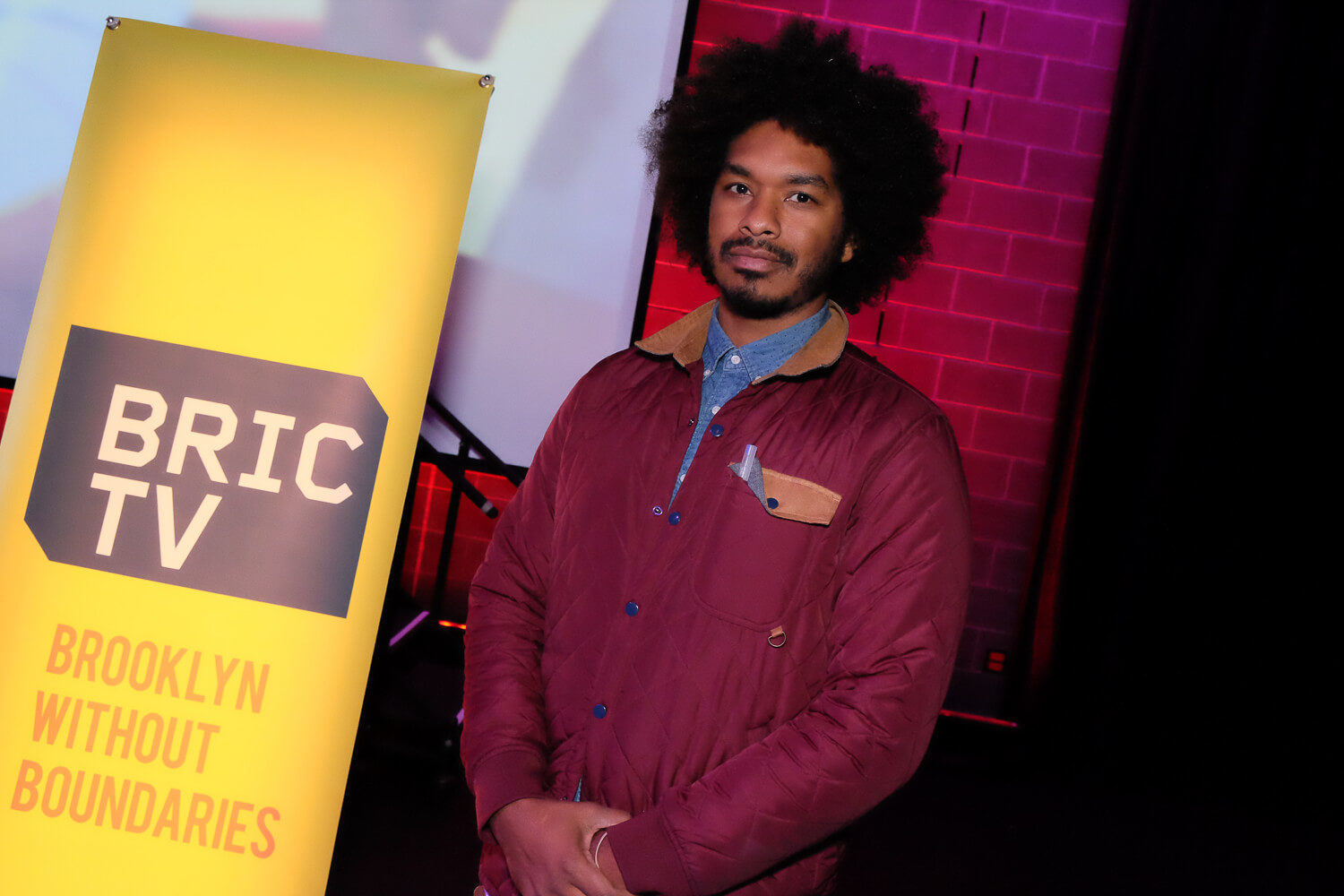 From these applications, three filmmakers will be selected to submit project scripts; one of these three scripts will be commissioned for a pilot. BRIC will consider the final films works-for-hire, and back-end revenues–after initial production and development funds are recovered–will be split 50/50 between the filmmaker and presenting institutions.

“Funding opportunities like this are really important to filmmakers, especially for black filmmakers,” says Terrence Nance, who wrote and directed They Charge for the Sun, the series’ inaugural episode. “We don’t see many films about black people that exist outside mainstream archetypes because there aren’t many production companies with access to investors to find funding for these films. So, it is really important that BRIC and MoCada are putting money into these films, even if it is a modest amount–gotta start somewhere.”