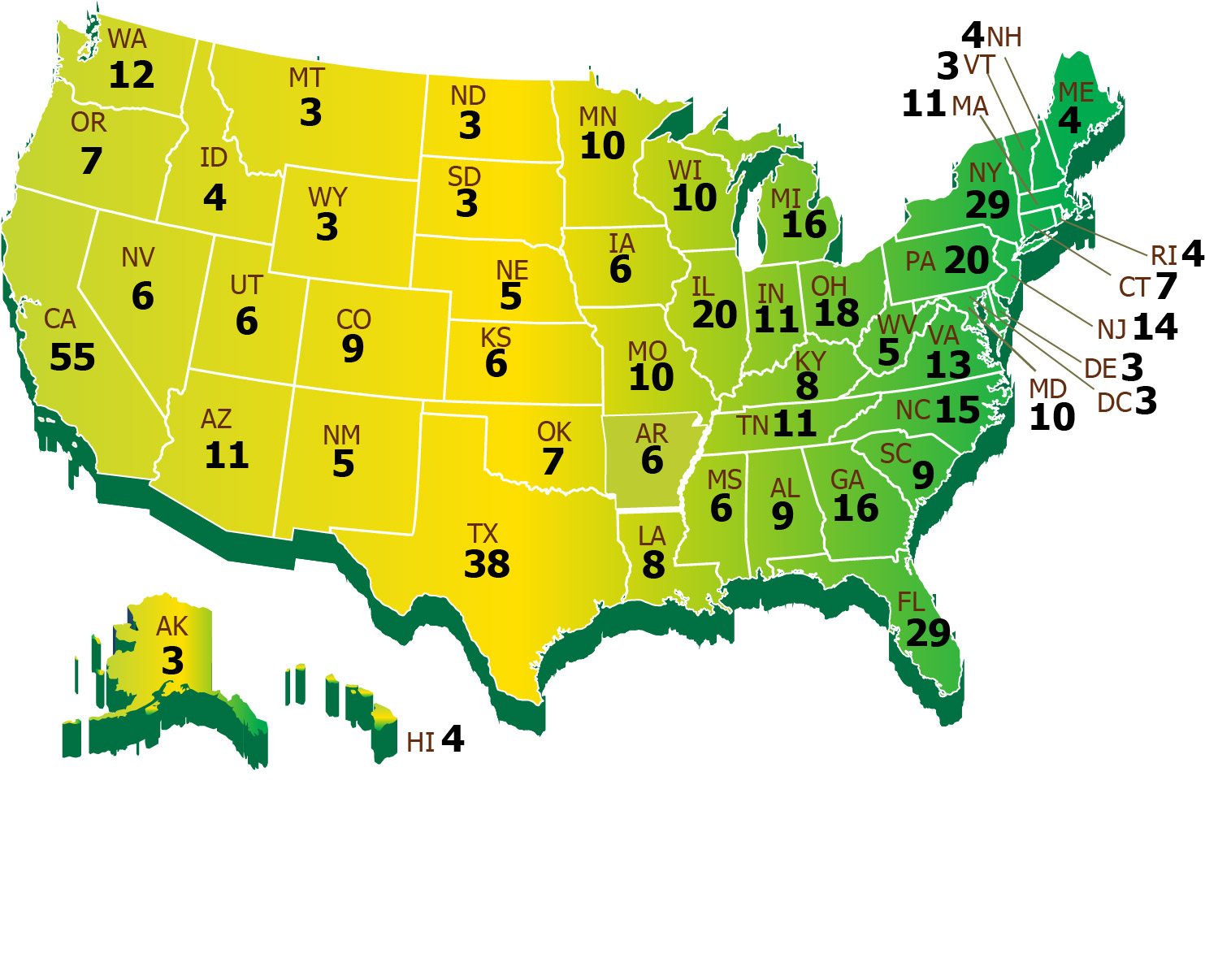 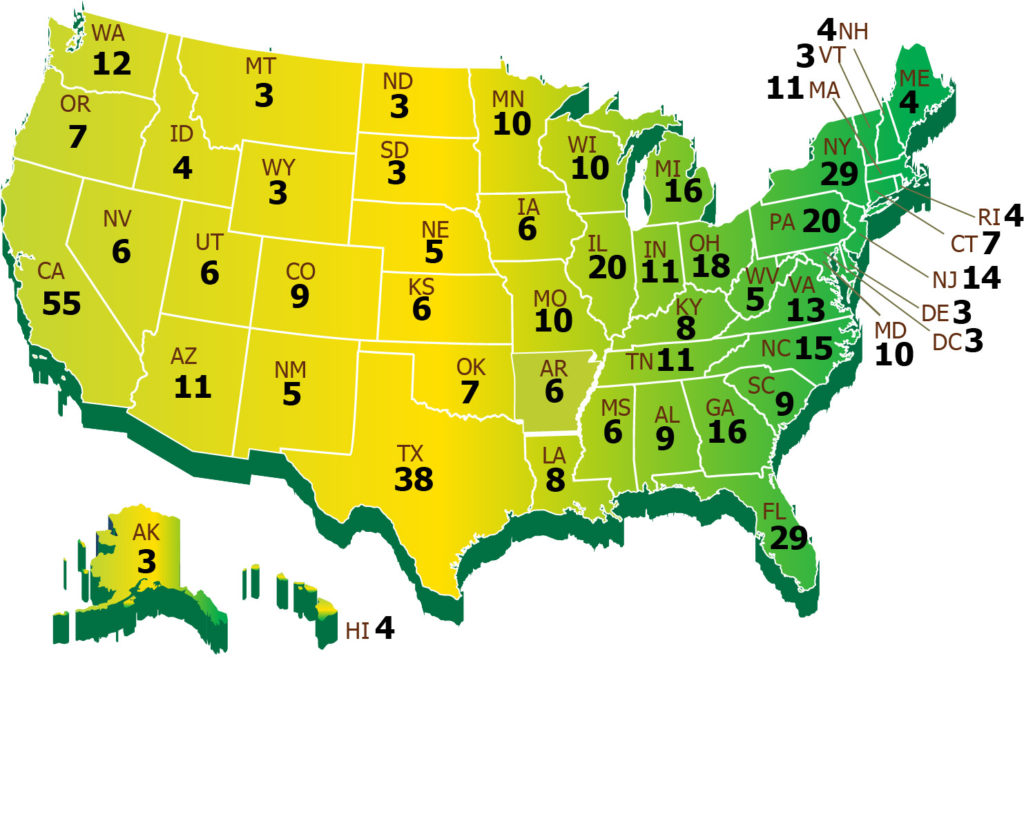 Since starting Action Trumps Hate I’ve thought a lot about the Electoral College. While I strongly believe that it is out of step with modern politics, on a practical level it has seemed so unlikely that the results of Nov. 8 will be undone by electors, that I’ve focused on more effective ways to direct our energy.

After the past week though, I’ve decided that we have to encourage electors to vote with their conscience in any way we can. The U.S. intelligence investigation into Russian hacking, the President-elect’s refusal to participate in intelligence briefings and the never ending tweetstorm, all of it is so outside the normal behavior of a president, that we should not let an opportunity to speak up pass us by because of some sort of allegiance to political decorum.

A friend emailed me this weekend to let me know about a project that a group of writers in Brooklyn started. They researched all the electors who are pledged to vote for Trump when the Electoral College votes are cast on Monday, Dec. 19, and then wrote personalized letters to anyone who seemed ambivalent about Trump, in hopes that this level of personal dedication and engagement could make a difference. I have their list, a sample letter, and some tips for how to go about writing an effective letter.

The hitch is that these letters must be sent by residents of the states these electors represent to be most effective. So, if you have friends or family who live in Arizona, Arkansas, Florida, Georgia, Indiana, Iowa, Kansas, Kentucky, Michigan, Nebraska, North Carolina, Pennsylvania, South Dakota, Tennessee, Texas or Utah, write a letter and share it with them to send to their electors. Or just send this story along so they can spread the word.

Action: Contact electors pledged to Trump who may be having second thoughts.

Time commitment: An hour or two, more if you want.

Alternative: If you don’t have anyone to contact or feel this is a waste of time, check out National Popular Vote, an advocacy group that wants to replace the Electoral College with a national popular election. And, if you haven’t yet, join the Injustice Boycott. It’s an incredibly powerful movement against institutionalized racial inequality and police brutality.

How to: I emailed with with Emily Brandt who was one of the organizers of a group who collaborated on writing letters to potentially sympathetic electors. She shared the following tips for letter writing with me.

For letters to be most effective they should:
• Be sent by people living in the state of the targeted elector(s)
• Be rhetorically targeted to appeal to that elector and moderate, or even conservative, in tone
• Focus on Trump’s unsuitability to the office, his conflicts of interest, and his lack of qualifications, rather than on his political positions
• Use phrases like “Trump’s lewd comments” rather than “Trump’s sexist comments”
• Ask the elector to vote against Trump on December 19th, rather than asking them to vote for a specific other candidate

Brandt suggested holding a letter writing party, getting some pizza (and I’d add wine to that), and collaborating with a few friends. She also offered up this paragraph, which many writers used to begin their letters:

As Alexander Hamilton wrote in The Federalist Papers in 1788, the electoral college was designed to ensure that “the office of President will never fall to the lot of any man who is not in an eminent degree endowed with the requisite qualifications.” Our Founding Fathers wrote into the Constitution this fail-safe measure in order to prevent an unfit, undemocratic individual from rising to power.

So, reach out to friends and family who could send one of these letters. Help them craft the letter, or do it for them, preferably while eating pizza or the takeout of your choice. Use this form to figure out where to send the letter. Don’t try to turn electors into Hillary Clinton voters or put your own politics into the mix, instead, appeal to the idea of presidential demeanor and behavior. Point out Trump’s disgraceful comments about women, his refusal to divest from his companies to put American interests over his business interests, and his break with diplomatic custom. Quote a post-election tweet. One thing that I find appalling is the way Trump is treating being the President of the United States as a commuter job or a side gig. His family, despite the great honor it is to live in the White House, will stay in New York City, incurring a huge price tag for their protection, so that an already incredibly privileged child may finish the school year at the institution of his choice.
Important to know: You should send a letter, on paper with a stamp. However, time is growing short–electors cast their votes on Monday, Dec. 19, which they do in their home states. Many of these folks also have email addresses listed, so if you fear the letter will not arrive in time, write an email, but make sure to make it formal, and treat it with the same gravity as a letter you would send through the mail.

Sample letter to an elector