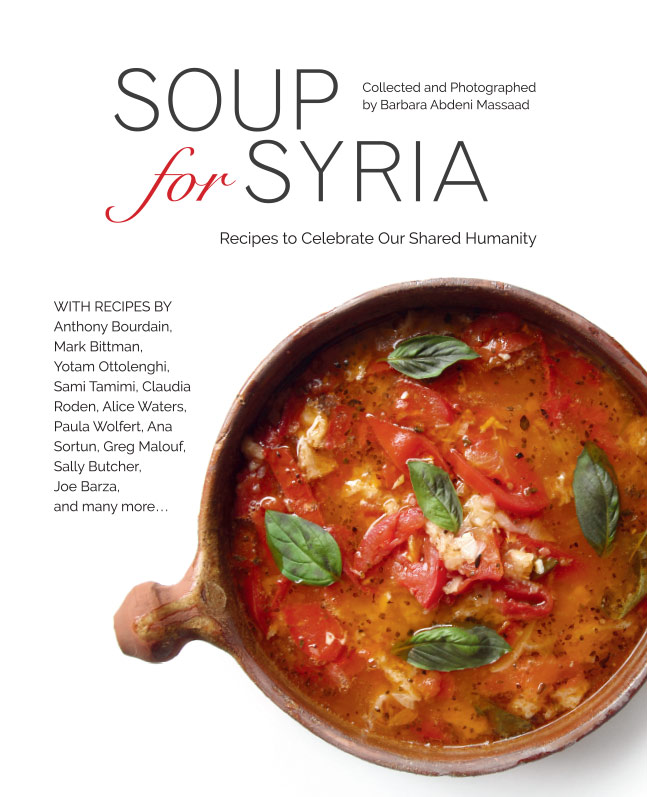 No, soup won’t save Syria, but it may humanize the conflict.

Chances are there will either be some travel, some time off, or both in your life this week. Here are a few articles and books, a novel even, to sink your teeth into.

• Aljazeera published this explainer on Syria’s civil war last week and it’s incredibly helpful if you’re trying get your head around what’s going on there, who the players are and why this has become such an intractable and bloody conflict.

• No, a cookbook won’t rebuild Syria, but Soup for Syria is a project that both raises money for Syrian refugees and humanizes the war, reminding us that Syria is a place with a culture, a place where people live, where they cook and eat and go to work and have families.

• Ivanka Trump has played a protean role in her father’s campaign and pre-presidency, at once an arm charm who normalizes and balances his bluster, and an alleged policy shaper, pushing for paid maternity leave (though not for fathers, gay couples, adoptive parents or anyone else not fitting the gender normative nuclear family mold). A very smart Elle editorial argues that she is no friend to women who are not as privileged as she is–so basically no friend to women at all.

• At the grocery store this weekend my two-year-old waved and said hello to the Obamas on the cover of a magazine, which was equal parts adorable and heartbreaking. Read Ta-Nehisi Coates’ article “My President Was Black” on the history and meaning of the Obama administration in The Atlantic to really feel all the feelings and appreciate our 44th President.

• Finally, lose yourself in Americanah the wonderful, wide ranging novel from Nigerian writer, Chimamanda Ngozi Adichie. We included it in a favorite books of 2013 round-up a few years ago and I finally picked it up a few weeks ago and it’s big hearted, funny and addictive, while also concerning itself with race, class and immigration. This is a sweet little bit of escapism that will also expand your worldview.