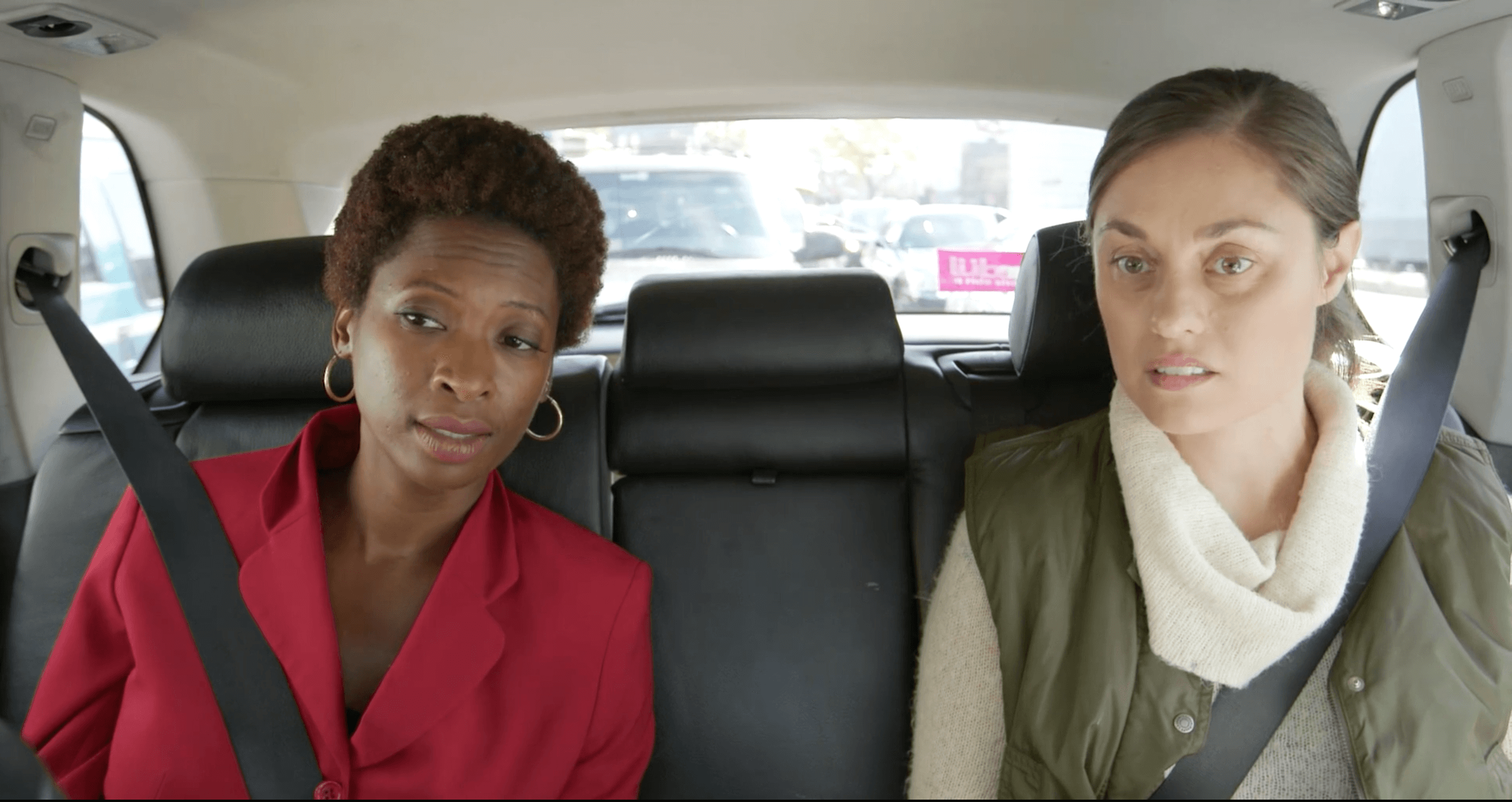 There’s plenty of comedic fodder to be found in rapidly gentrifying Brooklyn, as ably demonstrated by Brooklynification, a scripted TV series that recently debuted from BRIC TV. 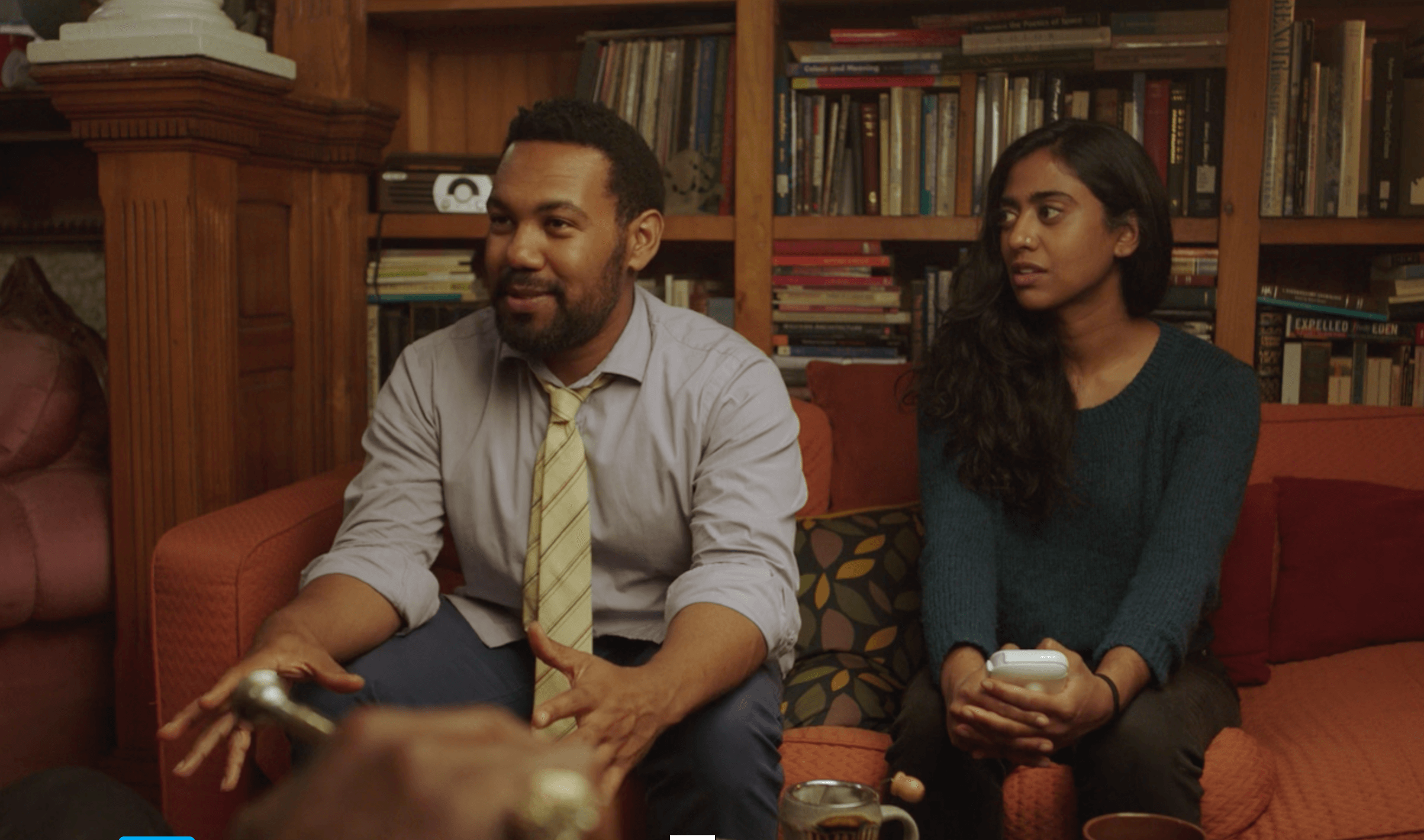 A brownstone version of Portlandia, the six-episode first season pokes fun at mommy-and-me yoga, red state transplants, real estate envy, and the thirst for prewar molding, among other things.

The series is at its best when director Keith Miller (Welcome to Pine Hill) and co-creator Christopher Poindexter (72 Hours: A Brooklyn Love Story?) explore the conflict between Brooklyn natives and new arrivals: the real estate broker who snaps after an exasperating open house (“The Broker”); two couples pitted against each other in a brownstone bidding war (“The Bidders”); and an Ivy League-educated married couple’s conflict with a downstairs neighbor who rehearses his be-bop jazz quartet until late in the evening (“The Neighbor”). 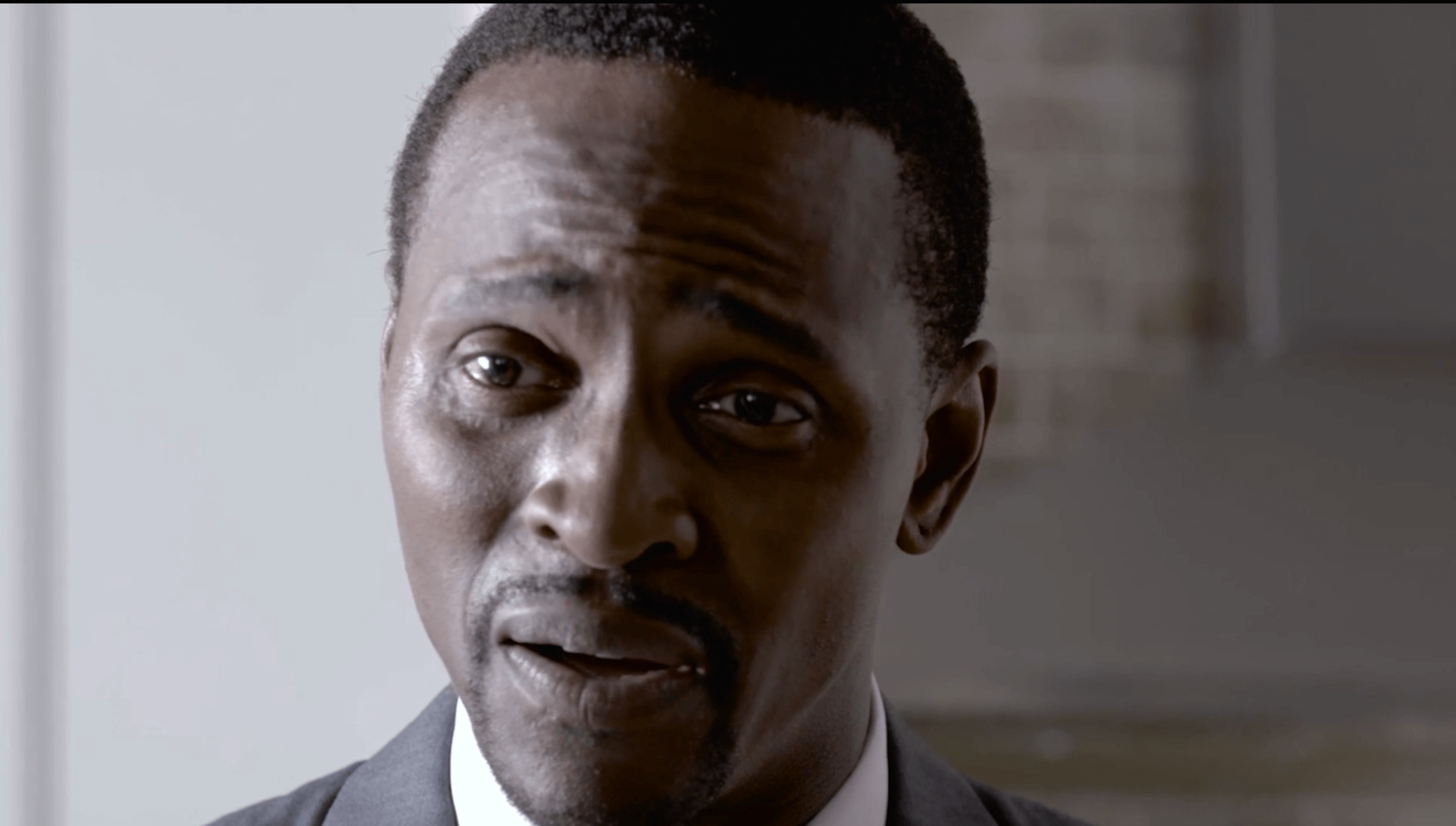 In addition to scripted shows — such as award-winning director Caveh Zahedi’s The Show about the Show, a meta-comedy about a Brooklyn filmmaker trying to make a TV show — BRIC TV offers dozens of 60 Minutes-style news magazine stories, documentaries, and short-form series. 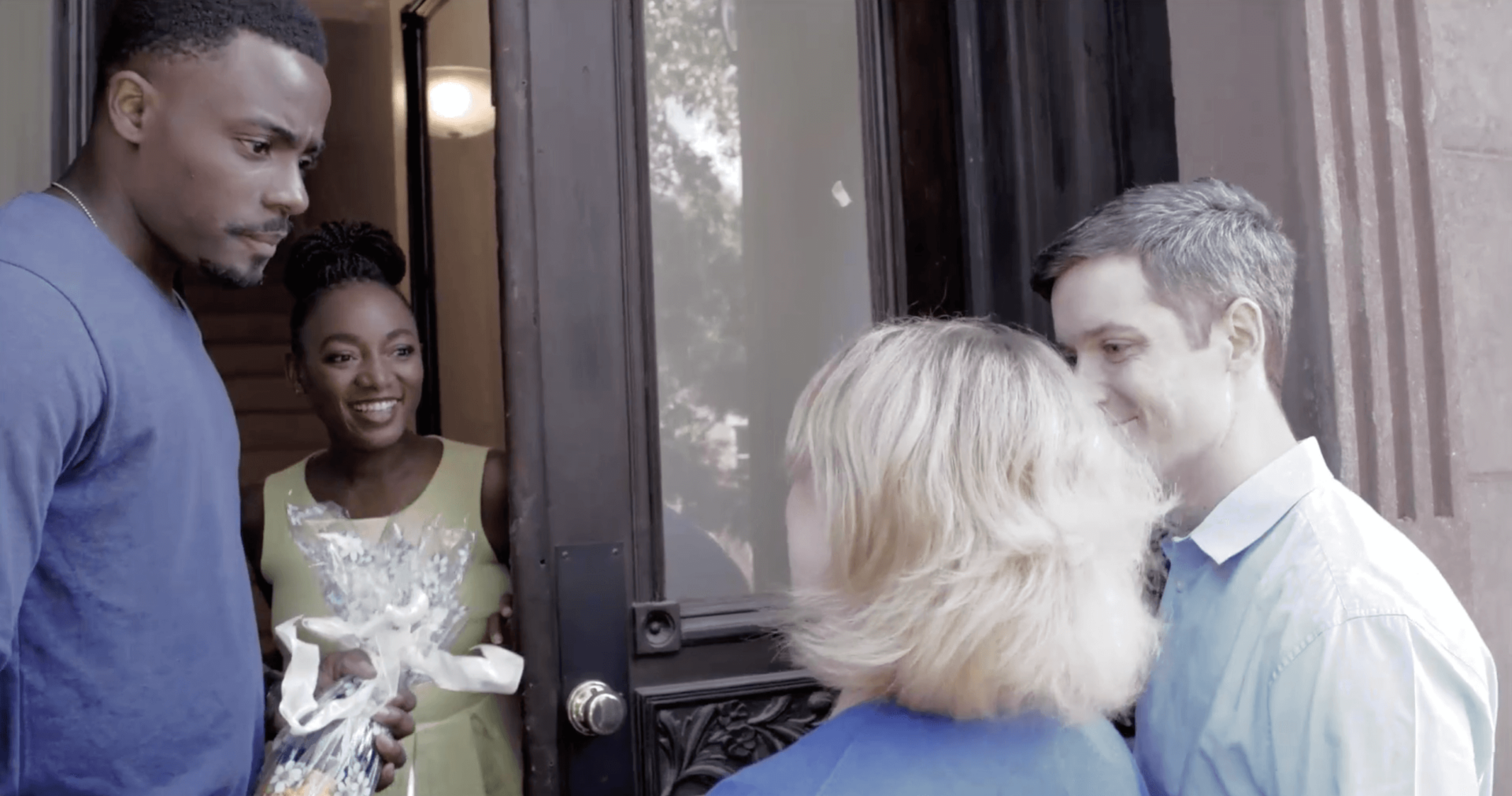 With each episode clocking in at about 10 minutes, Brooklynification is binge-friendly viewing. Programming can be found on BRICartsmedia.org/BRICTV, on Time Warner 756, Verizon FiOS 46, and Cablevision 70, and also on their YouTube channel and Facebook page.