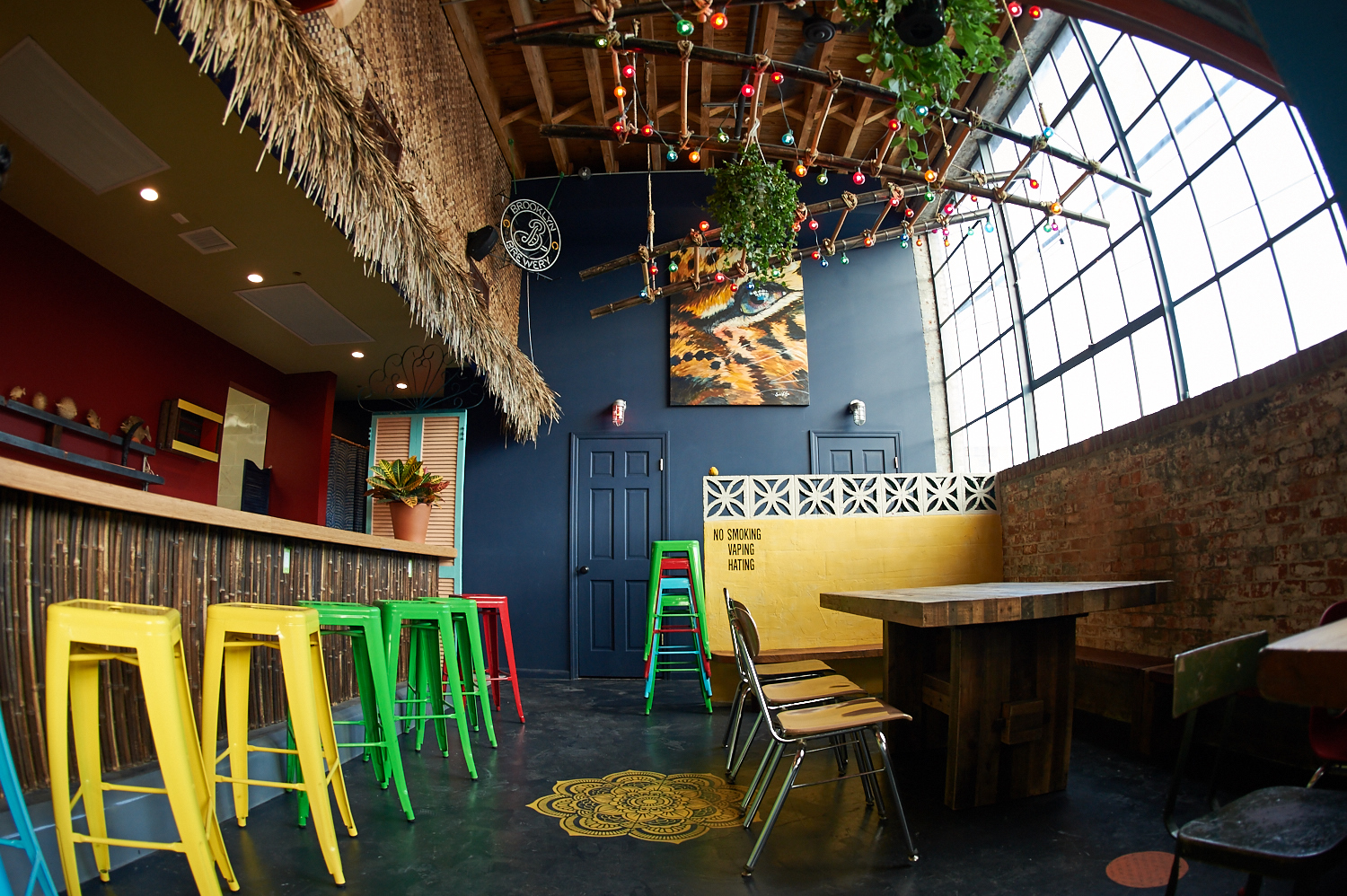 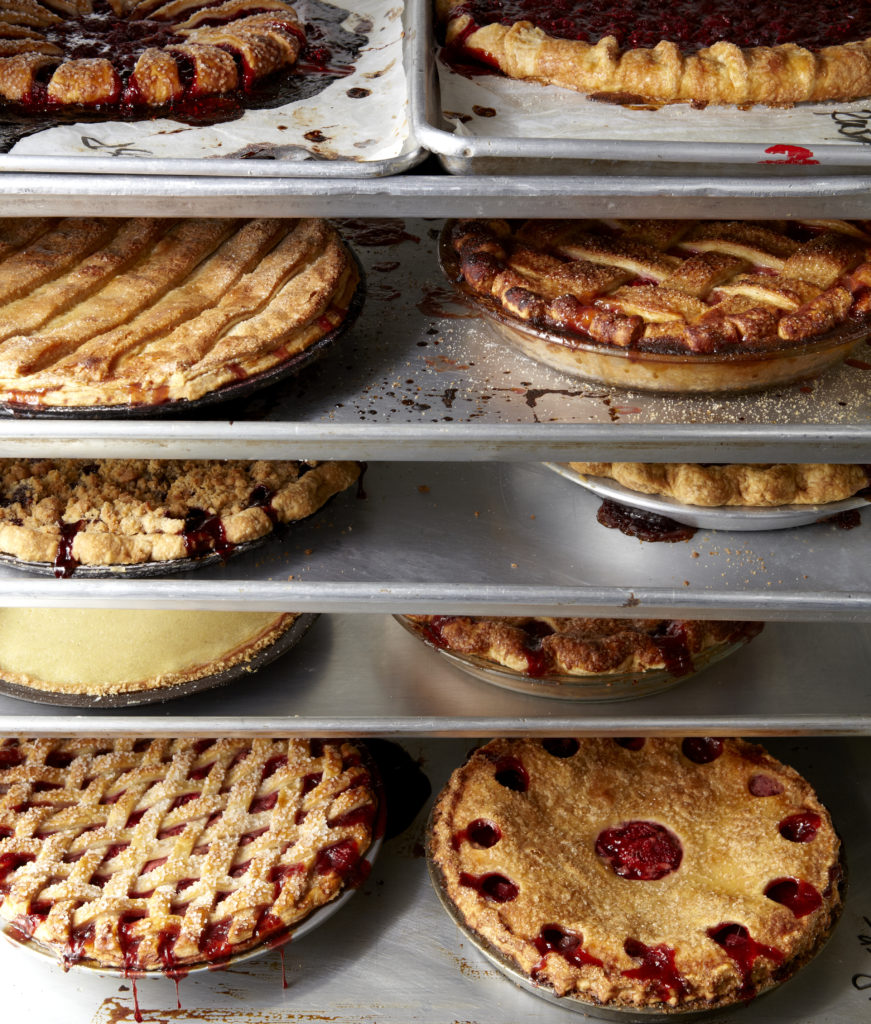 Brooklyn will be home to even more exceptional pie in 2017. Photo: Gentl & Hyers

There’s plenty to be excited for in 2017, dear BB readers, at least as far as your tastebuds are concerned.

Here are some highlights, from the second official location of the best pie shop in the entire city to the reopening of a beloved–and formerly tiny–Vietnamese restaurant, to a new permutation of the fried chicken craze that has had its hold on New York for the past year or so.

The Elsen sisters are opening their official second location (not including pop-ups and the small sandwich and pie window at the Brooklyn Public Library) in February. Located on Dean Street between Vanderbilt and Carlton, in addition to pie the Prospect Heights 4&20 will also pair beer, wine and cider with its famous salty honey and salted caramel apple slices for diners. It will be open all day, serving coffee in the morning and harder drinks into the afternoon and evening. 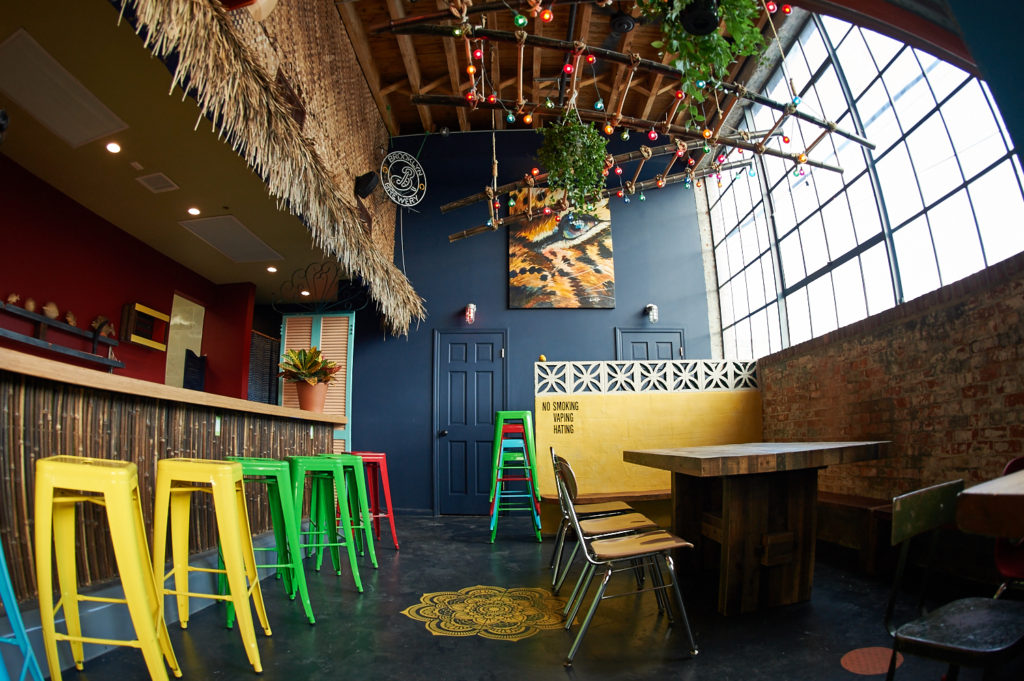 If you can’t take a winter trip to Vietnam, head to Bushwick and eat at Bunker. Photo: Ryan Zimmerman

The long-awaited reopening of this beloved North Brooklyn Vietnamese restaurant is finally here. After three years at a not-so-easily accessible East Williamsburg hole-in-the-wall location with only four tables, Bunker is relocating to 99 Scott Ave. in Bushwick. The much larger restaurant opens with non-alcoholic beverages and a full menu on Jan. 5 and with a full beverage program at the end of the month.
Until the booze flows, Bunker is collaborating with Honey’s, a bar on the same block, which will serve biodynamic wines and beer. The menu will include favorites like beef pho and shrimp summer rolls.

Construction delays have pushed back the opening of the Brooklyn Cider House to this spring, and we will continue to wait. Peter Yi, a former wine distributor, makes ciders that are meant to be “challenging” and paired with food, which is exactly what he intends to do at the Bushwick (1100 Flushing Ave.) tasting room. The menu will be created with cider in mind and there will also be a bar serving ciders produced by Yi’s upstate cidery and by others.

The New York City empire-building by “New Nordic” chef Claus Meyer (he’s behind the Great Northern Food Hall at Grand Central and the associated restaurant Agern) continues with Norman, a cafe and restaurant in collaboration with the similarly minded chef Fredrik Berselius of Williamsburg’s Aska. The restaurant, at 29 Norman Ave., is located inside A/D/O, a co-working space for budding designers and technologists developed by BMW. (Yes, you read that right. Hello 2017.)

The menu will feature Scandinavian pastries and coffee in the mornings, followed by seasonally driven fare from salads to open-faced sandwiches. The 23,000-square-foot warehouse space is set to open in the coming weeks.

Also some time in the making, the DeKalb Market Hall at City Point (1 DeKalb Ave.) is slated to open March 15, 2017. Helmed by Anna Castellari, the founder of Foragers Market, the 60,000-square-foot subterranean food hall will feature tenants including Katz’s Delicatessen, Ample Hills, Arepa Lady, Hard Times Sundaes and Wilma Jean, among others.

Adam Leonti of Brooklyn Bread Lab will open this restaurant inside the Williamsburg Hotel (96 Wythe Ave.) this winter. Hotels in Williamsburg with fancy restaurants helmed by acclaimed hipster chefs–never heard that one before!! Foodie fatigue jokes aside, this opening looks promising: breads, pastas and grains will be made with flour ground on-site in what’s being pitched as the city’s largest stone mill. The menu is vegetable-forward (another shocker) and will include dishes like a cauliflower and potato galette with wild mushroom “thimbles” and smoked pepper chitarra with almond pesto.

Pitmaster Billy Burney of Red Hook’s beloved Hometown Barbecue is opening this chicken joint just up Van Brunt Street (329 to be exact) this spring. Chicken will be pan fried in cast-iron skillets to order, and sides will be southern and likely just what you are expecting: mashed potatoes and gravy, buttermilk biscuits, collards, slaw. Hometown is a hit and we expect no less from spot #2!