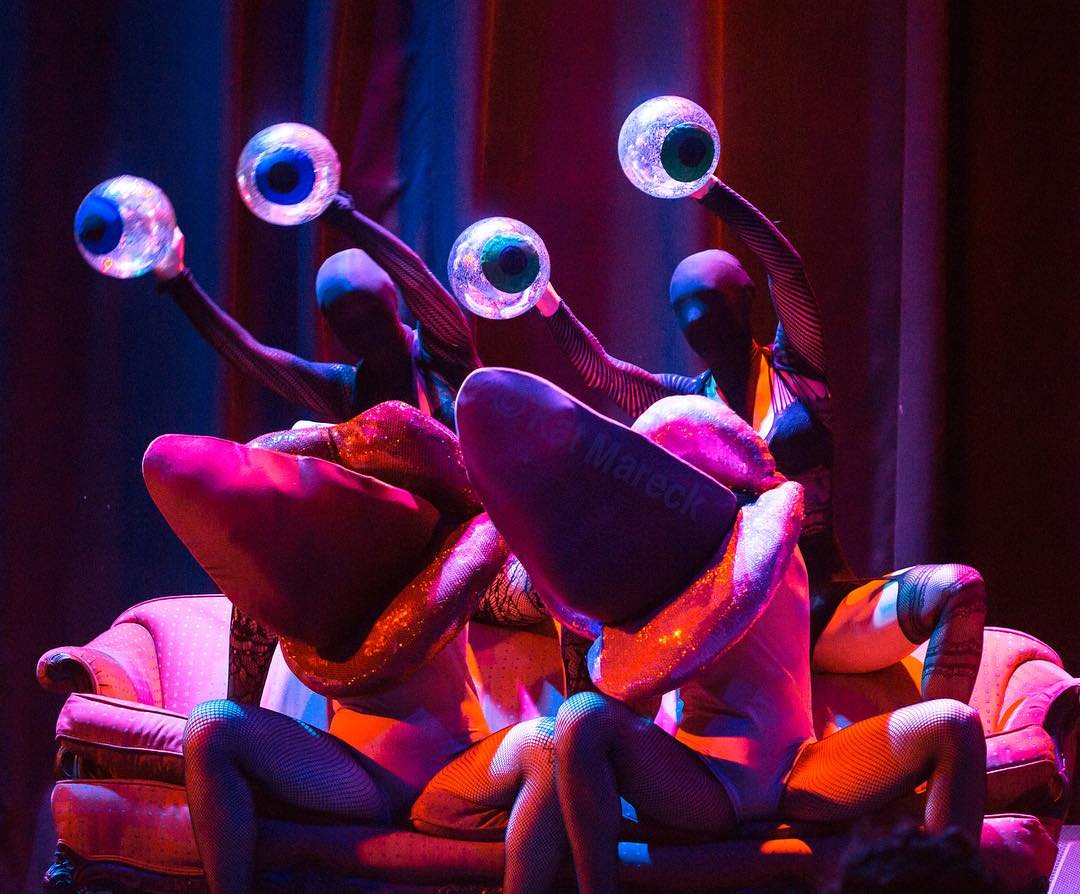 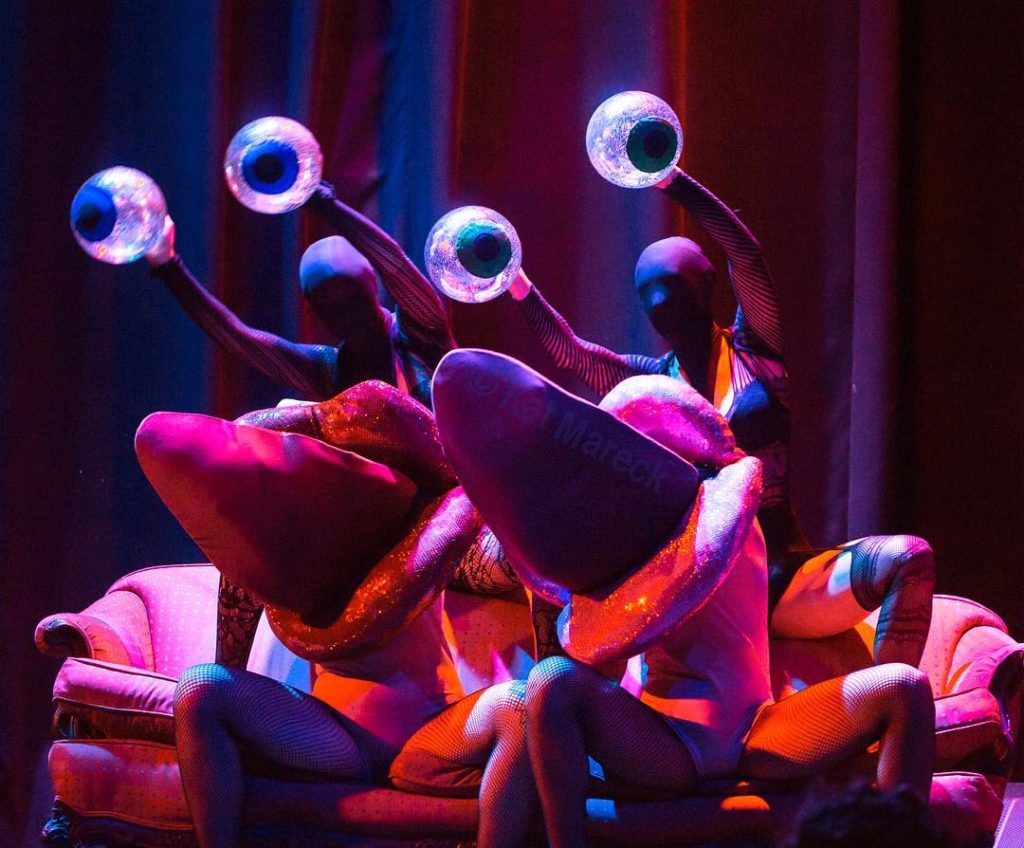 The immersive spectacle “Ketamine: The Musical” stars “everyone” at The House of Yes–including clowns, aerialists, dancing tongues and leaping eyeballs. Photo by Kat Mareck

If your last encounter with Ketamine was watching Party Monster (or being a card carrying member of the New York Club Kid scene), you may have assumed that the dissociative drug had fallen out of use. But it’s made a comeback, both within dance music culture and at the House of Yes, in a show called Ketamine: The Musical.

The production is based upon someone’s journey on the drug, and according to Brooklyn Magazine’s review of its sold-out run this August, it’s a psychedelic spectacle combining aerialists, a bit of nudity, some tongues, and music that makes you want to dance (though most don’t, just like those on K.) All fun stuff.

It’s the perfect escapism for this moment, and together with our partners BK.events and Lorem Ipsum, we’re giving away 3 pairs of tickets to each performance at the House at Yes this Thursday, Friday and Saturday, Feb. 2-4. Just enter here and we’ll announce a winner each day starting tomorrow.