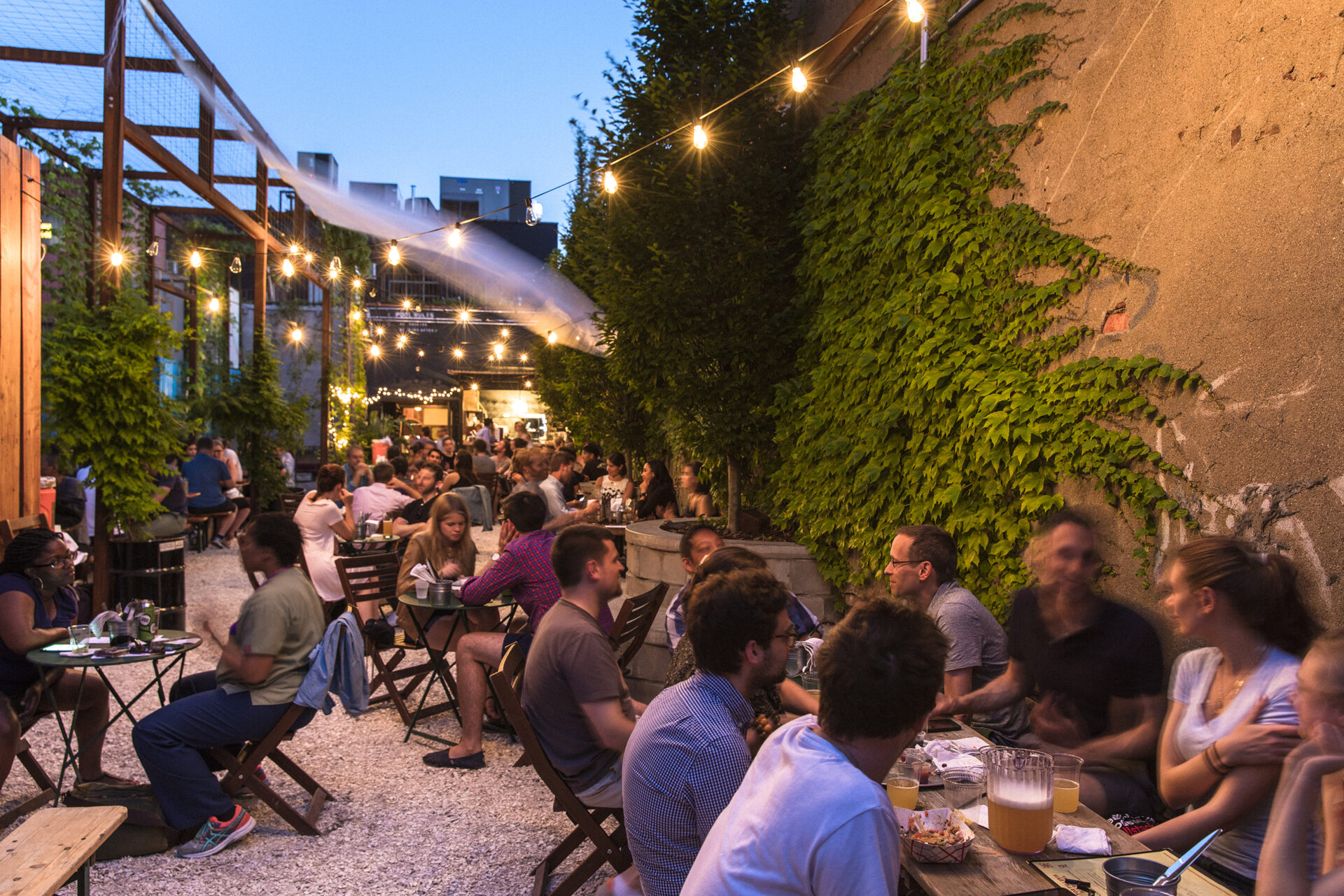 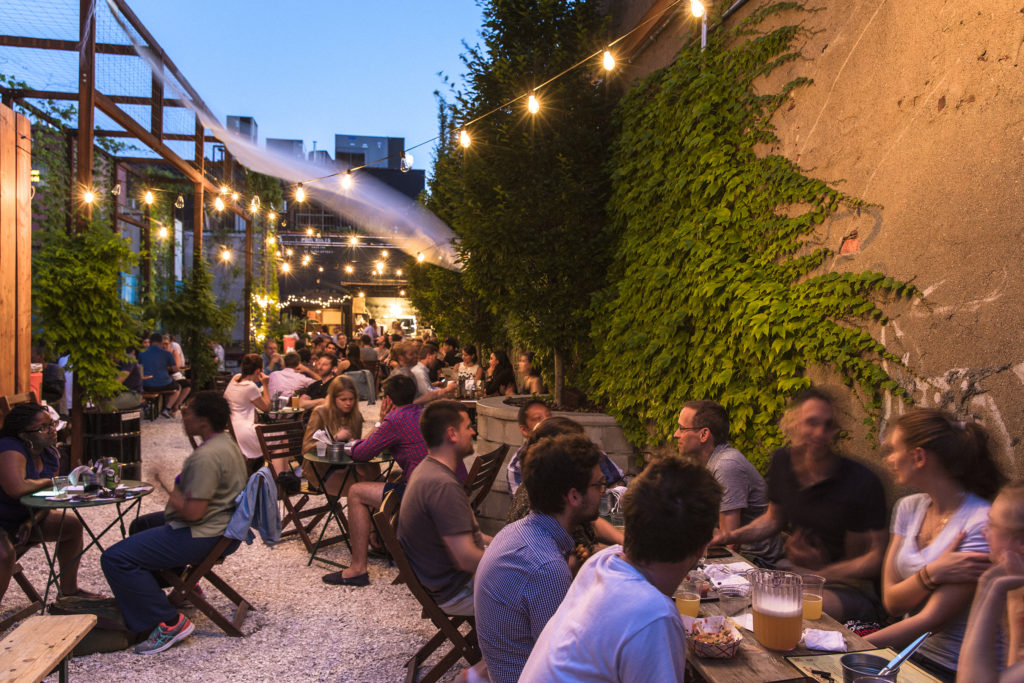 Drink a beer at Three’s Brewing on March 7, or any one of the 20 restaurants and bars participating in Brooklyn Feeds, and help combat food insecurity. Photo: Three’s Brewing

This coming Tuesday, March 7, roughly 20 restaurants around Brooklyn will be offering a deal for diners: eat or drink at their restaurant, and they will help feed people who cannot afford basic meals.

The event, called Brooklyn Feeds, is the brainchild of Jennifer Friedlin, a former journalist and founder of the marketing firm Hungry Marketing, whose clients include both non-profits and restaurants. For a while, she’d been cognizant of the disconnect between those well-off enough to dine out in Brooklyn, “where everyone comes to eat, while there are many people in the borough who are going to bed hungry.” Then a story last fall spurred her to action. As The New York Times reported in September, we have the highest rate of food insecurity in New York City, meaning 20% of households here have “limited or uncertain access to adequate food.”

“When I saw that, it backed up what I’d been feeling and thinking,” said Friedlin. So she decided to do something about it, and created an event that would benefit restaurants at a time when business is generally slow, while also serving non-profits that help the hungry.

The restaurants, bars and cafes who are a part of the inaugural Brooklyn Feeds are all donating a portion of their proceeds on March 7 to CHiPS, a soup kitchen and homeless shelter for young women and their babies in Gowanus, and Neighbors Together, an organization in Bedford-Stuyvesant that provides food to over 10,000 New Yorkers a year. Neighborhood staples like Three’s Brewing, Therapy Wine Bar and Franny’s are all taking part, and Applebee’s has agreed to donate 10% of revenues from all seven of its Brooklyn locations.

Friedlin expects to raise several thousand for the two charities. Help Brooklyn Feeds meet its goal and pave the way for future editions by eating or drinking here on March 7: