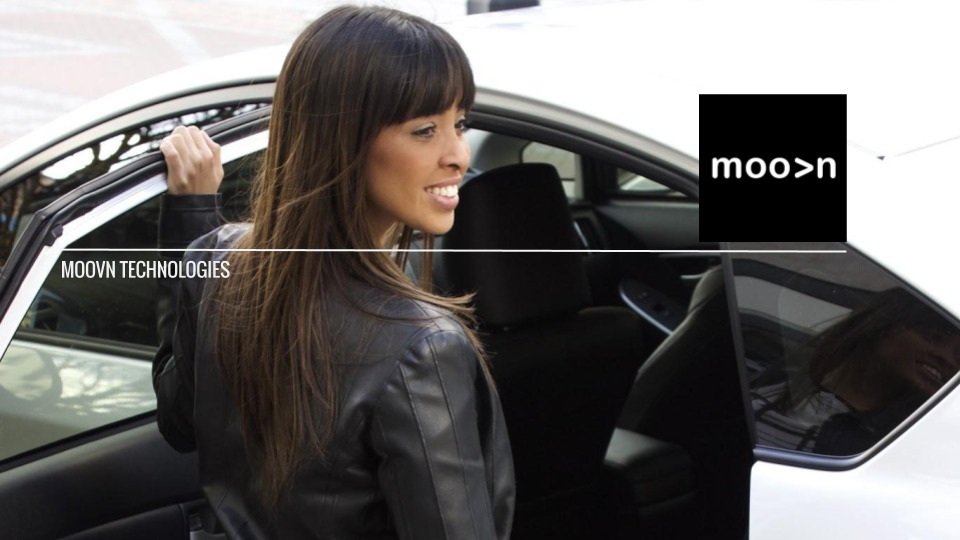 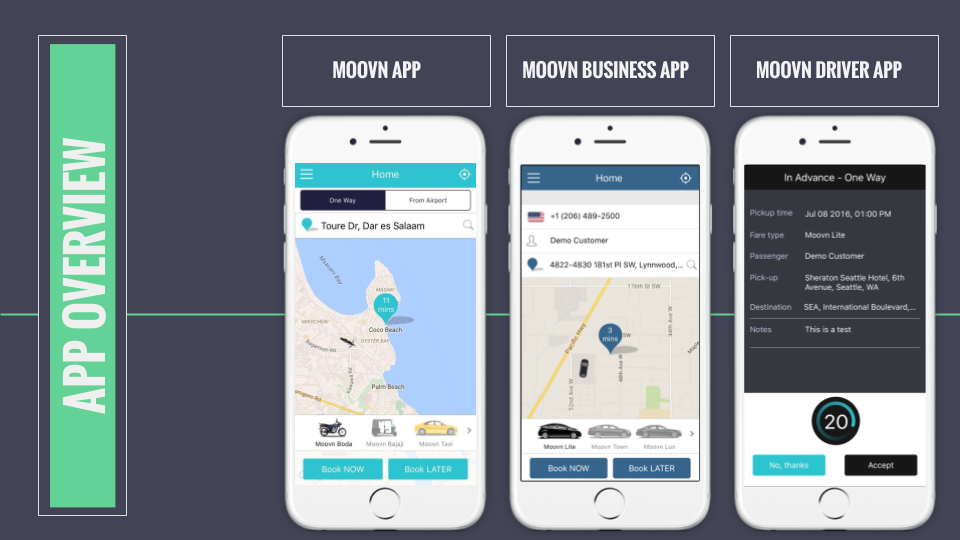 On January 28, the hashtag #DeleteUber started trending with a vengeance. Following the announcement of the Trump administration’s executive order declaring a travel ban on citizens of seven Muslim-majority countries, NYC taxi drivers went on strike, declaring a one-hour work stoppage at JFK  in protest of the ban. At the same time, Uber announced that it would suspend surge pricing at the airport, which many saw not as a consumer service, but as an attempt to profit from the strike, and from the ban. For many already uneasy users it was the last straw for a company whose CEO was then still on Trump’s Business Council.

That same weekend Lyft, Uber’s rival in the ride-sharing game, announced that they would make a $1 million donation to the ACLU, and got a boatload of new customers out of the controversy. However, Lyft still counts Carl Icahn and Peter Thiel, two of Trump’s biggest richest supporters, as members of their board. Both companies have grappled with reputations for treating drivers poorly and for bro-centric work cultures.

Socially-conscious riders eager for an alternative have started turning to Moovn, a new ride-sharing app that prides itself on a no-surge-pricing policy for customers, as well as better wages and stronger protections for drivers. It’s also a tech business with a black founder, which is important to note as the disruption game is notoriously white.

“We put the driver first,” said Godwin Gabriel, founder and CEO, in a phone interview. “As long as we do, he or she will go the extra mile for the customer…the driver is our biggest stakeholder.” He sees other platforms as “pushing the driver to the curb.”

Gabriel went to say, “Drivers are getting paid well on our platform. We only take a 10-15 commission…we are looking at going even lower. At any time, the driver maintains 85-90% of the fare, not including tip. You hear all of these issues about drivers being disenfranchised, marginalized. They don’t earn enough on other platforms.” For lack of a better word, Gabriel explained, many drivers told him it was like “modern day slavery.”

Moovn sees itself as an ally to users as well. Unlike Lyft and Uber, the service “doesn’t have surge pricing, which doesn’t sit well with consumers,” Gabriel said. You can summon a car on a whim using the app, or schedule one up to a month in advance, which at this point works better than instant pick-up, as the supply of drivers in New York City rises to meet the demand for rides. In addition to New York, Moovn is currently available in 9 U.S. cities, including Seattle, Boston and Chicago, and in Dar-Es-Salaam, Tanzania; Dubai, United Arab Emirates; Johannesburg, South Africa and Nairobi, Kenya.

Prior to Moovn, Gabriel started and sold a transportation company called Elite, a mix of ride share and rent-a-car. Following that he went back to school to finish his MBA, but was not set on his next move. A random rainstorm during a trip to Africa convinced him that his next venture would also be transportation focused, this time in ride sharing.

The idea for Moovn came to him when he was “traveling through Africa, where I was caught up in a rainstorm and I couldn’t get a ride. They said ‘You have to walk four or five blocks to where the taxis traditionally park.’” He wondered why, in a world where “you and I, right now, can order a shirt or a handbag or pizza, from a mobile phone,” in Africa, which he identified as one of biggest new markets for mobile technology in the world, you couldn’t do the same for a car. 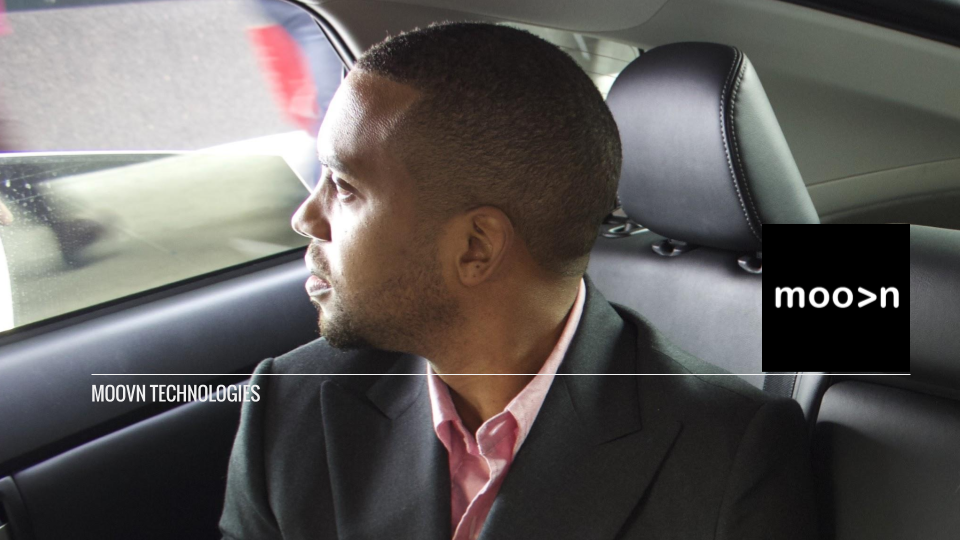 Gabriel had a finance job at the time, and no technology background. He had to teach himself the ins and outs of mobile technology, an experience he called “humbling at best…you get laughed at, there were a lot of no’s. I spent almost nine months learning technology from scratch.” Still, he’s thankful for those no’s. It forced him to teach himself how to build a mobile app, and, “as the leader of this company, I can speak about technology in the way I ought to…having that understanding and knowledge of it definitely adds wealth to my role.”

Despite that steep learning curve, Gabriel maintains that the growth has been substantial and rapid, even with the sometimes tricky balancing act of pleasing drivers, customers and investors all at once. Rejecting surge pricing and emphasizing good jobs for drivers has won Moovn press and praise, but the swift growth has not been without hiccups.

In New York City at least, Moovn is playing catch-up with demand. I tried multiple times to book a car on the spot over the course of a week, and none were ever available. While I easily booked one a few hours in advance, when the time came the car was stuck in traffic and I was running late, so I had to cancel and reflect on the folly of trying to drive anywhere during rush hour in New York.

I asked Gabriel about these growing pains, which he attributed to a sudden increase in demand. “New York has actually become our biggest market right now,” he said.

Aside from recruiting more drivers, Moovn’s next move is worldwide expansion, specifically in Africa, where Gabriel believes his insider knowledge gives him a leg up over potential competition in what he sees as an emerging market. While he doesn’t speak for the continent as a whole, he is a native of Tanzania who understands the cultural, political and economic dynamics in a way other CEOs wouldn’t, for example thinking to include tuk-tuks and motorbikes in some African markets, in addition to cars. The company also plans to expand to additional American markets to better compete with Uber and Lyft.

Meanwhile, I’m going to keep on trying the app when I need a ride, in the hopes that the New York City fleet expands and I can consistently use a car service that I can feel good about.

Leave a Reply to Bram Weiser