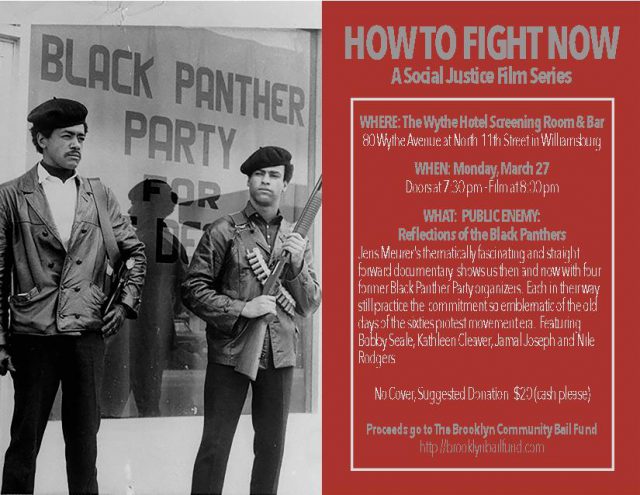 Apologies for the interruption in #actiontrumpshate service. I’ll admit it, I just could not read another article about politics or look at another photo of Trump in the Oval Office for a few weeks. It made me feel tired and sad and that’s ridiculous because ultimately, I have a home, and I can afford to heat it and feed my family and now we even get to keep our ACA coverage. Letting a tyrant as petty as Trump stop me from sitting on the couch and pontificating to you all on my Apple product is as first world a problem as they come.

Last week we got the best news we’ve had since the election. The Republicans blew it. The Affordable Care Act is here to stay, at least for the foreseeable future. The Freedom Caucus, Paul Ryan, Tom Price all those guys wasted mountains of political capital and still couldn’t come up with a bill that was appealing to much of anyone, that would actually serve the American people or that they could pass.

You know what the best thing about was? They did it to themselves, with a little help from us, the people. Republicans in the House were reluctant to sign on to a piece of legislation that so many constituents had so vocally opposed. Calling, sending postcards, showing up a town meetings, sending faxes, we’re doing it. And this should give us great hope.

What now? We have to keep the pressure on our elected officials, keep standing up and speaking out, and start looking toward the 2018 midterm elections. But most of all, we need to take this opportunity not to gloat, but to re-energize. I’m sure I’m not the only one who has been experiencing late winter, Trump-related ennui. There’s a lot to dig into right now, some of it even genuinely progressive, not just playing defense.

Bernie Sanders told a crowd of 1000 at town hall meeting in Vermont this weekend that he has plans to introduce a single-payer bill in the Senate. You get to call your senators’ offices and either voice your support, or your support for strengthening the ACA–by lowering the Medicare eligibility age, by importing drugs from Canada (Sanders and a few other Democratic Senators, including New Jersey dream boat, Cory Booker introduced a bill in February proposing just that). Sanders isn’t likely to succeed with a single payer system at this point, but by pushing to the left measures like lowering the Medicare age and finding ways to resist big pharma and fine tuning the ACA may become more possible.

And yes, the Republicans failed because the ultra-conservative Tea Party types thought the terrible bill that would have stripped tens of millions of people of health insurance and important protections against corporate greed and healthcare chaos was too liberal. There are plenty of moderate Republicans in the House though, who are very relieved that they didn’t have to vote because they know how angry it would have made their constituents, and that’s thanks to the level of political engagement that is the new normal. Let’s keep it rolling, this week and forever.

Monday: Call your representatives. Ask how they are going to help strengthen the Affordable Care Act, because there’s a lot that needs improvement. Ask how you can support their efforts, and voice your own support of lowering the Medicare eligibility age, importing drugs from Canada, or mention your support of Sanders’ proposed bill, if you believe in a single payer system.

If you are in New York, go see this documentary, Public Enemy — Reflections of the Black Panthers at the Wythe Hotel Cinema. Proceeds (suggested donation, $20) go to the Brooklyn Bail Fund.

Tuesday: Tom Price vacated his Huuse seat to become the Secretary of Health. That means that his seat has to be filled, and there’s what’s called a “jungle primary” coming up in Georgia on April 18 that a 30-year-old Democrat named Jon Ossoff might could win. I know we’ve all given our hard-earned dollars away to good causes lately, but Newt Gingrinch once held this seat. If Ossoff wins, and his lead is largely due to the cash flowing into his campaign, it would be a real step toward Democrats having more power. Here’s his campaign website.

Wednesday: Dump your bank and go join a credit union.

Thursday: Think about how you’re spending your booze dollars. It’s recently come to my attention that Constellation Brands, a huge beer and wine conglomerate, has been a major supporter of Paul Ryan and other GOP professional bullies. Here’s a full list of their brands which includes a favorite of mine, Ballast Point. They make a big deal about being socially and environmentally responsible on their site, but they support climate change deniers. Nope.

Friday: Read this article about how criminal justice reform continues to move forward, even in the age of Trump, and consider how you might support reform on a local level, by volunteering, by donating, by engaging with your local elected officials. If you need convincing that the system needs change, read The New Jim Crow by Michelle Alexander and Just Mercy by Bryan Stevenson and get back to me.

Saturday: Read this long but fascinating profile of Trump’s politics (rather than his personality) in The New York Times Magazine. His signature policies were supposed to be repealing the ACA, tax reform, infrastructure and immigration. So the ACA and immigration have not worked out so well for him. That’s because we’ve stood up against the nationalists and the racists and the tiny government nuts. Start to think about the budget battle and taxes, because those are the next big things coming. If you start to feel like Trump is a moderate after reading about his politics (which are plenty hateful, they’re just different than Tea Party politics which are more cohesively hateful, mostly toward poor people), read this story about a recent pro-Trump rally in Orange County and be glad you don’t live in Trump-bro central (apologies if you do, keep your head up).

Sunday: Read. For a few hours. Relax and be a liberal elite who likes words. It’s okay, snowflake.