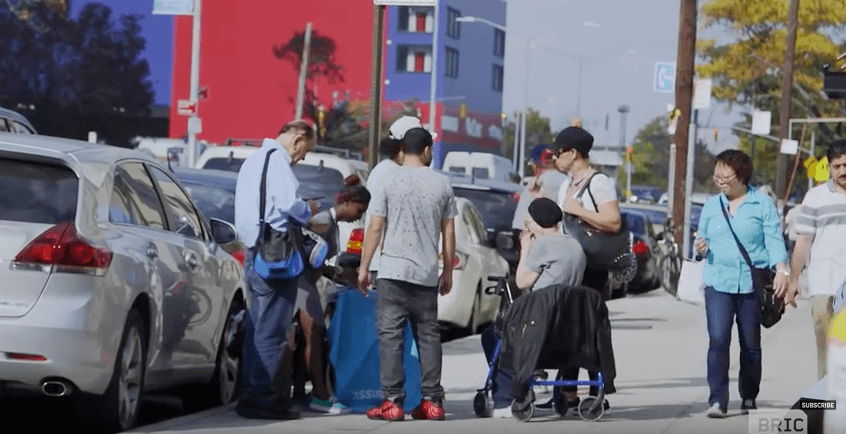 Documentaries that give you a fresh set of eyes to view the world are rare, but The Sweatshop of Wall Street is one of them. Produced by BRIC TV, Sweatshop investigates the world of direct sales in New York City, and you may never look at your cellphone the same way again.

The documentary follows Phil Vasto and Zao Yang, New York City twentysomethings who began working selling cellphone contracts for a company called Credico. That was their first mistake. Seventy hour workweeks that yielded as little as $40 paychecks was one indignity, but that paled in comparison to the harassment they encountered in Credico’s cult-like corporate culture. 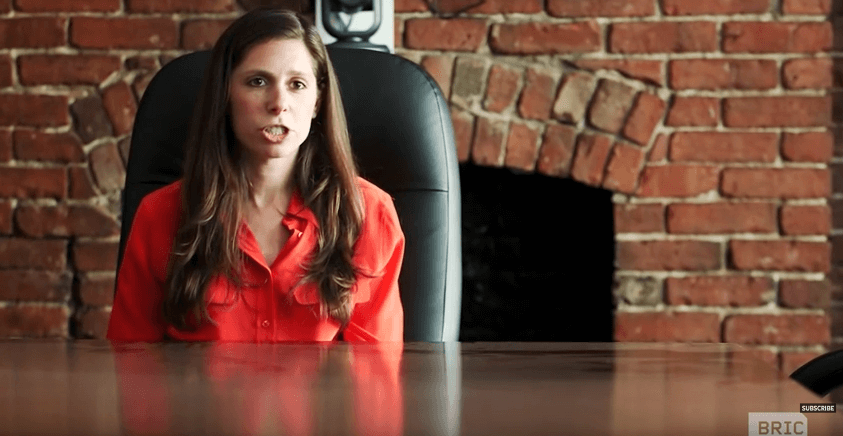 “Credico has hundreds of independent LLCs under them and as a result it’s very hard to trace things back to them, says Sweatshop producer and video journalist Sriyanka Ray. “The business model is such that these smaller ‘offices’ are constantly closing, and reopening with changed names. So to investigate and report on the company when it’s set up to change constantly was very difficult.” 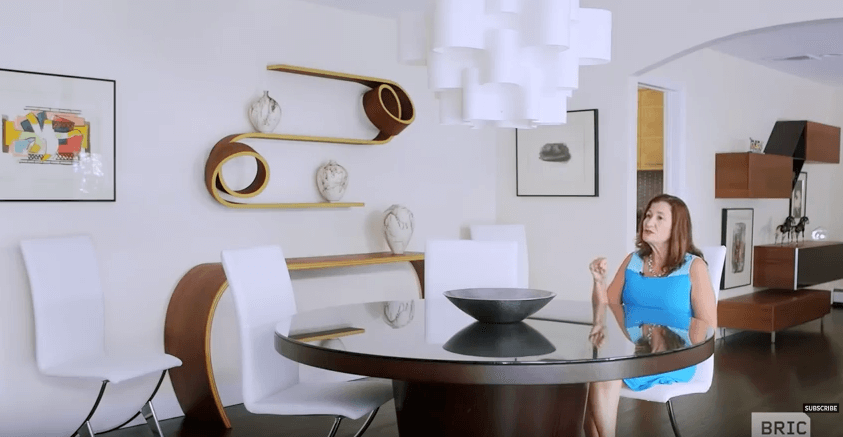 Along with more than 1,500 employees, Phil and Zao filed a class action lawsuit against Credico and its subcontractors, for failing to pay their workers minimum wage as well as overtime, violating the Federal Fair Labor Standards Act. 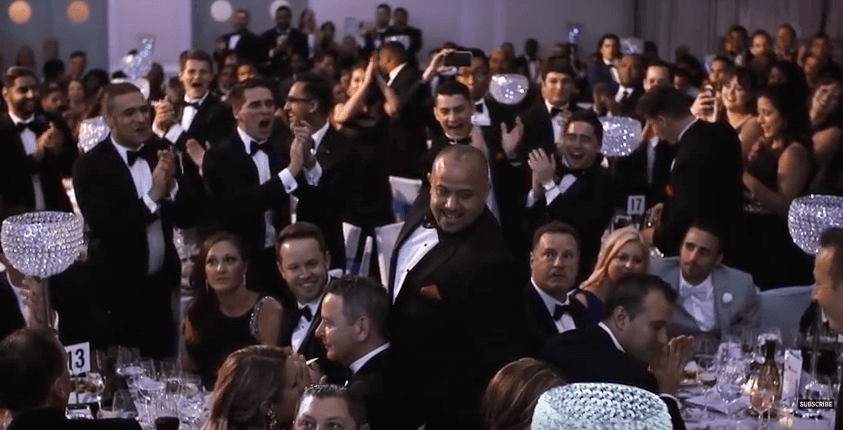 With Phil and Zao as guides, the documentary explores the practices that appear to exploit thousands of unsuspecting candidates throughout the United States and the world. Using expert testimony, it also delves into the nature of power. 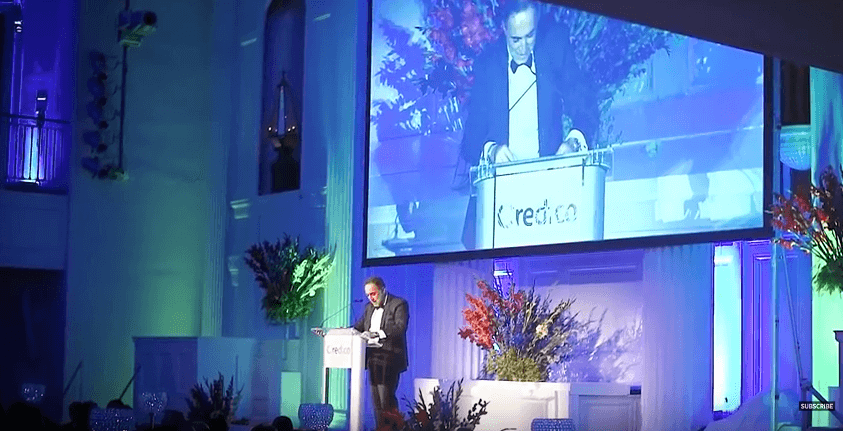 “While I was in production, I met neighbors, friends of friends, old classmates who had either worked for the company or almost started working there,” says Ray. “I had always seen the young men and women on street corners soliciting cellphones, but I had no idea about the scope of this thing.”

You can view the documentary here: