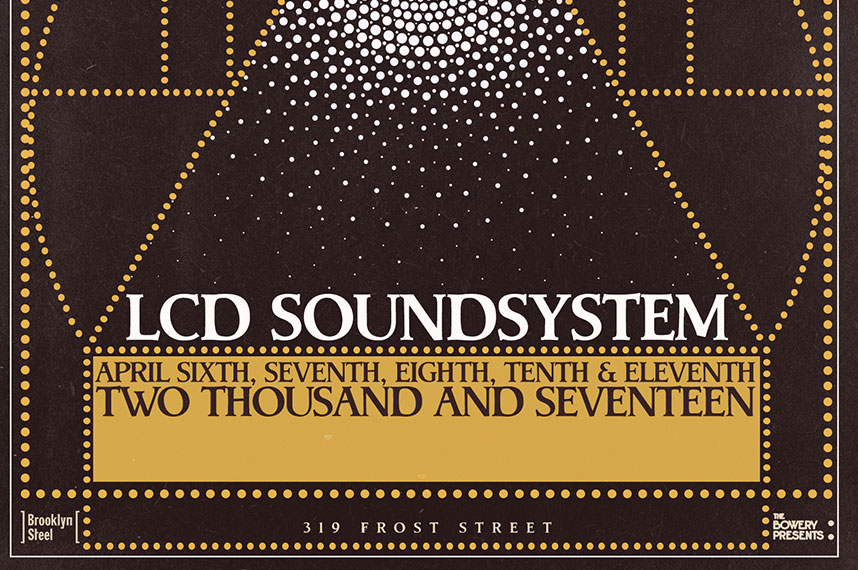 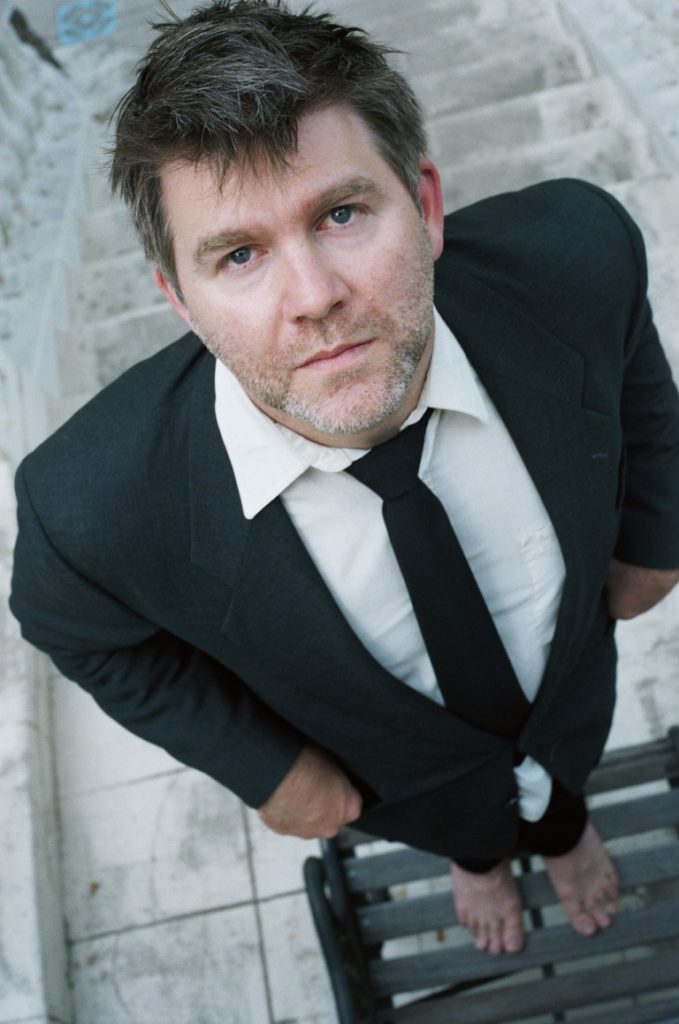 In this age of gentrification and booming luxury real estate, you’re more likely to hear about beloved venues closing than new ones opening–RIP Glasslands, Cake Shop and Cameo Gallery. The latest Brooklyn casualty is Shea Stadium, which recently launched a Kickstarter campaign to reopen after shutting down last month, allegedly because of pressure from local authorities.

The exception is Brooklyn Steel, which opens its doors for the first time tonight with the first of five sold-out shows from LCD Soundsystem, the would-be J.D. Salingers of the NYC music scene.

It’s a welcome addition to the Brooklyn venue roster–we’re short on indoor spots that are large enough to attract big names like PJ Harvey and The Pixies, but that are more intimate than say, the Barclays Center. Despite its recycled metal exterior and industrial functionality (speakers inside are suspended from a fully functional gantry crane, allowing the venue to adjust their height to the size of the show), Brooklyn Steel is a reflection of Brooklyn’s future, not a throwback to the scrappily wonderful sweaty rooms of its recent past. Clocking in at a massive 20,000 square feet, it’s the latest member of the Bowery Presents family, which oversees the Bowery Ballroom, Music Hall of Williamsburg, Mercury Lounge, Rough Trade NYC and Terminal 5.

Brooklyn Steel is located in an industrial pocket of East Williamsburg that you may be surprised to discover still exists upon an initial visit. It’s a stone’s throw from the cozy Graham Avenue neighborhood dominated by three-story apartment buildings and Italian landlords, but a whole other world of metal fabrication and autobody shops. While there aren’t a ton of neighbors to annoy, Brooklyn Steel is topped with 10,000-square-foot green roof that will help confine the sound to the place. A former steel factory, the venue used hundreds of tons of steel in its to achieve a super industrial look, with the main lobby bar assembled from scrap metal. There are three bars, 40 restrooms, and three dressing rooms built in, with the ability to reconfigure the size of the room to adjust for different shows.

With powerhouse acts scheduled to play in the coming months, throngs of music fans and hipsters trekking from the Graham stop on the L train (so long as the L is still running) could make industrial East Williamsburg a formidable new destination for live music. Judging from how quickly many of their shows have sold out, that will soon be the case.

The five LCD Soundsystem shows are of course sold out (tickets for tonight’s show on Stubhub start at $535, for a $60 face value). Shows from The Decemberists, PJ Harvey ($95 on Stubhub), Chairlift, Mitski and The Pixies (these tickets are still available at close to face value on Stubhub) are also already sold out. Bands you can still get tickets to see include The Jesus and Mary Chain, The Cult, San Fermin, Real Estate, Laura Marling, The Black Angels and Sylvan Esso. Here’s a full calendar.