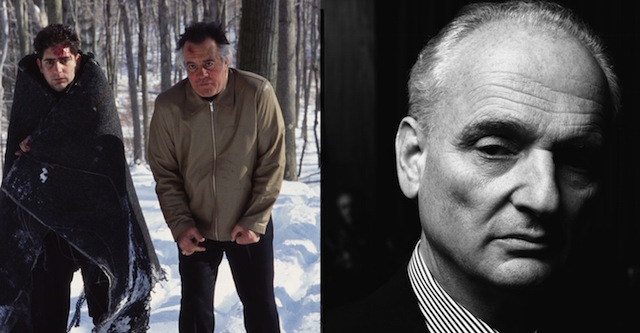 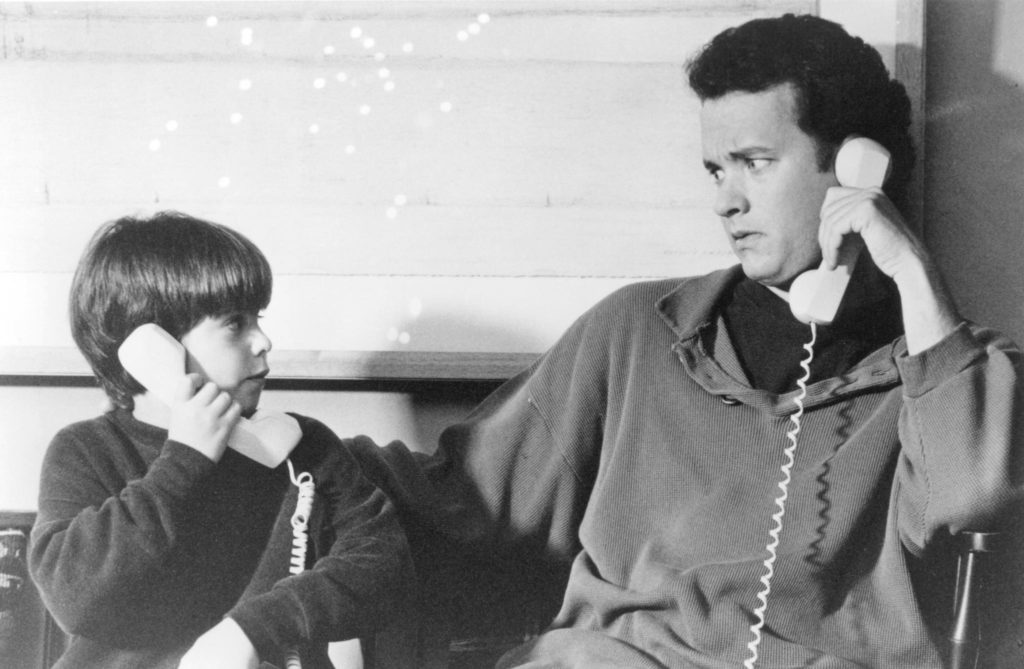 Revisit Sleepless in Seattle for a good cause.

Hey everybody, and welcome to the first June edition of Your Ideal Week, coming at you from the middle of a sudden burst of gorgeous sunny weather in the best borough in the greatest city in the world. Man, that gray, drizzly rain was getting old, huh? Sorry if any of you took our advice from last week and planned your evening last night around Manhattanhenge–looks like it was a bust! Pat Kieran et al were reporting this am that tomorrow will be dry and in the high 70s, so fingers crossed that will continue through the weekend, because we are kicking off another season of Brooklyn Based Immersions this Saturday in Ridgewood, Queens. Read up on all the great things this supercool nabe has to offer, and buy a ticket now to join us for an awesome day of beer, food, friends, and special deals from participating shops.

On the topic of things you might want to score tickets to while you’re sitting at your desk powering through humpday, the Northside Innovation Festival is coming to the William Vale next week, and The Intercept & Buzzfeed News have teamed up to bring you “You Are Fake News: Truth, Lies, & Politics in the Age of Trump.” The two-day-long program includes discussions on Trump and Russia, feminism post-Hillary, the Muslim travel ban, the U.S. prison system, and many more topics that you’re probably already consumed by these days, from guest speakers like Piper Kerman, Glenn Greenwald, Bill DeBlasio, and tons of reporters and editors who are on the frontline of the current news cycle. Tickets for next Thursday and Friday’s session are $79, which includes a performance by Heems and live taping of the See Something, Say Something podcast.

In a few weeks time, you can enjoy a lovely al fresco picnic dinner designed by the likes of Mario Batali, Ina Garten, Jean-Georges Vongerichten, Danny Bowien, and Angie Mar, while simultaneously taking in a screening of Sleepless in Seattle and raising money to fight AIDS around the world. Sounds pretty good, right? Buy a ticket here for the annual EAT (RED) SAVE LIVES event, which will be happening on the lawn in Bryant Park on Tuesday, June 20. It’s $100 per person, but that includes a reusable picnic tote and blanket, summer cocktails, beer, wine, dinner, and the movie, and 100% of the ticket price will go directly to (RED)’s ongoing efforts to someday make AIDS history.

This weekend, you could head out to Governor’s Island to check out this cool-sounding participatory writing session called Writing On it All, or you could venture north to the Chihuly exhibit at the New York Botanical Garden, or catch what a friend tells me is a really enjoyable production of Julius Caesar at Shakespeare in the Park, or you can just savor a cold one on the Brooklyn Barge, which recently reopened for the season. Failing all that, we’ve got loads more ideas for your early June calendar below, but whatever you do I implore you not to see Baywatch, which I was dragged to last weekend and still haven’t recovered from. Spoiler alert: It’s not good. That’s all for now, my dears, go forth and enjoy spring and we’ll reconvene back here next week. 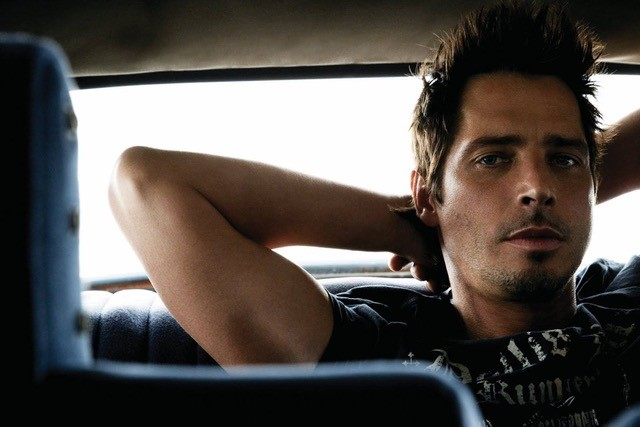 Although Chris Cornell’s longtime depression and substance abuse issues were not exactly news, his death by suicide last week came as a shock to those of us whose adolescence was profoundly marked by his distinct vocals and the quintessential 90’s anthems he created as the frontman for Soundgarden, Temple of the Dog, and Audioslave. On Thursday, the Knitting Factory honors Cornell’s life and the music he wrote and performed with Loud Love: A Tribute to Chris Cornell starting at 11:30pm. Bands like The Falling Birds, Storm Kid, Glitterbox, and more will perform and celebrate the enduring legacy of one of the primary architects of grunge. Tickets are $12 apiece if you buy them in advance. If that’s a little too late (or loud) for you, you can immerse yourself in some lower-key hit songs of yore at the first birthday party for Through Being Cool, Bushwick’s monthly emo night, at The Three Diamond Door. The fun starts at 9pm, includes some kickass drink specials, and is free! 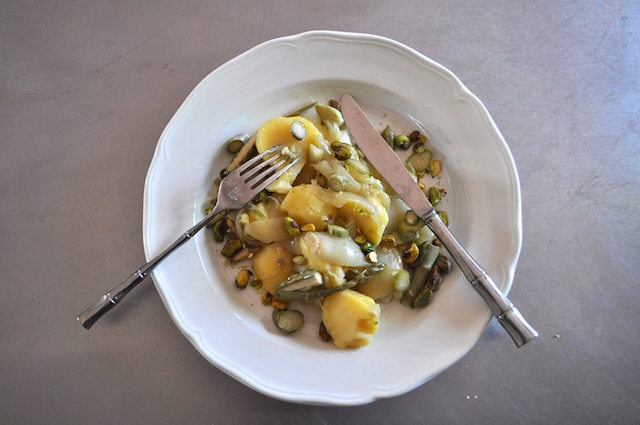 Cap off a long week at the office (actually it was a short week, but I bet it didn’t feel like it!) with a special dinner on Friday night at Purple Kale Kitchenworks’ Sunset Park studio. Because Spring! Is a three-course, sit-down, seasonal popup dinner with craft beer pairings and musical entertainment to set the mood. Space is very limited, but tickets seem reasonable at $45 each, so grab one before they’re gone! 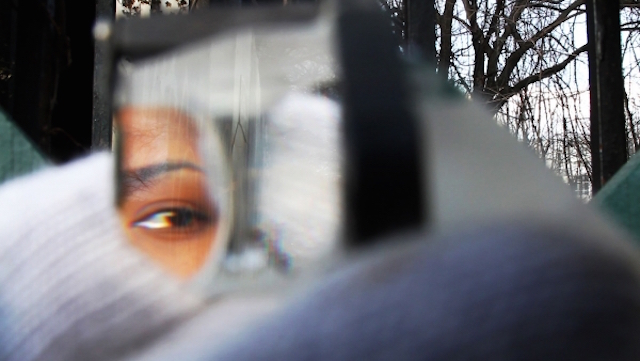 As tempting as it is to submit to the #covfefe hysteria, if there’s one thing this disaster of a presidency has taught us it’s that we need to keep our resistance focused on what’s important. Cue Saturday’s March for Truth, which meets in Foley Square from 9am to noon to demand an independent investigation into Trump’s Russian ties and the immediate release of his tax returns. After a morning of a social action, spend the evening at The Brooklyn Museum’s Target First Saturday: Pride Month, which starts at 5pm and is, as always, free.  Highlights include musical performances by the New York City Gay Men’s Chorus, Sassyblack, and Tamar-Kali, new releases from queer Arab filmmakers, the New York City Legacy Ball, a curator tour of the new exhibit entitled We Wanted a Revolution: Black Radical Women, 1965-85, poetry readings, theatrical performances, and a crown-making workshop. 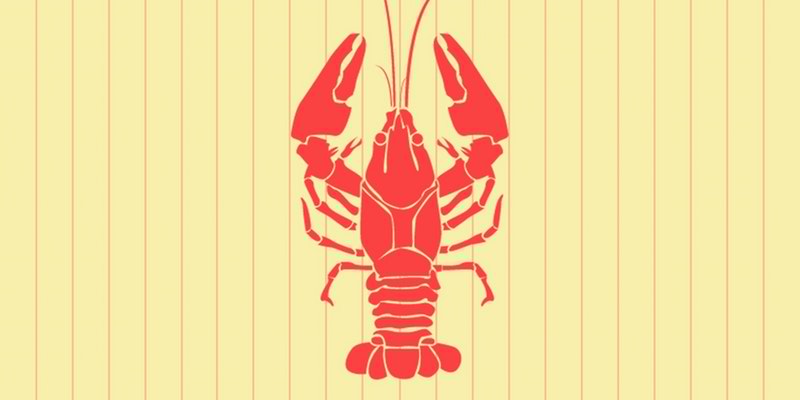 There are so many great things about summer in Brooklyn that it’s overwhelming to try to think of them all, but surely the copious BBQs, lobster bakes, oyster fests, pig roasts, and the like that pop up all over town are at the top of most lists. Get a head start this Sunday at Friends and Lovers’ Third Annual Crawfish Boil, which starts at 5pm. Beam yourself straight to NOLA while indulging in crawfish sourced straight from the bayou, accompanied by corn, potatoes, andouille sausages, sides, Abita beer, Sazerac slushies, and live music from Zulu Kings Trio and DJ Dash. Early bird tickets are already gone, but there are still $35 tickets available here. Meanwhile, a bit further north, Brooklyn Brewery is throwing a 21st birthday bash for its Tasting Room from 6:30pm on. The affair is a total throwback to 1996, so you can expect pogs, Beanie Baby bar games, a Macarena dance off, and lots of Alanis Morissette and Coolio, presumably. For the $7 entry fee, you’ll get a beer token and a red velvet cupcake.

Even if you watched The Sopranos in real time, which was something like 20 years ago (ugh), chances are there are a few episodes that are still burned on your brain, and one of those must be season three’s Pine Barrens, which follows Paulie Walnuts and “Christofuh” Moltisanti as they scour a snowy stretch of woods in pursuit of a Russian mobster who simply won’t die. On Monday night, the IFC Center is screening what is widely regarded as one of the best installations of one of the most innovative television programs of all time at 8:30pm. As if rewatching this seminal hour of TV on the big screen wasn’t cool enough, Steve Buscemi, who directed the episode, and Terence Winter, who wrote it, will be there in person to present David Chase, series creator and EP, with the first ever Vanguard Award from the IFC’s Split Screens Festival. Tickets are $19 and are available here. 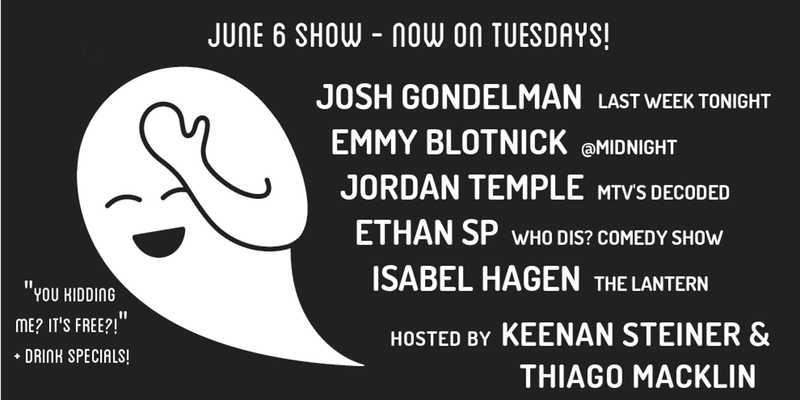 Comedy at the Corner is a twice-a-month standup show that happens on Tuesdays at The Hungry Ghost on Fulton St. and, though I’ve yet to attend myself, this week’s lineup of rising stars like Emmy Blotnick, Josh Gondelman, and Jordan Temple looks like a pretty opportunity to jump in. Hosts Keenan Steiner and Thiago Macklin will kick off the free show starting at 8pm, but you can take advantage of happy hour drink prices as early as 5pm. 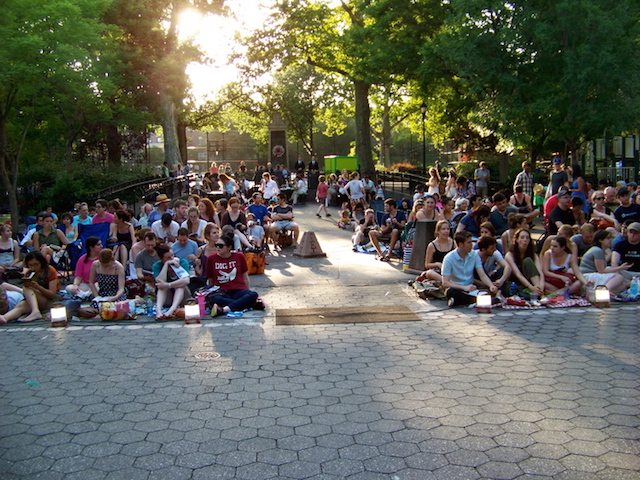 Wednesday marks the first night of the relatively short run of Smith Street Stage’s outdoor production of Richard III in Carroll Park. If you don’t recall the specifics of the play, the site’s writeup explains that it tells “of a country in turmoil and a madman lusting for power. . . a chilling tale of a tyrant, his enablers, and those who attempt to resist.” So yeah, it might be hard to relate to these foreign concepts, but the great thing about art is its ability to make you temporarily suspend disbelief and visit the unfamiliar 🙂 This is the theater company’s eighth annual outdoor Shakespeare production, it runs Wednesdays through Sundays until June 25, and it is totally free to the public.