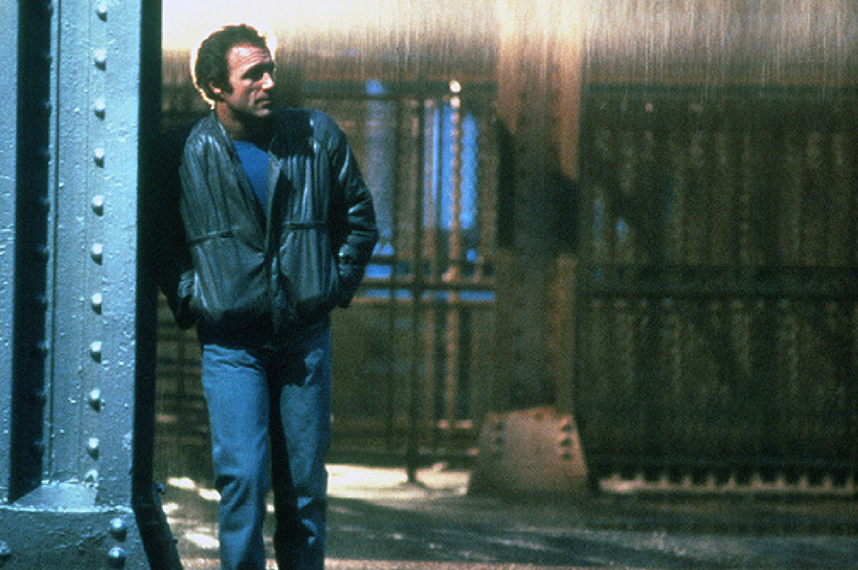 Heists never end well, and Michael Mann’s directorial debut, Thief, is a portrait of the classic double-cross, starring a young James Caan as a jewel thief who won’t bend to the will of the Chicago mob boss who promised to make him a millionaire. Tuesday Weld also stars as Caan’s girlfriend, and Tangerine Dream scored this neo noir gem. It screens Friday at 2 and 7pm as part of BAMcinematek’s Heist Society series, co-curated by Edgar Wright of Baby Driver.