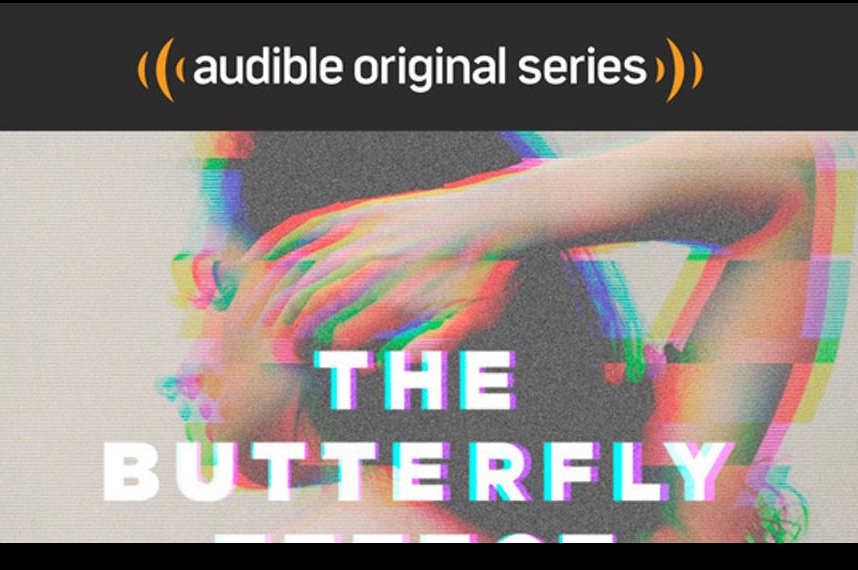 Anything Jon Ronson writes–whether it’s a piece on This American Life or a book about the modern-day phenomenon of having your life ruined by an ill-conceived tweet (So You’ve Been Publicly Shamed) or Okja, the latest viral smash from Netflix–is entertaining and thought-provoking, so I was excited to see that The Bell House is hosting a pre-launch listening party for his latest project, an audio series called The Butterfly Effect, on Tuesday night. The seven-part series explores the evolution of the free online porn industry, with what sounds like a lot of interesting background scenery along the way. Tickets to the 8pm show are just $10.