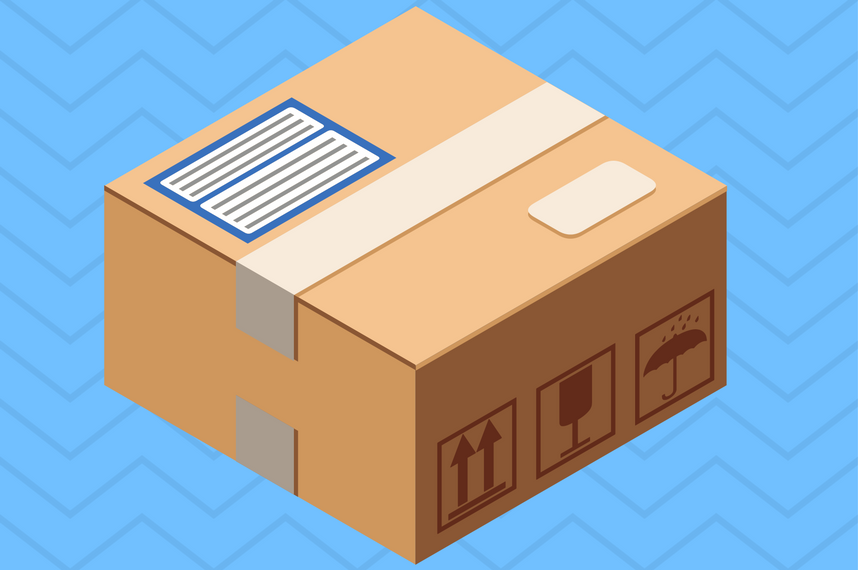 ddictsThe Lobster Shift is a semi-regular column by Kenneth R. Rosen that explores the city and its inhabitants in the hours between dusk and dawn.

They loiter in the hallway, say things like, “Yo, man, I’m on the phone,” asking for privacy then carry on with their conversations echoing throughout the stairwell. “That’s not his number, man,” another guy says, “that’s not his number.” In my bedroom in the back of my apartment, far from the stairwell ramblings that clash through my dreams I’m an unwilling eavesdropper and I don’t care whose number it is.

They loiter because there’s business to be done. All hours, night or day. On my first day in this wretched Bushwick apartment, I caught a glimpse of the norm.

“Open up the fucking door and give me back my fucking thirty dollars,” someone shouted, banging on a door that might as well have been mine, my own door’s hinges rattling. “And give me back my crack pipe, dude, it’s mine. What the fuck?”

To say I chanced on this apartment for a want of a more authentic New York experience and an unshakeable desire for the derelict would be stretching things. But there is a connection. I’d come to this one-bedroom from a spacious oceanfront apartment in Rockaway Beach. I wanted to be closer to work in Midtown. I also wanted some more grit beyond waterfront sand dunes. Hold on. They’re back. Shouting. I’ll be right back.

Sorry—it’s the commotion. It’s something new every time. From what I can discern through the vellum-thin walls there seems to be a gathering. They are considering a divorce. Not from each other. That’d be too easy, no. One of the people next door is moving out because of a divorce. Fiancé’s things are still there. Wait, nope. Now they’re crumpled in a paper bag and spilling out in the hallway. I am watching from my peephole, my view onto the echo chamber of the stairwell.

I watch them come and go. I’ve started turning off my living room lights. I don’t want my shadow creeping under the door, into the hallway. I think they’d notice. Really, I just want to be left alone. Imagine if I were caught. I try to keep my distance but sometimes I speak with them. Their languid bodies hang along the banisters. I say excuse me while I grip the rail, stepping over them.

One recent day I peered through peephole. An older man from upstairs walked steadily down the stairs. I’m on the third floor, in the gut of everything and everyone. This man is talking and laughing as he descends. “I love this,” the man says. “I’m telling you … embrace the roughness, the smell in these hallways. It’s Old Bushwick,” he says, like bygones of nostalgia are better in reality. Someone screams from the room next door: “He’s high as a kite, what the fuck?” Another man answers: “I’m watching him, B.” The old man chuckles, now down on the first-floor landing.

On the second floor there’s a trash chute and the banged up door to it has no handle. Everything here has dents, scratches, rage made physical and permanent. This place is not without a certain beauty. From a slit between the door and jamb, a single incense stick, its ashes in a neat pyramid on the floor, like a daisy through concrete. The man who shouts the most calls me Sir, as does the hunched man who sweeps the stairwell with a broom fringed in soot. “Good Morning, Sir,” he said, just the other day. I said “Good afternoon,” correcting him, and walked to my apartment thinking: Yeah, that’s right, I am a sir. I went about the rest of the day cheerful, wanting more people to call me Mr. Sir Man. I’m relatively certain this is not a positive development.

I wonder who these people are, if I can avoid them, avoid saying hello. After a few weeks I become accustomed to their shouting, the banging from upstairs and the shouting down below. I figure I can go on existing part of the whole, but never interacting with it, like an amoeba. They shout at each other next door and the most curious thing becomes how intimately I glean their life through their voluble conversations, how I come to learn that Linda is struggling to keep her boyfriend sober and that her boyfriend lives with his sister, or that they all live together in that cramped apartment and how a guest, on a recent visit, exclaimed, “Nah, man, I’m off crack. I don’t do that no more.” There’s desperate beauty in the way the brother tries to communicate with his sister and friends, definitely drunk, often shouting, “I’m a human being, man, I don’t deserve to be treated this way, man!” He is the one who starts the fights.

A woman upstairs named Andrea tells this man that he needs to get to rehab. He says he knows as much and goes back to shouting.

Then one day my package goes missing. I have to find out how. More importantly, I have to find out who. I think I know that it’s them, next door. I call management, ask them to send me the camera footage from the front door security feed. The camera hasn’t worked in ages, management says. I hang up with an expletive.

I call for a refund from the company who shipped my goods: worthless shirts and pants and a winter coat. It’s getting cold outside, you know? Polar vortex, man. But I’ll be fine, not like the man huddled outside, purring smoke rings into his hand.

On the front door of the apartment building I post a reward sign offering $100 to whomever returns my goddamned package. I expect it will get torn down, but not before a knock comes at my door.

A little white girl is standing outside. A man is at her side. “I don’t have any information about your package,” she says, “but I can tell you it’s not coming back. Crackheads live here. I have my stuff delivered to the office.” I thank her and she walks upstairs.

All night the door next door opens and closes. Men and women come and go. Blackie, John, Zak and Marcus. They announce their names when the woman against my far wall shouts, “WHAT?!” At one point the buzzer next door rings for three minutes without stopping. Someone downstairs is locked out, needs to come back in.

I chart all the second-hand clothing stores in my neighborhood. I find one nearest. Five blocks from my apartment on Wilson Avenue. I go there the next day.

It’s closed by the time I’m off from work and reach the store — but I swear I see my Carhartt on a hanger. I swear I see my stuff. I’m mad at first, thinking they could have at least used the jacket. But perhaps the money was better spent. Perhaps they’re warm in a different way. I tell myself, huddled and defeated against the chill down Knickerbocker Avenue, that I won’t order another package. Not while I’m here. Soon after the mail service is shut off to the building because, as I later learn, a mail carrier was robbed.

Some rummaging in the hallway telegraphs someone’s departure, the loading and unloading of baggage. I think things have calmed down, but they have not. Knocks come at all hours and the girl across the hall recently posted a sign onto her door which reads: PLEASE return my dead grandmother’s green umbrella I left it out to dry WTF.”

A few days pass now and Andrea is on the phone again, speaking in the stairwell, when the brother shouts into the corridor, speaking of his girlfriend, “Andrea, they took her, she was arrested, petty larceny at Rite Aid.”

The next several nights are quiet. And that settles that. Not long after I move a few dozen blocks, and an entire world, away.

This essay has been edited to reflect a new editorial policy.