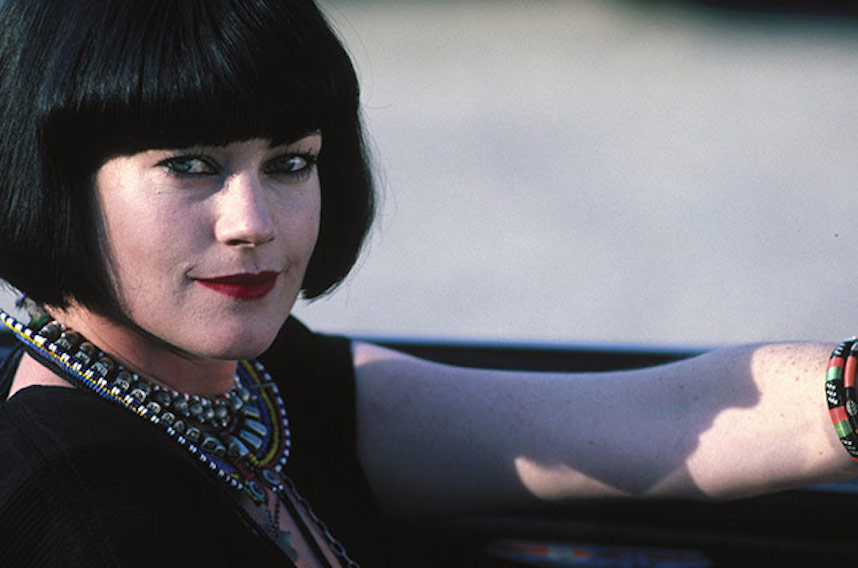 When Jonathan Demme died earlier this year, he left behind a diverse oeuvre of films spanning four decades, including cultural landmarks like Silence of the Lambs and Philadelphia. Starting Friday and running through August 24, BAM is honoring the Oscar-winning director with Heart of Gold, a retrospective series featuring all of his movies. On Friday at 7pm (or 4:15 if you’re knocking off early for the weekend), catch 1986’s Something Wild, a screwball road trip flick starring Melanie Griffith, Jeff Daniels, and Ray Liotta. Tickets are $20 a pop, and the 7pm show includes a Q&A with Paul Thomas Anderson, Louis Black, and producer Edward Saxon.