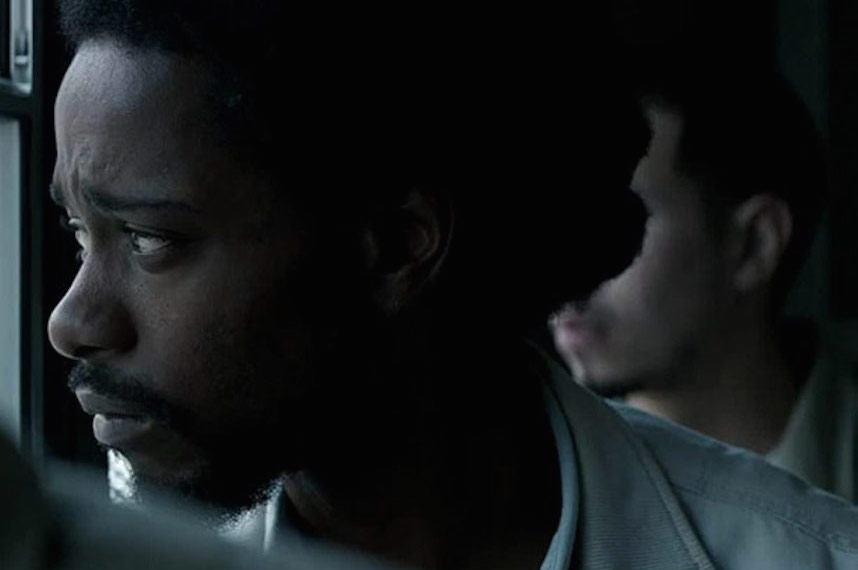 Catch a sneak peek of Crown Heights, a new film depicting the true story of a Brooklyn man falsely convicted for a crime he didn’t commit and the best friend who spent decades fighting for his freedom, at BAM on Wednesday night at 8pm. Following the screening, you can stick around for what is sure to be an emotionally-charged Q&A with the movie’s director and actors, as well as its real life subjects, Colin Warner and Carl King. Tickets are free and will be distributed on a first-come, first-served basis.