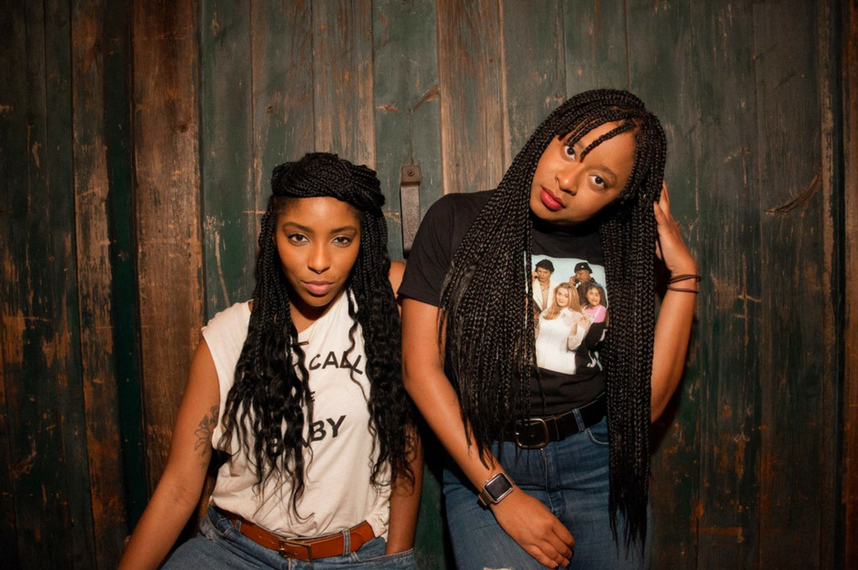 On October 23 and 24, Kings Theatre will host the first HBO tapings of 2 Dope Queens, Phoebe Robinson and Jessica Williams’s hilarious storytelling/comedy show/podcast taped live at venues throughout NYC and around the country. HBO recently announced they’ll be turning the show into a series of comedy specials next year, and this fall is your chance to be a part of them. If you have deep regrets for not seeing these ladies in action already, or have had to stifle every laugh on your commute while listening to them debate serious matters like Ben Affleck’s “inferred sausage,” see them live at King’s Theatre (and maybe yourself in the audience on HBO next year). Their first date is already sold out, but you can get tickets for their 10/24 shows, at either 7pm or 10:30pm, here: bit.ly/2ioRYU3. Both are general admission, seated.