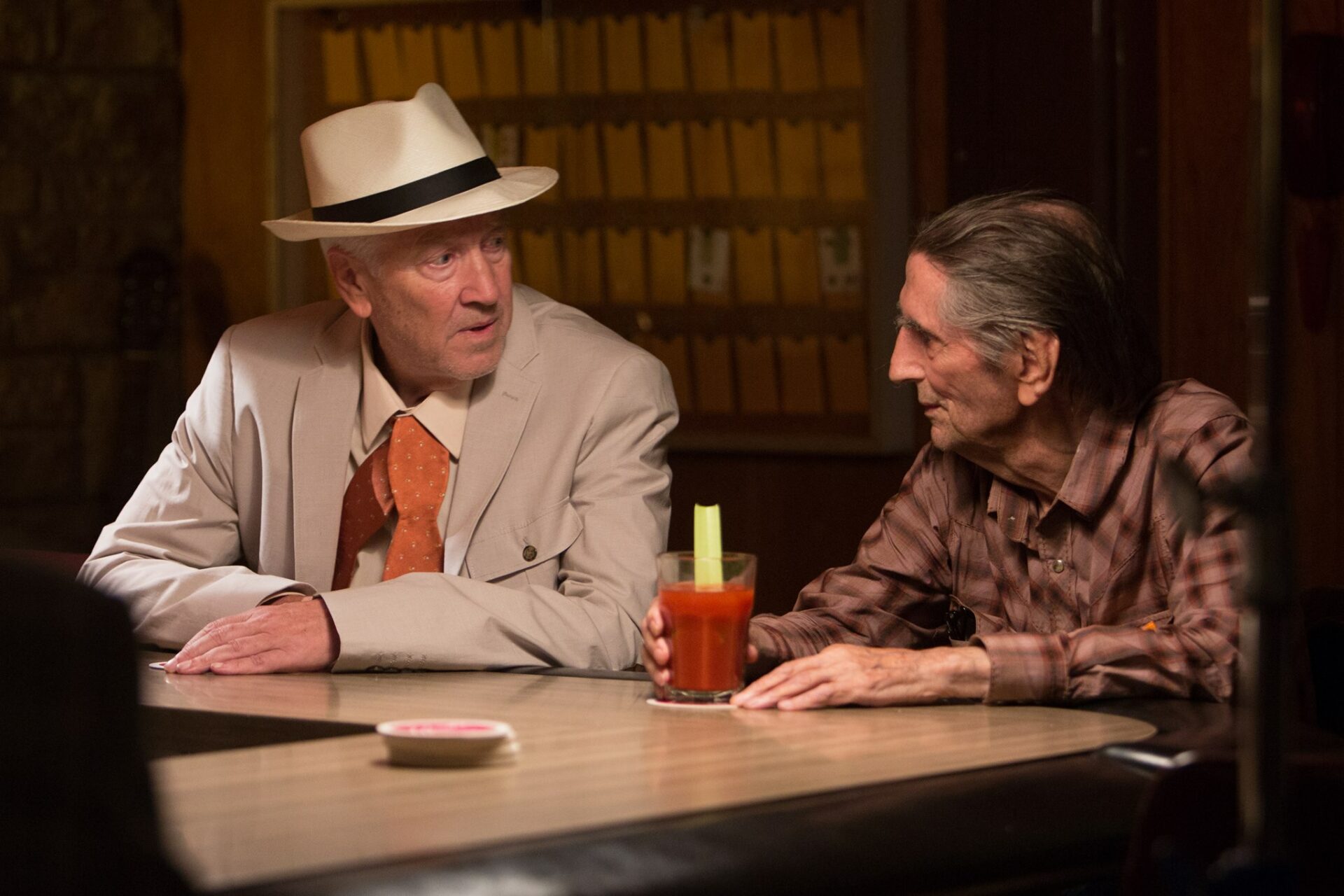 As it happened, iconic actor Harry Dean Stanton passed away on September 15 at the age of 91, only two weeks before his latest film, Lucky, was slated to hit theatres. In it Stanton plays a chain smoking, 90-year-old atheist who undergoes a journey of self-exploration across his ailing health, aided by his town’s quirky characters (including one David Lynch). Critics are hailing it as one of his career best performances, something you can sense just from the trailer.

Although the film hits theatres on September 29, Videology is hosting a special (free!) advance screening on Monday, September 25. So whether Stanton won you over in Pretty in Pink, Paris, Texas, or any one of his wildly entertaining interviews, go on and raise your glass to him at Videology.